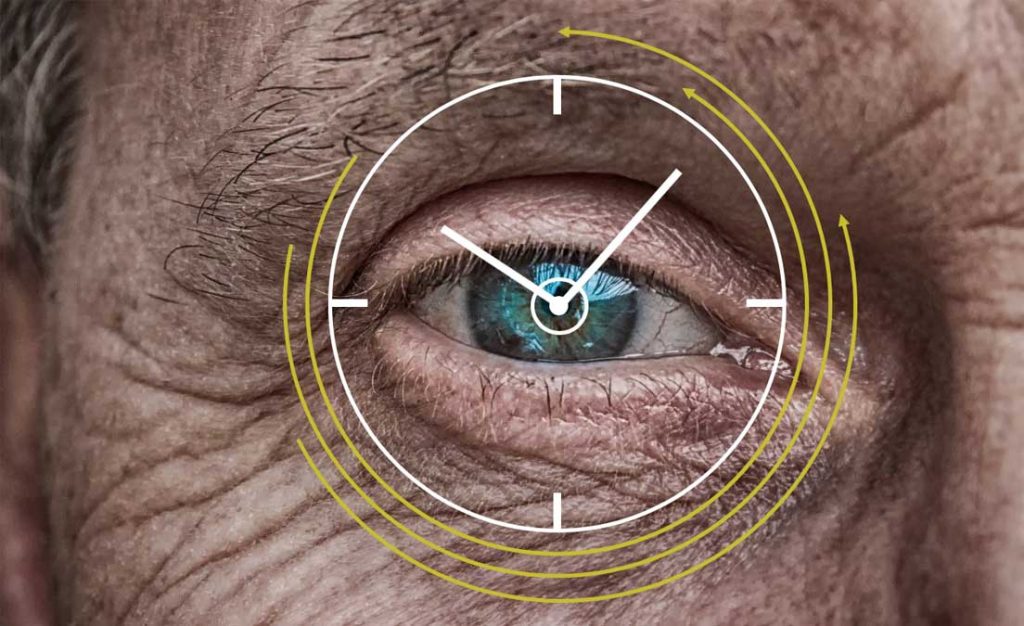 Supercentenarians, defined as people who have reached the age of 110, have long-confounded the scientific community due to the fact that they also typically live a life free of major age-related diseases until shortly before their death. New research [1] published today could lead to new insights into the fundamental mechanisms of aging and why supercentenarians not only live the longest, but also why they experience such extraordinary healthspans.

The paper documents the work conducted by AgeX scientists, among others, who converted the cells of a deceased 114-year-old into young pluripotent stem cells, demonstrating first-time evidence of reversal of the telomere aging clock in a supercentenarian’s cells. The research introduces the possibility of identifying the underlying biology of extreme human lifespan and healthspan.

The donated cells were from “the longevity collection” a cell bank established by NIH’s National Institute on Aging.

“Clearly, we can learn a lot about aging and longevity from the longest of the long-lived, the supercentenarians, and we hope that this paper accelerates such research,” said the paper’s senior author, Dana Larocca, PhD, VP of Discovery Research at AgeX. “Now that we have converted the cells of one of the longest-lived people in history, a deceased 114-year-old American woman, to a young pluripotent state, researchers can do so with cells from other supercentenarians.”

“The goal is to understand specifically how these “extreme agers” manage to avoid the major chronic illnesses of aging better than any other age group including centenarians,” added Dr. Larocca. “We can essentially put their cells in a time machine and revert them to an earlier state, then study their biology to help unlock the mysteries of super-longevity.

Scientists have long wondered, and now we know that we can indeed reset the developmental state and cellular age in the ‘oldest of the old.’”

By way of comparison the paper also describes undertaking a similar process with cells from two other donors: an eight-year-old with a rapid-aging syndrome commonly known as Progeria, and a 43-year-old, healthy disease-free control (HDC) subject. The paper notes that the supercentenarian’s cells reverted to induced pluripotent stem (iPS) cells at the same rate as the HDC subject and the Progeria patient. However, there may be some negative impact of extreme age on telomere resetting as this did not occur as frequently in the supercentenarian as in the other two donors.

This is very exciting news for research in the field of rejuvenation therapies and comes close behind other news from AgeX: the research collaboration with the University of California, Irvine using AgeX’s PureStem technology to derive neural stem cells; and a research collaboration with an as-yet-undisclosed Japanese biopharm company to further the development of its immunotolerance technology platform.

Image by analogicus from Pixabay