News > BiotechA tablet a day could keep dementia away

A tablet a day could keep dementia away 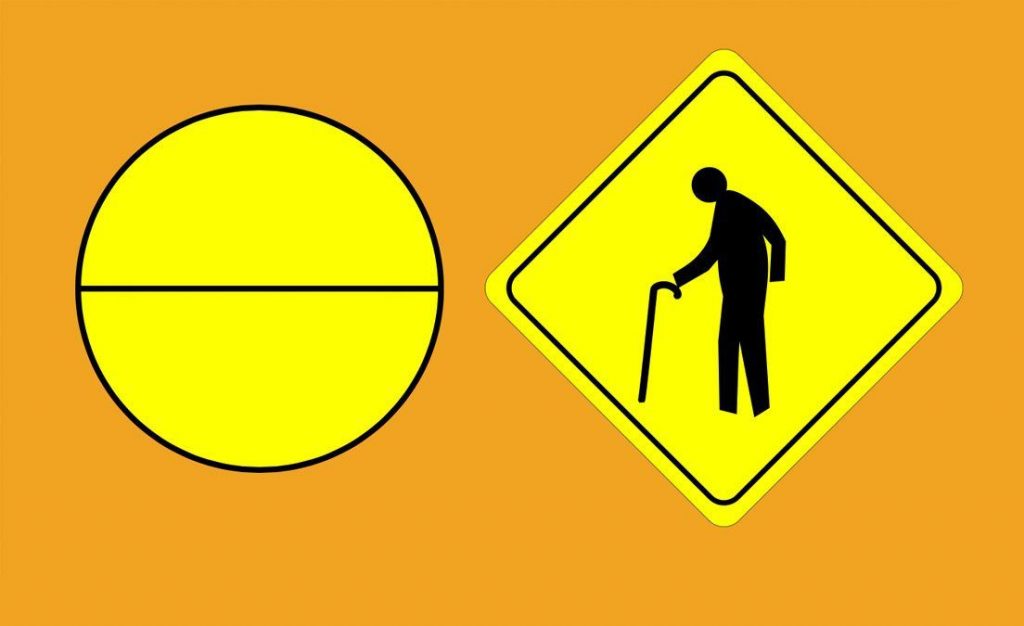 Alzheimer’s disease, the most common form of dementia, currently affects 1 in 65 Americans. However, the success rate for new Alzheimer disease trials is only 0.4%, and the likelihood of a new drug being brought to market after phase 1 testing is 7.3% [1].

Nevertheless, a team of researchers from the University of Kentucky and Northwestern University are to begin in-human testing of an innovative new Alzheimer’s drug. Most drugs aim to clear the toxic build-up of a protein fragment called beta-amyloid that accumulates in the brains of Alzheimer’s patients, but this new approach instead targets the dangerous brain inflammation that has been identified as one of the primary causes of Alzheimer’s [2].

Longevity.Technology: Tackling Alzheimer’s disease needs a broad-spectrum approach; the amyloid plaques and neurofibrillary tangles need to be prevented or removed, the body’s response to them needs to be ameliorated and the dangerous side-effects of prevention need to be tackled. We at Longevity. Technology think that the drugs that tackle the various contributors to Alzheimer’s might one day be combined in a one-stop-cocktail of co-operating medicines; given that Alzheimer’s is such a debilitating disease, being able to stop it in its tracks, or even prevent it, could be a life expectancy game-changer.

New research into treating Alzheimer’s-associated brain inflammation is so promising it already has the support of the National Institute of Health and the Alzheimer’s Drug Discovery Foundation who are backing it to the combined tune of a $5.5 million investment.
Minor inflammation in the brain is usually beneficial.

“It handles infections, it handles injuries and brings everything back to the way it’s supposed to be,” says Linda Van Edilk, the director of the Sanders-Brown Center on Aging at the University of Kentucky. “But in Alzheimer’s disease, the inflammation has gotten out of whack. It’s actually getting too strong and too long — it’s now turned into a bad guy instead of a good guy” [3]. ”

MW-151 blocks the harmful inflammation in the brain by cutting down the production of cytokines, without inhibiting the good inflammation the body needs to heal itself, by targeting the brain’s microglia. Microglia act as the immune system’s main form of defence, removing pathogens enabling the brain’s neurons to grow; when the microglia become inflamed, they lose control and attack the brain’s nerve cells.

During the progression of the disease, amyloid plaques form between the neurons of the brain; the microglia act as the immune system’s main form of defence, removing pathogens and enabling the brain’s neurons to grow. However, in the Alzheimer’s battleground, the amyloid plaques remain as a constant invader, continually activating the microglia and releasing pro-inflammatory cytokines as a side-effect of the battle.The microglia become inflamed, lose control and attack the brain’s nerve cells in a damaging scorched earth policy.

MW-151 blocks the harmful inflammation in the brain by cutting down the production of these harmful cytokines, without inhibiting the good inflammation the body needs to heal itself – the latter results from increased blood flow and neutrophil release (sacs of white blood cells), both delivering vital healing components.

Researchers believe that MW-151 could function as a once-daily pill, suppressing the inflammation that causes dementia and becoming a commonly prescribed Alzheimer’s preventer, just as aspirin is dispensed to reduce the risk of strokes and heart attacks.
However, the drug is still a long way from being available to the public. The researchers are beginning their trials on brain injuries rather than Alzheimer’s patients because they are considerably shorter and easier to conduct.

They believe MW-151 could eventually treat both acute brain injuries and Alzheimer’s, as well as other age-related neurodegenerative brain diseases. The results are encouraging; in a trial where MW-151 was administered three to six hours after a traumatic brain injury, it successfully prevented the development of, and subsequent damage from, pro-inflammatory cytokines. Researcher Mark Wainwright, Professor of Paediatric Neurology at Feinberg Medical School, said: “If you took a drug like this early on after a TBI or even a stroke, you could possibly prevent the long-term complications of that injury including the risk of seizures, cognitive impairment and perhaps mental health issues [5].”

Their approach is corroborated by other recent research. The clinical-stage immunotherapy company, INmune Bio are also developing a drug to treat Alzheimer’s called XPro1595, which works in a similar way to MW-151 [6]. INmune Bio has also received considerable financial backing through a $1 million Part-the-Cloud Award from the Alzheimer’s Association.