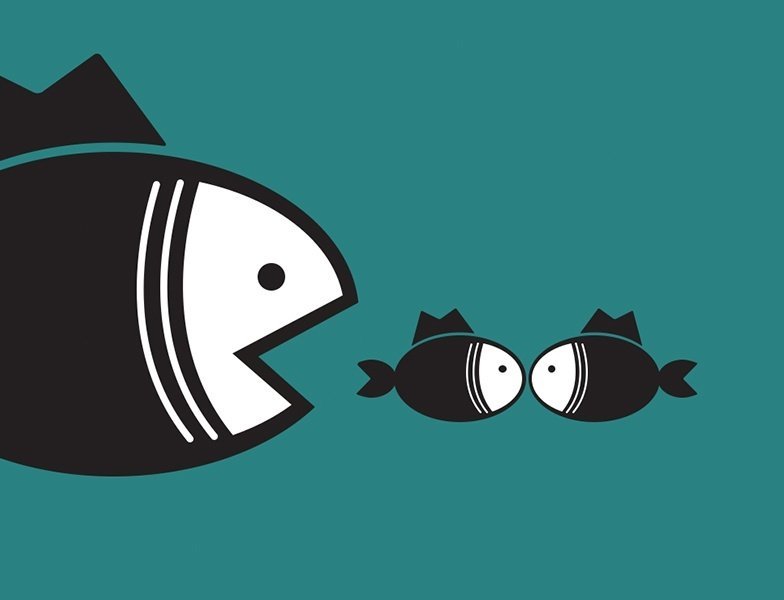 Longevity.Technology: Both Juvenescence companies, LyGenesis and AgeX have rarely been out of the longevity headlines over the last couple of years. Juvenescence Ltd is the largest shareholder of each of AgeX and LyGenesis, and this proposed merger will renew focus on the parent company, the IPO of which is slated for later this year. Today’s exciting news is further evidence of the growth of the sector – grab your seats now, soon it will be standing room only.

LyGenesis recently received US FDA clearance for its Investigational New Drug application to conduct a Phase 2a clinical trial on the safety, tolerability and efficacy of its lead cell therapy for patients with end-stage liver disease; study initiation is planned for 2021.

When combined with AgeX, an enviable pipeline will also include thymus, pancreas and kidney regeneration, in addition to the existing AgeX assets, including UniverCyte™, which uses the HLA-G gene to potentially confer low immune observability to cells to suppress rejection of transplanted cells.

Based on the terms currently being discussed, a newly formed subsidiary of AgeX would merge into LyGenesis. At the closing of the merger, AgeX would issue to LyGenesis stockholders a number of shares of AgeX common stock representing two-thirds of the total number of shares of AgeX common stock to be outstanding immediately following the consummation of the merger on a fully diluted basis, but prior to the issuance of additional shares in a contemplated capital raising transaction following the execution of a merger agreement and contingent on the closing of the merger.

Dr Michael Hufford, who is the current Chief Executive Officer (CEO) of LyGenesis, upon successful merger would become CEO of the entity that survives the transaction (which includes both AgeX and LyGenesis).

Under the terms being discussed, if the merger is completed, AgeX’s pre-merger stockholders would receive an 80% economic interest in AgeX’s induced tissue regeneration or iTR technology; the terms and structure of such economic interest have not yet been determined.

The Chairman of AgeX’s Board of Directors, Dr Greg Bailey, is the CEO of Juvenescence. Two directors of LyGenesis, Jim Mellon and David Ellam, are the Chairman and the Chief Financial Officer of Juvenescence, respectively.
Watch this space! 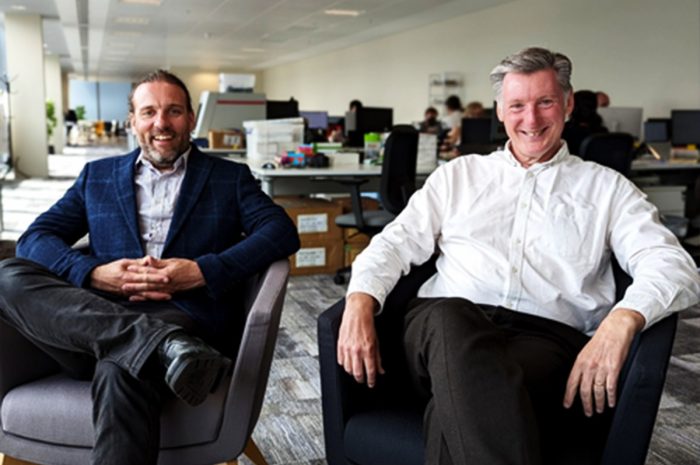 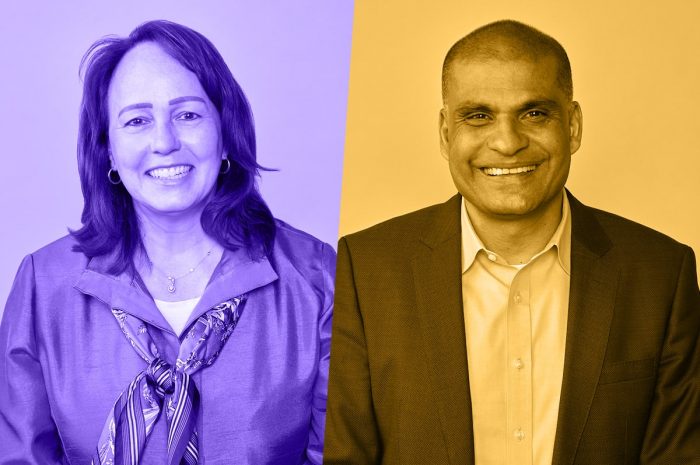