Over the coming weeks, we have been bringing you extracts from 7 trailblazer profiles from our Aging in place Report. Each profile includes a flagship product deep dive as well as interoperability, target market, channels to market, success factors, IP and funding.

We also take a forensic overview with success grid and TRL assessment. Here’s the lowdown on UnaliWear.

To read the full version of UnaliWear’s profile (and much more besides!) please click here.

Aside from its unique fall detection capabilities, the Kanega Watch features a patented, quick-swap battery system within the band of the watch – this means that you do not ever need to take the watch off to charge it, allowing constant proximity to the device, ready should you need to use it. The Kanega Watch connects to both cellular service (via Verizon) and WiFi, providing continuous and consistent coverage in the home and nationwide.

In addition to the above, the Kanega Watch is built with patented artificial intelligence capabilities that learns the wearer’s natural movements – so the watch gets smarter about what is actually a fall the longer the watch is worn. This is a dramatic innovation since the main reason many of the standard static pendant offerings get returned is because of too many false fall alerts. The Kanega Watch is already in market today, with wearers currently ranging from 30 to 100 years of age across the US, and with interest from 56 other countries for future licensing and expansion.

After CEO Jean Anne Booth sold her previous semiconductor startups to TI and Apple, she retired and began her second career as a divemaster on a scuba diving liveaboard boat.

Meanwhile her mother of 80 began to exhibit difficulties living independently yet refused to wear any of the emergency medical alert products that were currently on the market, due to the stigma surrounding them and the unattractive look of the devices. This caused Booth to look at the current market space and she saw that the industry was stagnant. She took the opportunity to create the Kanega Watch to meet the needs of her mother and so many other seniors worldwide. UnaliWear’s product and strong senior leadership team is supported by a strong investor network and a team of ace developers recruited from Booth’s prior successes.

“We have barely scratched the surface of our potential” – Jean Anne Booth, CEO
UnaliWear’s ambition is to become one of the top 5 providers of medical alert devices in the US within the next 5 years, alongside the company beginning to explore international expansion imminently. With a clear pathway to profitability via maintaining low return rates, paired with continued company growth, UnaliWear will greatly accelerate revenue created from their recurring monthly revenue model.

UnaliWear has developed the first all-in-one, voice-controlled device designed to keep wearers connected, independent, active and safe. The company’s core competitive advantages are really baked into the Kanega Watch, which was explicitly designed from the ground up to extend independence with dignity for the independent but vulnerable.

populations. The device is both voice and button activated as UnaliWear has acknowledged seniors are generally chronically dehydrated, meaning they lack a fully functioning galvanic skin response that powers touch, leading to many seniors struggling to use touch screen technology. The system is connected to medical alarm call centres that bypass emergency phone numbers altogether and directly dispatch emergency services to the individual in need. This streamlines the process of getting emergency help by providing the emergency services with the medical information about the person in need. This is especially helpful with seniors, as they generally have one or more comorbidities which may require specific treatment.

The Kanega Watch has a unique battery system that allows wearers 24-hour+ usage of the device, a critical feature, since seniors are most prone to falls at night when going to the bathroom (and when almost all other devices are not being worn). In addition, UnaliWear further committed to creating a smartwatch with senior accessibility in mind, a great example being that the Kanega Watch is designed with a highcontrast black-on-white display, catering to populations with macular degeneration, glaucoma or yellowing of vision.

UnaliWear has also designed the Kanega Watch to use Bluetooth connections, opening significant opportunities for the device to become a hub in the home that can remotely monitor its residents by, for example, collecting the biometric data of the wearer. Using the Bluetooth ability to integrate with other medical devices, such as hearing aids to enhance communication, is just one amazing future development idea UnaliWear aims to produce.

However, as a standalone device with its current monitoring features, the Kanega Watch is already meeting its goal of granting seniors more independence. Many home health agencies have been using the device with their clients to provide “stand-by” assistance in the hours when aid is not physically present, showing its ability to reduce care dependency in seniors. 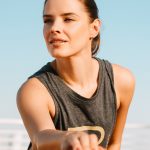 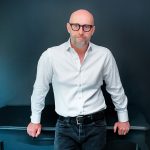 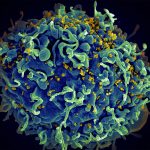 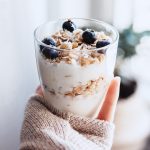 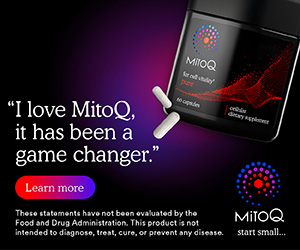 Honor acquires Home Instead – big news for aging in place 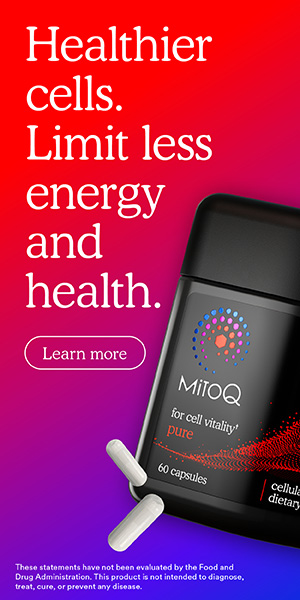