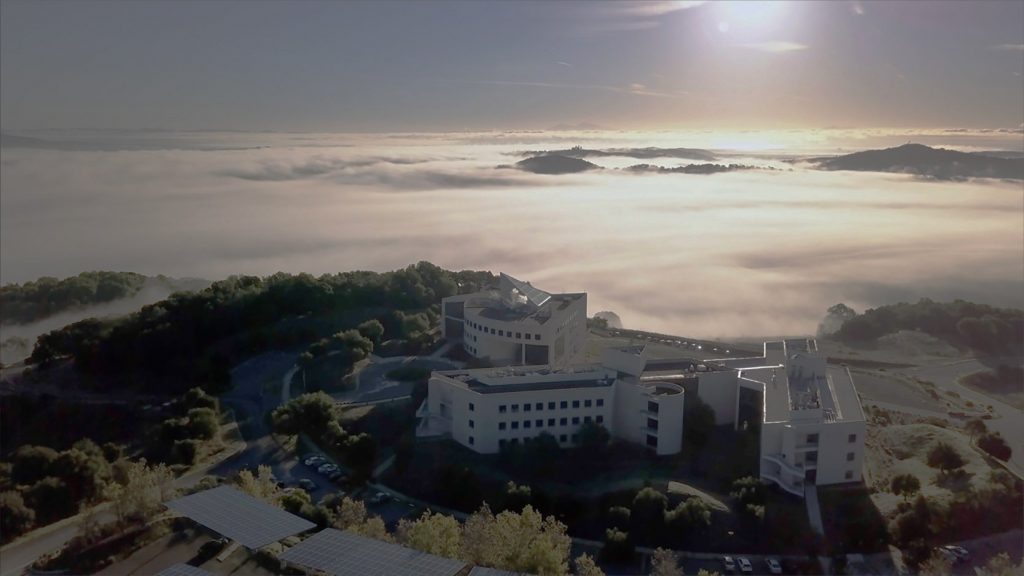 The Buck’s new peer-reviewed study of alpha-ketoglutarate shows a significant reduction in frailty in older mice, resulting in compression of late-life morbidity.

The Buck Institute for Research on Aging has published new research showing that middle-aged mice treated with the naturally-occurring metabolite alpha-ketoglutarate (AKG) had a “better old age”. The paper, published today in scientific journal Cell Metabolism, is the first peer-reviewed research of a non-drug substance to show that animals were healthier as they aged, and experienced a dramatically shorter time of disease and disability before they died.

Longevity.Technology: This study clearly represents a significant development in Longevity research, so later this week we’ll be running an interview with the paper’s senior co-author Professor Brian Kennedy. Stay tuned!

“The standard for efficacy in research on aging is whether interventions actually improve healthspan,” said Buck professor and senior author Gordon Lithgow. “We’ve reached that mark here with a compound that is naturally produced by the body and is generally shown to be safe.”

The mice treated with CaAKG (calcium alpha-ketoglutarate) in the double-blind study experienced a lifespan extension of around 12% on average, while measures of healthspan improved by more than 40%, driven by a 46% reduction in frailty.

“The nightmare scenario has always been life extension with no reduction in disability,” added Lithgow. “In this study, the treated middle-aged mice got healthier over time. Even the mice that died early saw improvements in their health, which was really surprising and encouraging.”

The study demonstrated that mice fed with CaAKG showed a decrease in levels of systemic inflammatory cytokines.

“Treatment with AKG promoted the production of Interleukin 10 (IL-10) which has anti-inflammatory properties and helps maintain normal tissue homeostasis,” said Azar Asadi Shahmirzadi, the lead scientist on the study. “Chronic inflammation is a huge driver of aging. We think suppression of inflammation could be the basis for the extension of lifespan and probably healthspan, and are looking forward to more follow up in this regard.”

“This publication represents the first time in history that an ingredient has been shown to not only dramatically extend healthspan, but also to compress morbidity in mammals,” said Tom Weldon, Ponce De Leon’s founder and CEO. “If translated to humans, this could meaningfully reduce the period of time spent suffering from age-related conditions, increase the period of healthy living, and dramatically reduce the cost of providing healthcare to an aging population.”

A clinical trial of AKG involving 45 to 65 year olds is now being planned at the Centre for Healthy Longevity at the National University of Singapore (NUS).

“This trial will look at the epigenetic clock as well as standard markers of aging, including pulse wave velocity, and inflammation among others,” said Buck professor Brian Kennedy, PhD, who is also the director of the NUS centre. “This opportunity will allow us to go beyond anecdotal evidence. Real clinical data will help inform physicians and consumers eager to improve health within the context of aging.”