News > BiotechAnti-aging metformin brain drug works – but only in women!

Anti-aging metformin brain drug works – but only in women! 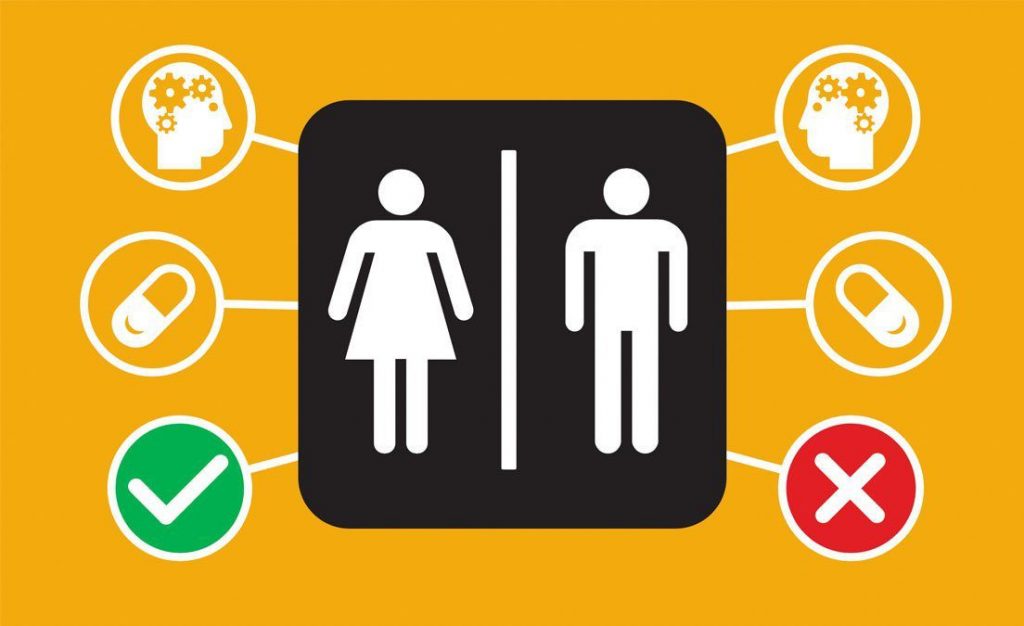 Could metformin be made for women? The Longevity drug on the side of girl power.

A new study has demonstrated that while metformin may have the ability to repair deterioration in the brain, helping it to heal itself faster after an injury as well as holding back the neurological damage that can lead to cognitive impairment and dementia. But there’s a catch: it might only work on women and children.

Longevity.Technology: Metformin has transformed from a humble diabetes treatment into a wonder-drug that can tackle fertility, aging and now brain degeneration. But does this potential age-reversing drug work for all? Or are there limitations and will that lead to a specialised Longevity treatments for men and women?

The TRL score for this Longevity.Technology domain is currently set at: ”Technology has completed initial trials and demonstrates preliminary safety data.’

Metformin has had its time in the sunshine over the last few years. From extending the life of nematodes by 57% to Dr Nir Barzilai’s trialling it specifically to target aging (TAME) the drug’s capabilities have expanded far beyond its initial indication for diabetes.

Now, the author of this study, Cindi Morshead, a stem cell biologist and chair of the Division of Anatomy at the University of Toronto, thinks metformin might work its magic in the brain by encouraging the growth of brain stem cells. By activating stem cells in the brain, metformin causes them to renew themselves and their pluripotent nature means they can become whichever sort of brain cells that are need to replace those killed by injury. If metformin really is capable of that, then its potential to treat all manner of neurological disorders or degeneration is very exciting.

“When we think about repairing the injured or diseased brain, one of the promising approaches is taking advantage of ‘resident stem cells’ that are present in the brain,” she said. “These stem cells are able to generate all the different cell types that comprise the brain, which holds promise for having them replace lost cells [1].”

But here comes the spice of the matter: the regenerative effects were only measured in female brains. The research team induced stroke in newborn mice and followed that up with a daily dose of metformin. The animals were then evaluated for learning and memory in a puzzle box test and the researchers discovered that the metformin had activated neural stem cells in the brain, promoting cognitive recovery. The team expanded the experiment to mice of varying ages, but found out that in older mice, the metformin only worked on the females [2].

Female animals have often been excluded from experiments for decades because it has been presupposed that their fluctuating hormone levels could muddy the data waters. This has led to claims that banks of scientific data are actually skewed against women [3].

“To know that there are both age and sex dependent effects — it has such implications for treatment and therapeutics,” says Morshead. “The thinking was that we’re going to study males because everything you need to know is found in the male brain, and then the female brain just complicates things with hormones. It’s very misguided and troublesome for advancing neurological health [4].”

Human trials looking at using metformin for brain repair in humans are underway, with a plan to increase the cohort to see if the sex of the patient also affects treatment outcomes in humans [5]. This research could be the tip of the iceberg when it comes to gender bias in research and could help establish that the failure of clinical trials, the raft of inappropriate and ineffective treatments and total misdiagnoses can be laid at the door of gender bias in animal trials. This in turn should lead to a revamp of acceptable protocols and thresholds for experimentation, meaning that results are more scientifically sound. We’ll tell you what we want, what we really, really want: better drugs, better therapies, longer lives.