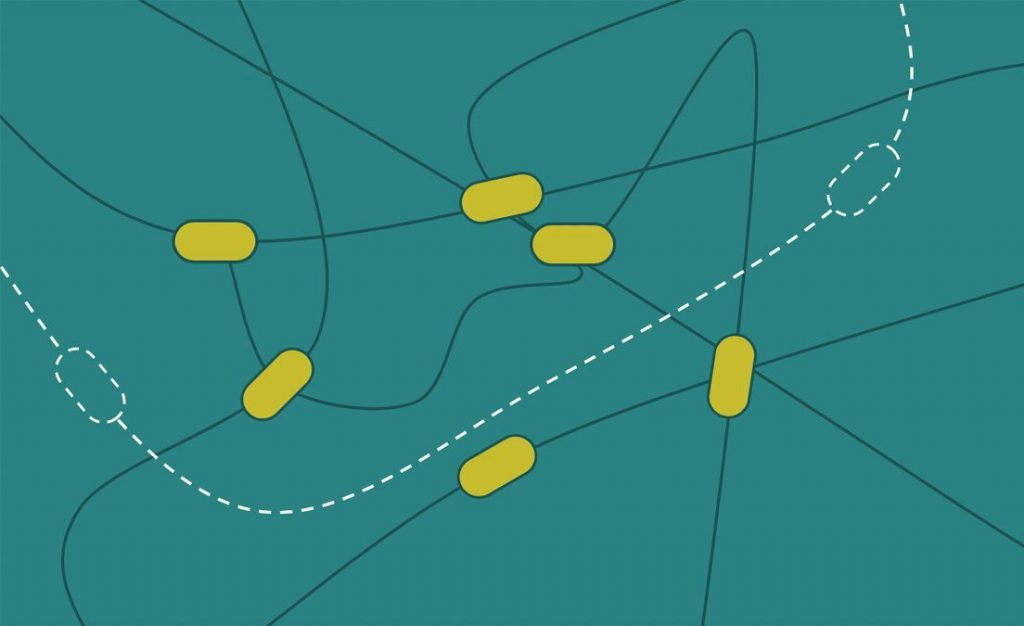 New hydrogel means 150,000 cancer-fighting cells can be grown in just a week with artificial lymph nodes.

The body’s immune system is amazing; it protects us from external invading pathogens such as parasites, bacteria and viruses, but it also detects and eliminates cells that have mutated and become harmful – cancer cells.

In fact, our immune systems are very good at killing individual cancer cells when they form and at removing tiny cancerous tumours – a phase called elimination. The defending T-cells learn how to detect and eliminate cancerous cells in the lymph nodes, small glands situated all over the body. As tumours grow, the body’s T-cells, now trained in our lymph node boot camps, match the growth, killing the cancerous cells and a balance is achieved in the next phase – equilibrium – which can sometimes last for years with a tumour becoming quite large.

Cancer is a key obstacle to Longevity and eventually, some tumours ‘evolve’, developing genetic changes to counter detection by the immune system [1]. The immune system can no longer keep pace with the changing tumour, the molecules on the cancer that allow its detection by our immune cells are lost [2] and like Obi-Wan Kenobi using a Jedi mind-trick on some unwitting Stormtroopers, the killer T-cells believe these aren’t the cells they are looking for and simply move along.

Cancer cells can also render immune cells inactive by generating chemicals that switch them off when they enter the vicinity of the cancer. As the cancer develops, or in people with immune disorders, the T-cell training in the lymph nodes is faulty or doesn’t happen at all. The cancer is now in the escape phase and it’s the point where medicine needs to take over.

Researchers have developed ways to upskill a patient’s T-cells so they are no longer fooled or inactivated by the tumour. In CAR-T therapy the patient’s T-cells are collected and coated with a protein that serves two functions – guiding the re-engineered T-cell to the tumour and ensuring its killer ability is triggered when it arrives. Matching the protein to the cancer means only certain types of cancer can be treated this way at the moment (various lymphomas and leukaemia), but therapies are being developed for brain tumours, sarcoma, prostate cancer and lung cancer [3].

CAR-T therapy is expensive and time-consuming due to the protein-matching and intensive cell growing processes. It needs specialised equipment, takes several weeks and needs to be repeated because the re-engineered T-cells do not live very long after they are injected back into the patient [4].

Researchers at John Hopkins Medicine have tackled these hurdles by developing a hydrogel, a hyaluronic acid (HA)‐based [5] jelly-like polymer that mimicked the ‘very soft environment’ of cell-to-cell interaction in the lymph nodes [6]. They discovered that using the hydrogel more than quadrupled the number of cells created [7].

The speed and efficiency of T-cell production on the hydrogel means this therapy could be soon more widely available and much cheaper. It will also mean that research on immunotherapy for a wide range of cancers can be undertaken, moving towards finding treatment for all types of cancer.