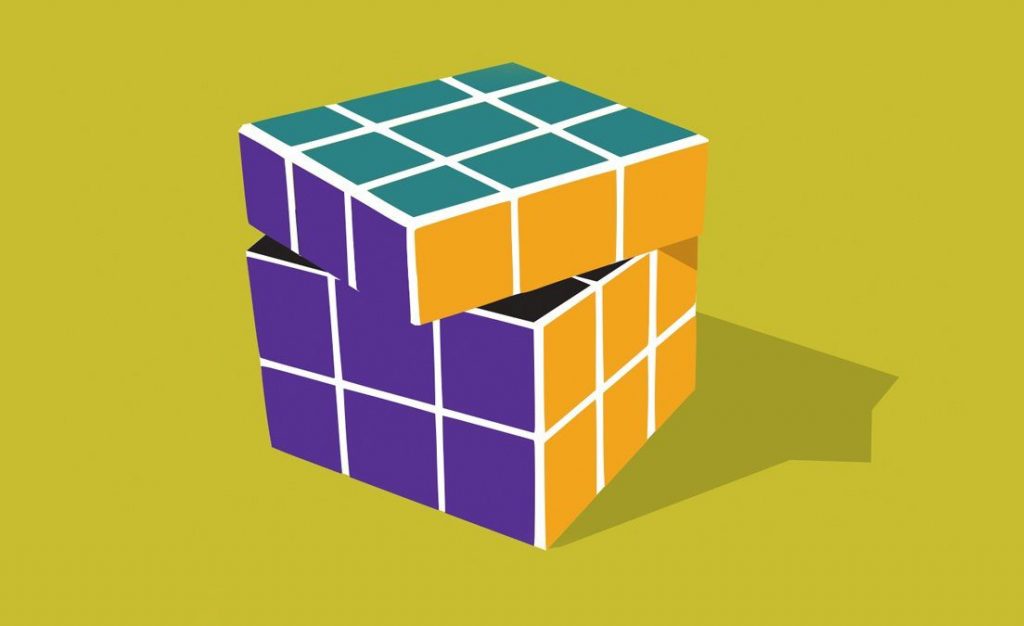 From biomarkers of aging to ribosome distribution, protein synthesis and aging are linked: a new paper reveals how.

Making proteins is an enormous part of what a cell does; joining amino acids in a unique formation to create chains that are then folded in a specific way is a process that is complicated and tightly-controlled by cell machinery. But how is this process affected by aging and does that in turn affect the ability of our cells to function as we age?

Longevity.Technology: Protein synthesis is vital for life and damage to this process and to proteins can impair function, generate toxicity and cause age-related diseases. Aging affects protein synthesis and protein synthesis affects aging. Unpicking the pathways will not only lead to a better of understanding of what aging is and why it happens, but help us develop therapies to treat it and maybe a way to even halt it altogether.

Protein homeostasis or ‘proteostasis’ is the process or protein regulation. It maintains the health of cellular proteome (all the proteins that the cell can express) as well as the overall health of the organism itself. The proteostasis network ensures the the correctly-folded proteins are generated when they are needed and are in the right place, as well as guarding against protein degradation.

When proteostasis is disrupted, age-related diseases can occur. Age-related proteome dysfunction is also thought to have a systemic and chronic impact on an organism, as well as decreasing its resistance to stress. As with many pathways in the body, there is yin and yang; decreasing the rate of protein synthesis generally leads to an increased lifespan – this can be encouraged by fasting.

Focusing on murine liver and kidney tissue, a team from Lomonosov Moscow State University, the Russian Academy of Sciences and Brigham and Women’s Hospital, have delved deeper into age-related changes in the translatome (all the proteins formed by translation of mRNA) and how they relate to the transcriptome (the set of messenger RNA molecules that issue protein-formation instructions). They also looked at ribosomes, tiny cell organelles that use mRNA and tRNA to make proteins from amino acids.

The research team discovered that protein synthesis and ribosome biogenesis machinery deregulate with age, specifically at the translational level. In addition, they found the number of ribosomes in the vicinity of start codons decreased with age, but increased in stop codons locations, which revealed “complex age-related changes in the translation process [1]”. A start codon marks the site at which translation into protein sequence begins and a stop codon marks the site at which translation process ends.

Looking at mTOR (the mammalian target of rapamycin signalling pathway that regulates cell metabolism, growth, division and survival), the team found it was down-regulated with age.

The researchers write that they “showed that the transcriptome changes govern those in the translatome and are associated with altered expression of genes involved in inflammation, extracellular matrix, and lipid metabolism. We also identified genes that may serve as candidate biomarkers of aging [2].”

The team conclude in their paper that their “results reveal systematic and multidimensional deregulation of protein synthesis, showing how this major cellular process declines with age [3].”

João Pedro de Magalhães, Professor at the Institute of Ageing and Chronic Disease at the University of Liverpool, and a member of our new Advisory Panel, is excited by the paper.

“I think technically it’s a great study as they combine transcriptome (RNA-seq) and translatome (Ribo-seq) profiling of liver and kidney in mice during aging,” he told Longevity.Technolgy. “As far as I know it’s the first time those two techniques are used together to study the aging phenotype.”