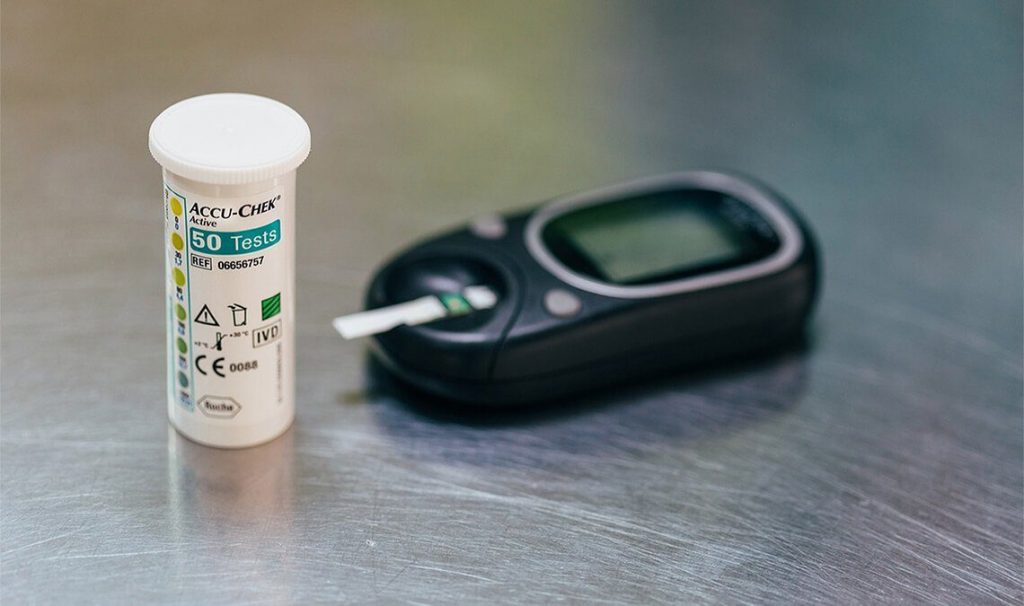 New treatment tackles type 1 diabetes before it is able to ravage the body.

It is estimated that 415 million people worldwide are living with diabetes [1]; although type 1 diabetes is less common, it is by far the most prevalent form in children. Diabetes is the fifth most common cause of death globally and type 1 reduces the average life expectancy by more than 20 years [2]. Type 1 diabetes occurs when the body’s insulin-producing cells, located in the pancreas, are destroyed or damaged, meaning the body can no longer regulate the amount of sugar in the blood; this leads to the patient’s requiring daily insulin injections just to survive.

Type 1 diabetes has no cure, the cause is not properly understood and it is a debilitating and dangerous condition to live with. It is no surprise, then, that researchers worldwide are working to address both the cause and the treatment. In a research breakthrough, scientists have this month, announced that they have been able to significantly delay the onset of type 1 diabetes in under-18s.

Longevity.Technology: We will be tracking the results of the phase 3 trial with excitement and think that Teplizumab and its associated blood test for diabetes could be big news in the diabetes field.

In the early stages of diabetes, part of the body’s immune system, the T cells, attack cells in the pancreas, leaving evidence (in the form of antibody markers) of the assault behind. At this point in the disease’s progression, the β-cells are mostly undamaged.

A research team led Dr Kevan Herold, Professor of Immunobiology and Internal Medicine at Yale University, developed Teplizumab, a humanised Fc receptor-nonbinding anti-CD3 monoclonal antibody. Using previous research that dampened T-cells ability to attack by targeting those molecules on the surfaces of T-cells called CD3 [3], the team were able to design Teplizumab to dampen the body’s immune response at the key window of having enough attacking T-cells to identify the problem, but not so many the body becomes overwhelmed by the disease.

Teplizumab works by re-establishing immune tolerance and protecting the remaining β-cells meaning normal glucose control is restored [4]. Teplizumab was given to the 76 patients in the trial via a drip every day for a fortnight. The people in the study had relatives with type 1 diabetes and were showing markers for the development of the disease; 55 of the patients were under 18, meaning that the research team was able to get valuable data about the onset of diabetes in the young.

The trial successfully delayed the onset of type 1 diabetes for up to two years. Lead researcher Professor Herold commented: “As anyone with type one diabetes will tell you, and particularly for children who are most commonly affected, every day you can delay this disease is important.” Going forward, the team plans to repeat the trial with a larger number of subjects to confirm the results. After this phase 3 study, there are plans to develop a therapeutic treatment as well as a blood test that would allow those with diabetes in the family to determine if they are at risk [5].

Diabetes is a dangerous, life-limiting condition; this research demonstrates real hope of a treatment that will prolong life, improving healthspan at the same time, with the Type 1 diabetes market being worth US$ 25.52 billion by 2024 [6] we expect to see significant activity in this space.