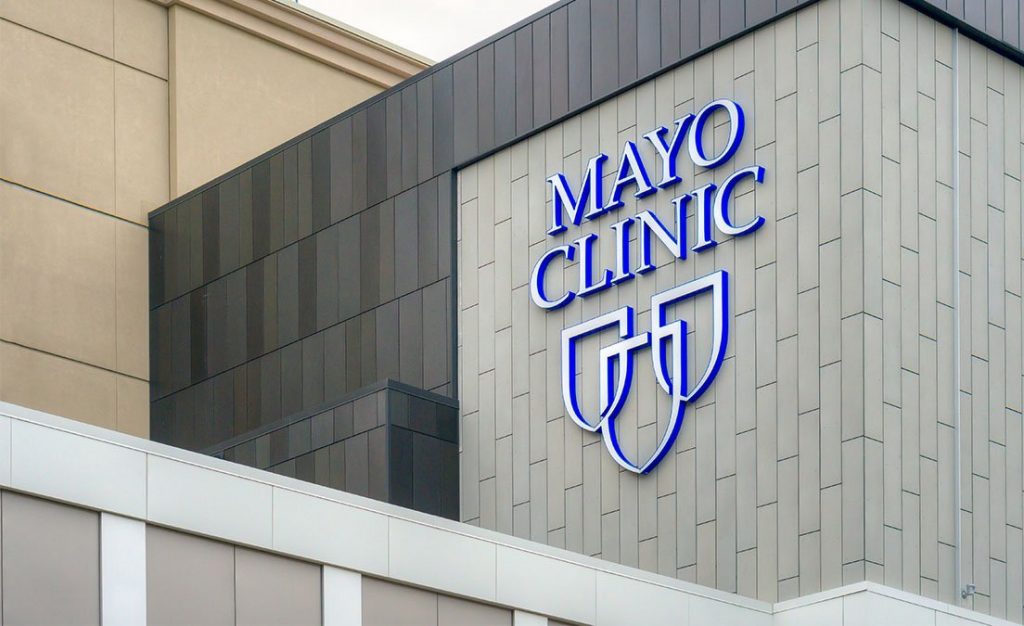 Mayo Clinic proof-of-concept study shows that removal of senescent cells in the hippocampus of mice leads to improved cognitive responses.

It is no secret that with age a person becomes less focused, less attentive and more forgetful. Most neurodegenerative diseases have established correlations with aging, including Alzheimer’s disease (AD), Parkinson’s disease and amyotrophic lateral sclerosis (ALS), so affecting these diseases has an impact on Longevity.

Longevity.Technology: Senescence is an irreversible process where cells lose the power for division and growth with age. Entering senescence has protective anti-tumour purposes and is part of natural homeostasis, yet it has been strongly implicated in having a role in aging diseases and has been a focus of Longevity research.

One-way senescent cells are thought to have a detrimental biological effect is through the senescence-associated secretory phenotype (SASP). SASP is characterised by various biomarkers that reflect an increase in proinflammatory cytokines, chemokines and growth factors, as well as extracellular protease secretion.

Senescent cells tend to accumulate in the brain with age [1]; additionally, the removal of senescent cells has been identified to improve brain function in mouse models of neurodegenerative diseases such as AD [2] and ALS [3].

Professor James L Kirkland, whose team at the Mayo Clinic developed the idea that removing senescent cells may enhance health span, decided to follow-up on such findings and establish whether clearance of senescent cells alleviates cognitive functions.

The study began with single-nuclei and single-cell RNA sequencing of hippocampus samples from young and aged mice and found an age dependent increase in p16 containing senescent cells. P16, known as cyclin-dependent kinase inhibitor 2A, multiple tumour suppressor 1, is a protein that slows cell division by impacting G1 to S phase progression.

The characterisation of senescent cells was through SASP and cell populations found to have higher proportions of senescent cells were microglia and oligodendrocytes. Microglia are responsible for neuroprotection and homeostasis, while oligodendrocytes’ main function is to support and insulate neuron axons. There is a plethora of evidence in the literature establishing the role of damage to both of these glial cell types in neurodegeneration.

To follow this up, INK-ATTAC mice were studied for senescence removal effects. These genetically modified mice models can have senescent cells cleared upon treatment with the AP20187 compound, through specific p16 targeting. This compound was used for the control group. In parallel, a ‘senolytic cocktail’, containing Dasatinib and Quercetin (DQ), was administered to the experimental group of mice.

Both control and experiment decrease prevalence of p16 senescent cells almost exclusively in the microglial population. This then resulted in decreased microglial activation and a decrease in SASP expression.

Yet, more importantly both improved cognitive function in aged mice. Cognitive ability, particularly orientation and memory, was evaluated through the Stone T-maze test where mice must escape a maze with shallow water as an incentive.

Therefore, there is now proof-of-concept of the following: senescent microglia containing p16 can be selectively removed and result in amelioration of cognition. This opens up a potential therapeutic avenue for alleviating age-associated cognitive impairment.

In an aging population is imperative that living longer is accompanied by health and purpose. Neurodegenerative diseases often shorten Longevity, healthspan and quality of life. Senolytic intervention could become a preventative solution to a problem currently lacking successful interventions.