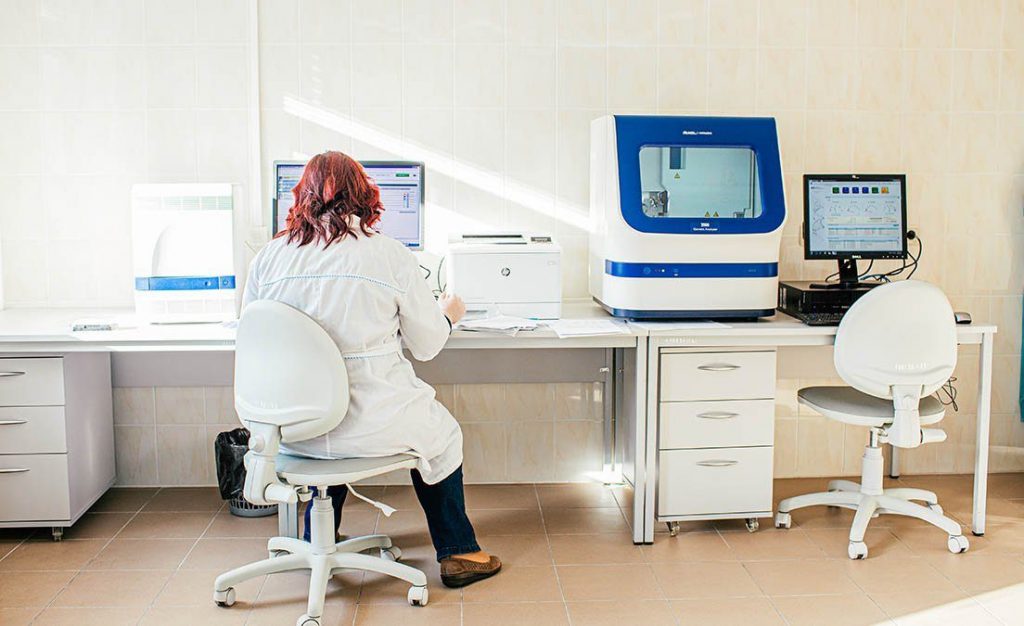 It has been an ethical minefield, but a scientific revolution. Could CRISPR in-body now be the next step in health span and lifespan therapies?

Crispr technology is set to be deployed like a drug to treat disease and hereditary sight loss in the very first patients, as 2020 marks a new stage in the gene-editing revolution. [1]

First discovered in bacteria in 2012, Crispr-Cas9, which is now usually abbreviated to Crispr, enables scientists to make pinpoint alterations to DNA.

Quickly hailed as a breakthrough which could revolutionise the treatment of hereditary conditions and diseases, scientists are now embarking on the next phase of Crispr: In-human.

The technique has already been used outside of the body, by altering blood cells which were first removed from the body before being returned.

However, it will now be the subject of new trials where it will be injected into the bodies of patients, with scientists able to carry out genetic alterations in situ. Crispr works as a result of the Cas9 enzyme which can help scientists to target specific genome locations before removing, changing or regulating gene functions.

This latest development, where the technique will be used in live patients rather than in petri dishes, could be particularly significant for an aging population, with one of the trials set to go ahead, at Boston-based Editas, aiming to restore the sight of patients suffering from an inherited eye disorder.

A separate trial, by Intellia Therapeutics, due to take place later in 2020, pending US approval, will be seeking a cure for the liver condition amyloidosis, which typically occurs in older age.

These latest trials could pave the way for being able to treat, and even cure, a number of genetic diseases and conditions, many of which are more prevalent in the elderly. Longevity Technology has already identified Crispr as one of the most exciting new technologies for 2020 and beyond because of its potential for delaying senescence.

We also reported on the development of a more powerful form of Crispr technology which could further improve accuracy of the technique. Researchers have also announced the use of Crispr to slow down the aging process in mice [2]. Analysts have predicted that Crispr technology could one day hold the key to finding a cure for everything from cancer to AIDS, muscular dystrophy to blood disorders. [3]

However, Crispr has certainly not been without controversy. Chinese scientist He Jiankui was sentenced to three-years in jail after announcing that he had created the world’s first genetically-altered babies. [4]

There have also been fears about possible side-effects, including the risk of cancer, if an edit misses its target, although the accuracy of Crispr technology has improved.

These latest trials are the latest step in confirming whether Crispr really can fulfil the promise it has shown so far. Intellia chief executive John Leonard said: “The idea of curative therapy is the ultimate objective.”