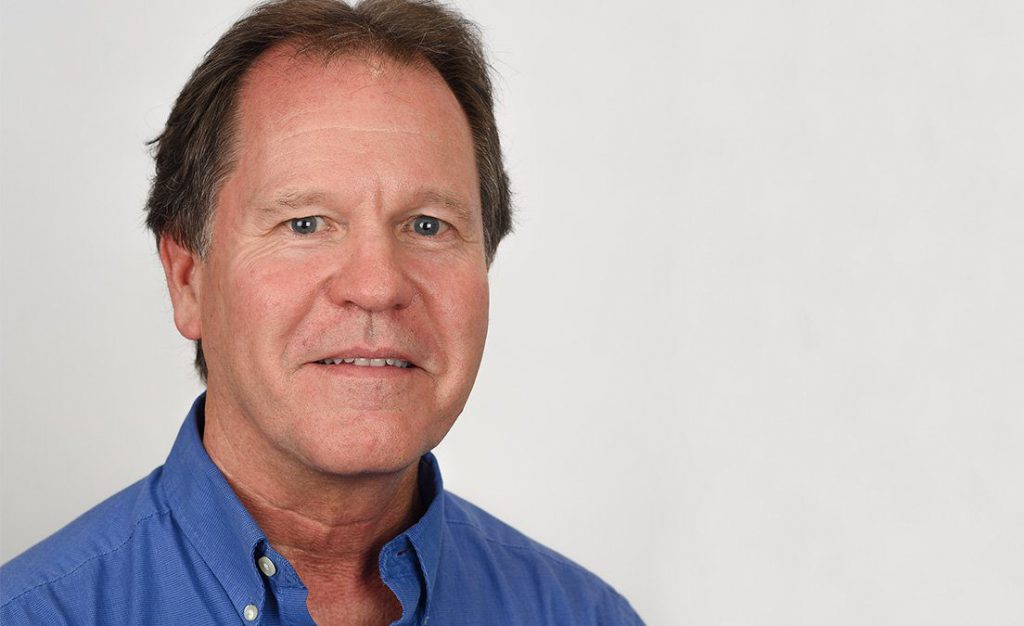 eGenesis has announced it is expanding its research collaboration with the Center for Transplantation Sciences at Massachusetts General Hospital (MGH). The pre-clincial research is set to continue evaluate the xenotransplantation of organs that have come from gene edited pigs in non-human primates as a base to testing these organs in humans. The primary focus is on kidney xenotransplants, but the collaboration will also investigate other tissues and organs.

Longevity.Technology: More than 100,000 people are on the organ transplant waiting list in the US alone – a list that grows by one new person every ten minutes [1]. Cyber-technology solutions still have a way to go before substantial trials, and the world is looking to xenotransplantation as a way to tackle the the huge numbers of people with failing organs arising from aging-related disease and non-renewal.

As gene editing techniques allow immunological hurdles to be overcome, xenotransplantation is looking more and more likely to become a mainstream surgical therapy. Back in November 2019, we covered eGenesis’ announcement that it has raised $100 million in a series B funding round, led by venture capital firm Fresenius Medical Care, one of the world’s leading companies in end stage and chronic kidney disease treatment.

The partnership between eGenesis and MGH began in December 2017; the researchers will now focus on further validating their xeno-kidney in a primate species closely related to humans, testing transgenic solid organs as well as cell therapies. The research will also explore applications in islet cell, liver, heart and lung transplants.

eGenesis uses gene editing technology such as CRISPR to overcome the virology and immunology obstacles that have impeded xenotransplantation so far.

“Although organ transplantation saves lives of patients with end stage organ failure and reduces overall costs to our healthcare system, there is a shortage of transplantable organs for the majority of patients in need,” said Dr James Markmann, Chief of the Division of Transplant Surgery and Director of Clinical Operations at the Transplant Center at Massachusetts General Hospital and a member of both the eGenesis Scientific and Clinical Advisory Boards.

“With advancements in gene editing, there has been tremendous progress in addressing the virological and immunological hurdles in xenotransplantation. We look forward to continuing our collaboration with eGenesis to advance the development of new treatment options for patients in need of an organ transplant [2].”

“Our work with the MGH xenotransplantation research team has generated very encouraging data,” added William Westlin, Ph.D., Executive Vice President of Research & Development of eGenesis. “With our expanded collaboration, we will be able to conduct the essential research that will enable us to further validate our xeno-kidney in a primate species closely related to humans as well as broaden our exploration of applications in islet cell, liver, heart, and lung transplant.”