Evidence for tenth hallmark of aging increases with new paper 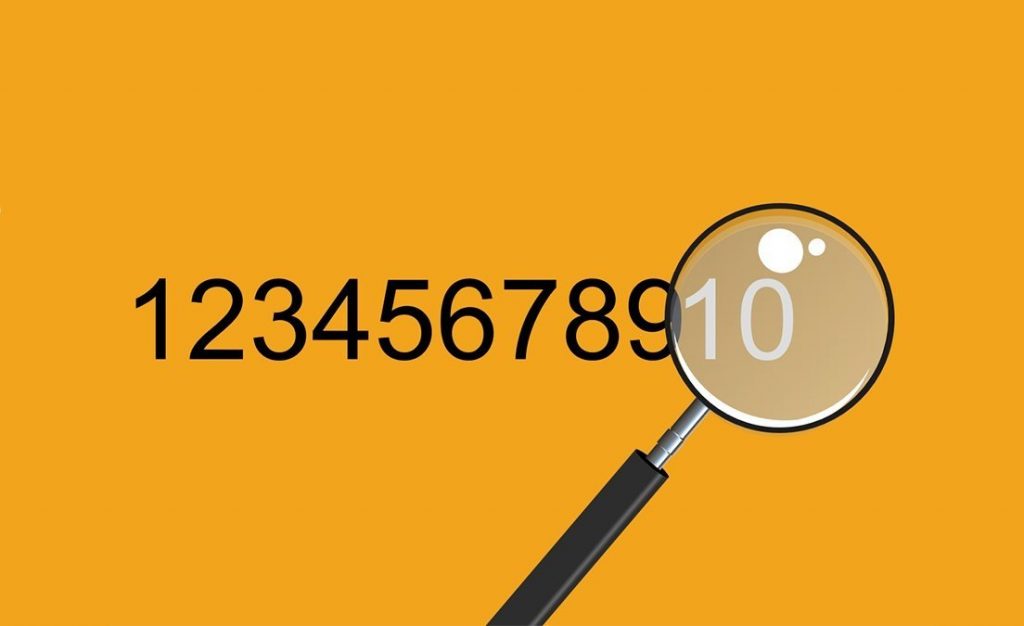 Is ten the new nine? Additional research adds weight to the argument that extracellular matrix stiffening should be considered the tenth hallmark of aging.

Since Aubrey de Grey posited that extracellular matrix stiffening and crosslinking should be considered the tenth hallmark of aging back in 2007, the evidence agreeing with this conclusion has been mounting. Now two researchers, Alexander Fedintsev and Alexey Moskalev, have published a paper [1] which looks at ECM stiffening: the build-up of cross-links between long-lived molecules such as collagen and elastin.

Longevity.Technology: Aging happens on biochemical, genetic and physiological levels. It’s a series of processes, which can be categorised into hallmarks of aging, the core underlying machinery of how we age. If ECM stiffening and crosslinking is accepted by the scientific community as hallmark number 10 …


… that won’t by any means be the end of the debate. Recently we spoke to SENISCA, about controlling splicing regulation and how that could be considered to be another hallmark of aging.

Fedintsev and Moskalev, of the Institute of Biology of Komi Science Centre of the Ural Branch of the Russian Academy of Sciences, argue that the build-up of damage to long-lived molecules can cause significant damage to cells and tissues. In fact, the paper suggests that this process, which is caused by the non-enzymatic chemical reactions of glycation, carbonylation and carbamylation, could even be the upstream cause of several accepted hallmarks of aging, such as cellular senescence. Advanced glycation end products (AGEs) have pathogenic significance for various tissues and pathways in the body.

Crosslinking occurs when protein molecules become fused together by strong primary bonds; sets of linked molecules progressively link with other molecules and as the crosslinks accumulate, the extracellular matrix becomes stiff. The result is that the functioning of cells, tissues, and organs becomes impaired and the crosslinking cannot be reversed because the repair enzymes of the cell can not break those bonds .

Molecules such as collagen and elastin are long-lived, having a lifespan comparable to that of a human; this means that the damage caused by the crosslinking is effectively irreparable due to the slow turnover and could put a lid on hopes of extending lifespan beyond the age of those molecules, as the resulting decrease in tissue elasticity would place an upper limit of 100 to 120 years on our cardiovascular and pulmonary systems [2].

Extracellular matrix stiffening can cause all sorts of damage; migrating cells (such as those that make up our immune systems) get damaged as they squeeze through the narrowed gaps in the matrix and the immune system is further hampered by a significantly reduced T cell proliferation.

The authors also suggest that the body might interpret the aging ECM as a fibrotic ECM and launch its wound-healing senescence therapy, referencing a similar murine experiment that caused severe premature senescence, decreased lifespan, kyphosis, osteoporosis and hypertension [3].

Fedintsev and Moskalev also posit that as mesenchymal stem cells (MSCs) have a tendency to differentiate into bone cells if they are cultured on a stiff matrix, this could mean that stiffened ECMs are responsible for tissue calcification. The also suggest that stiffened ECMs and AGEs could trigger surges in ROS (reactive oxidative species) production, could contribute to tumour formation by encouraging angiogenesis and promote breathing difficulties through lung-tissue stiffening.

ECM stiffness has a damaging effect on our arteries too, Fedintsev and Moskalev suggest as the receptors that govern blood pressure react to strain, and arterial stiffness could fool them into creating the wrong blood pressure, leading to hypertension (which can cause atherosclerosis, stroke, kidney disease and heart failure).

The situation is not rosier in the brain; age-related cognitive decline could be the fault of ECM stiffening and AGEs as its effect on the arteries could lead to BBB (blood-brain-barrier) disruption, as well as disrupting the formation of new synapses, which simply don’t have the room to grow.

The authors are aware that using what is known about ECM stiffness to delay or reverse aging is still a long way down the line, however they reference the research into AGE inhibitors that demonstrate lifespan extension in some species and note that caloric restriction can reduce the rate of AGE accumulation. In addition, research has shown that introducing ECM from youthful cells can restore aged, senescent cells to a seemingly youthful state [4].