A new aging clock that's close to the theoretical limit of accuracy boasts unprecedented precision and offers new insights into how the aging process...
Read more

Ten ingredients, one capsule. JUVICELL is on a mission to deliver an all-in-one longevity supplement. Far from just supplementing their diet to ensure an adequate...
Read more

ChromaDex executive highlights the importance of clinical studies to prove the benefits of NAD+ boosting compound. ChromaDex is the company behind the popular healthy aging...
Read more

Ponce de Leon: the longevity supplement company behind Rejuvant could raise up to $15m in current series B round. Ponce de Leon Health, a company...
Read more


In the US-alone, for nonfatal falls, Medicare paid approximately $28.9 billion, Medicaid $8.7 billion and private and other payers $12.0 billion. Back in 2015, overall medical spending for fatal falls was estimated to be $754 million [1].

As our advisory board member Lorraine Morley told us when we reviewed AgeTech investment: “Areas which are not currently receiving enough investment include products for falls prevention, sense assist, eating and drinking, education and learning, personal hygiene, and personal finance. Well-designed products in these areas could find a ready market.”

Longevity.Technology: Falls are a significant problem in the elderly population, and are the leading cause of fatal injury among older adults in the US. With a unique approach to fall detection, and other in-home emergencies, EchoCare is addressing the issue with a solution that it claims is sensitive to the privacy concerns of older people.

Israeli agetech start-up EchoCare Technologies has developed a new way of detecting falls in the older population – one that doesn’t require wearable tech or privacy-invading cameras in the home.

The company’s flagship product is the Elderly Care Home Observer (ECHO), which uses low-power radar technology to detect various emergencies, such as falls and respiration distress, as well as potential health deterioration. The system uses AI to analyse data based on a users, location, posture, motion and respiration to determine whether an alert is necessary. 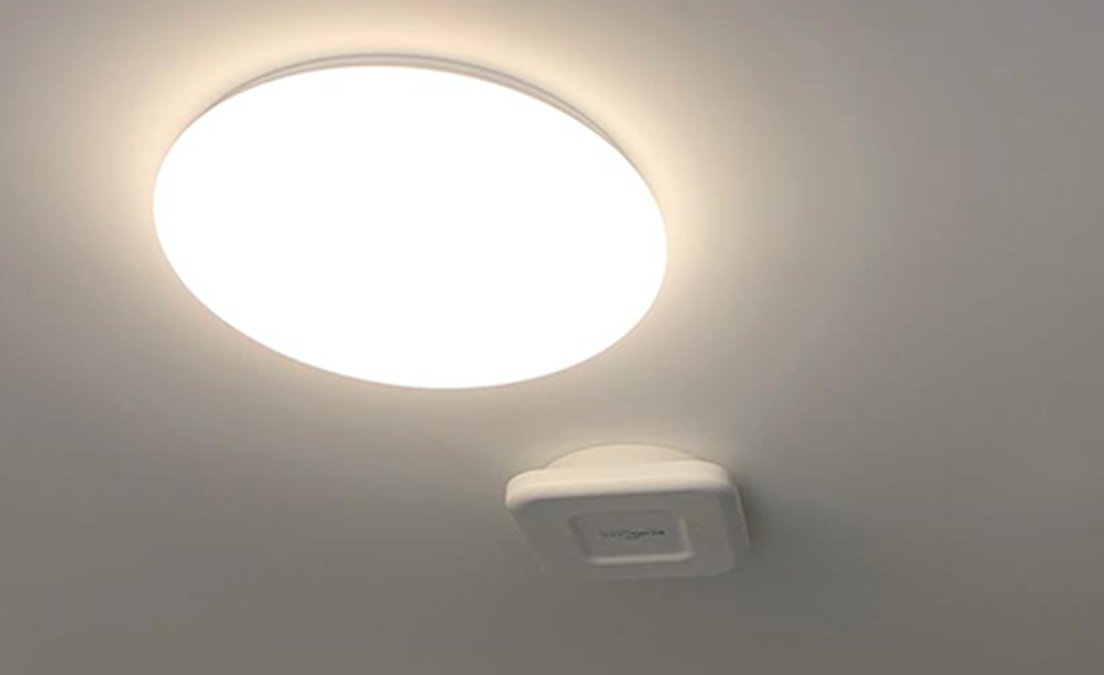 EchoCare was founded in 2015 by Rafi Zack, CEO, and his co-founder Dr Yossi Kaufman, both seasoned technology executives and entrepreneurs, with a particular focus on communications and signal processing technologies. With his father going through dementia, Zack looked for technology options that could help with home care but was not impressed by the typical “alarm button” or wearable solutions available.

“In many cases, the wearable approach is not a solution for older people,” he says. “It’s often perception – they don’t want to have to be identified as elderly – and they are not always committed to wearing devices 24-7 either.”

“ … we became the first company in the world to come up with a radar-based solution.”

And Zack says that many of the people he spoke to were also unenthused by the idea of having a camera-based system in their home.

“They said they don’t want to have cameras in their bedroom, living room and bathroom,” he says. “So then we started thinking that the solution for the home environment should be non-wearable and non-privacy invasive. We are very technologically savvy, so we had a lot of tools to consider but eventually, we converged on a solution, and we became the first company in the world to come up with a radar-based solution.”

The ECHO device transmits a very low power ultra-wideband radio signal (1,000 times lower than a typical smartphone’s emission) into the home environment and receives back the reflected signal, which it uses to track four essential body indicators: location, posture, motion and respiration. An AI engine analyses the data in the cloud, also learning the person’s daily activities by monitoring their normal behaviours and gait, to determine whether there is any emergency or abnormal situation.

“One of our major requirements was to limit the number of false alarms, or operators will not use the solution,” says Zack, pointing out that identifying an acute fall is based on a combination of factors. “Our detection is based on four indicators, and is looking for the complete story. With strong classifiers and pattern recognition, we can never say there is zero probability of a false alarm, but it’s very, very low.”

EchoCare already has a several key patents issued in the US and under examination in Europe. Located on the ceiling, a single ECHO device is enough to cover an area of around 40 – 45 square metres.

“If it’s a senior living facility, we typically cover a complete apartment with single device,” says Zack. “If it’s larger than we can install additional units, networking together in the cloud.”

EchoCare is still not in mass production of its system, but the technology has already been trialled extensively in Israel, Japan and Australia. In one medical centre, Zack says, ECHO was used to monitor patients with COVID-19 and was able to identify a patient with increasing respiration rate before staff were aware.

“In two to three years, we plan to offer our solution B2C, so you will be able to buy it from retailers.”

With an initial focus on the senior living facilities, remote home care operators and medical centres, EchoCare is now targeting the European and US markets. The company has raised around $3 million (including grants) to date, and is now looking to raise a series A round of $3-$5 million to bring ECHO into mass production.

“In two to three years, we plan to offer our solution B2C, so you will be able to buy it from retailers,” says Zack. “In terms of technology, there is not any difference, but we prefer to start with B2B because it’s much easier to get feedback to add more functionality. It’s very difficult to get feedback from the consumer.”

Danny Sullivan
Contributing Editor Danny has worked in technology communications for more than 15 years, spanning Europe and North America. From bionics and lasers to software and pharmaceuticals – and everything in between – he’s covered it all. Danny has wide experience of technology publishing and technical writing and has specific interest in the transfer from idea to market.

Ten ingredients, one capsule. JUVICELL is on a mission to deliver an all-in-one longevity supplement. Far from just supplementing their diet to ensure an adequate...
Read more
Sponsored content

ChromaDex executive highlights the importance of clinical studies to prove the benefits of NAD+ boosting compound. ChromaDex is the company behind the popular healthy aging...
Read more
Biotech

Personalised longevity medicine is the top goal for AgelessRx. In November we spoke to Anar Isman, the Co-founder & CEO of AgelessRx, about PEARL, the...
Read more

Highlights from longevity research, trials and funding in January 2021 Hundreds of companies are working to develop treatments to slow down aging and increase healthy...
Read more
AI/Digital

Top longevity leaders frame how next-gen AI can extend lifespan. Deep Longevity, which specialises in the development and the application of next-generation AI for aging...
Read more
Agetech

We are what we eat: Jim Mellon exclusive