News > BiotechGlobal investment consortium slated to back Telocyte into Phase 1 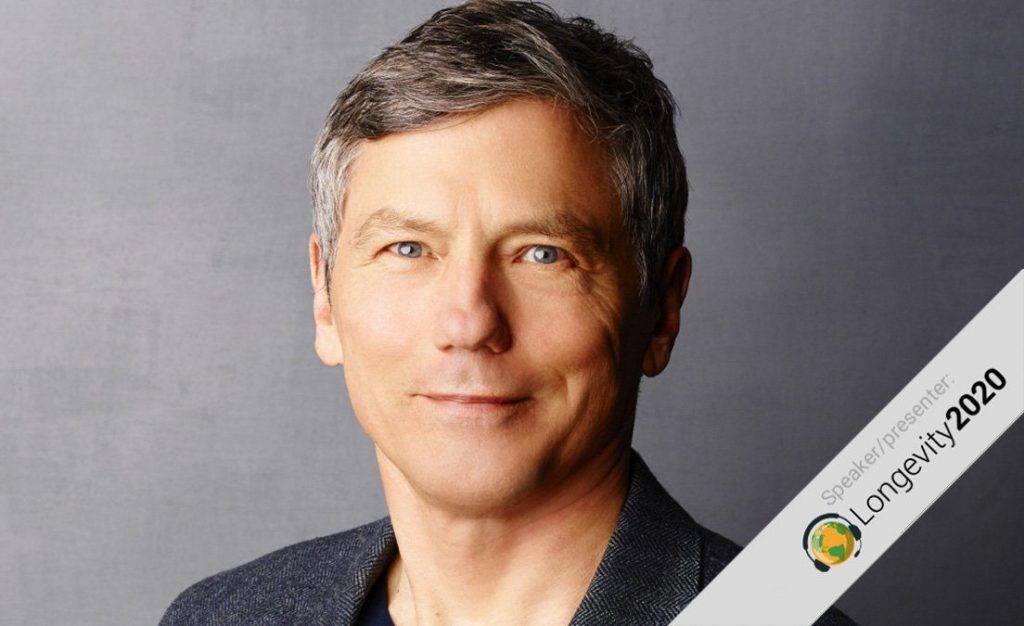 “There have been more than 400 registered trials for Alzheimer’s and, by global consensus, every single one has failed.” Perhaps not what you might expect to hear from the founder of a company focused on delivering an Alzheimer’s therapy. But Dr Michael Fossel, founder and president of Telocyte, is confident that his company is ready to break the mould and deliver a successful human trial of a telomerase gene therapy for Alzheimer’s disease.

Longevity.Technology: We spoke with Michael, a speaker on Thursday 30th April, at this month’s Longevity2020 online conference. His confidence in the potential of Telocyte’s therapy comes down to three key elements:

“The first is that the model is conceptually valid – it actually explains all the known data, it’s been internally consistent now for 20 years and getting better at that,” he says. “The second is that it is predictively valid, and the third thing is that all the data is supported when we actually do an intervention… So yes, we’ll take it to human trials and I’m taking it through FDA trials, because I recognise that nobody in the world will believe this, unless we do it right.”

Fossel tells us that, pending investment, Telocyte is ready to pull the trigger on Phase 1 human trials of its Alzheimer’s therapy, which involves a single injection of the telomerase gene that then re-lengthens telomeres within glia and neurons and resets gene expression. While the company is fully focused on developing an Alzheimer’s therapy, Fossel points out that this is just the beginning.

Fossel is convinced that most Longevity research to date has not been focusing on the right questions.
“My perception is that almost none of the people who are engaged in anti-aging research have any idea how aging works – and this has been true for 20 years,” he says, pointing out that the focus is typically on “bits and pieces” rather than the big picture. “We tend to look at mitochondria, free radicals, gene repair – we tend to look at a lot of things, but we don’t ask ourselves what’s going on as a whole.”

So what is really behind aging then? Fossel doesn’t feel that’s the right question.
“Asking what causes aging is sort of like asking what causes evolution – you could discuss it for a couple of minutes easily, but you can’t put it in a sentence because there isn’t a cause of evolution – it’s a more complicated process than that,” he says. “If I want to alter evolution in an animal, I can breed them or I can do a genetic manipulation. Genes don’t “cause” evolution, but they play a key role. The same is true with telomeres. Telomeres don’t cause aging, but they’re a key point of intervention.”

In January this year, Fossel published a ground-breaking paper in Alzheimer’s & Dementia, the scientific journal published by the Alzheimer’s Association, which explores the need to create a unified model of dementias and age‐related neurodegeneration. With more than 500 reprint requests in the first two weeks, the paper certainly made an impression – and even resulted in the editor-in-chief of the journal joining Telocyte’s scientific advisory board.

Although he doesn’t usually see the value in writing papers, Fossel says that he did so this time to help try and get the message through to the investment community, who don’t yet “get it” when it comes to the complex model of changing gene expression.

“If I said, I’ve got a magic potion, they seem to get that or if I’m going after small molecular approaches, even monoclonal antibodies, they get that because that’s mainstream,” he says. “The investors say ‘I don’t get what you’re doing’ because they don’t understand the concept of actually reversing aging, or understand what they’re going to own – where’s the patent? So the reason I wrote that paper is to overcome that first obstacle.”

The paper clearly made an impression, resulting in about a dozen cold calls from VCs and two dozen requests to give conference keynotes. Telocyte is currently talking to a group out of Sand Hill, Palo Alto, a group out of Zurich and a group out of London, who are putting together a global consortium to support the company through trials.

So how soon does Fossel expect trials to get started?
“Well, that depends on the investors,” he says. “For us to get through phase one FDA trial runs, it’s about $10.3 million, and I can’t do anything about that … But the price of this per capita, even on the initial load, is a whole lot less than the average hundred thousand dollars that are spent in the US in the last year of life on Alzheimer’s.”