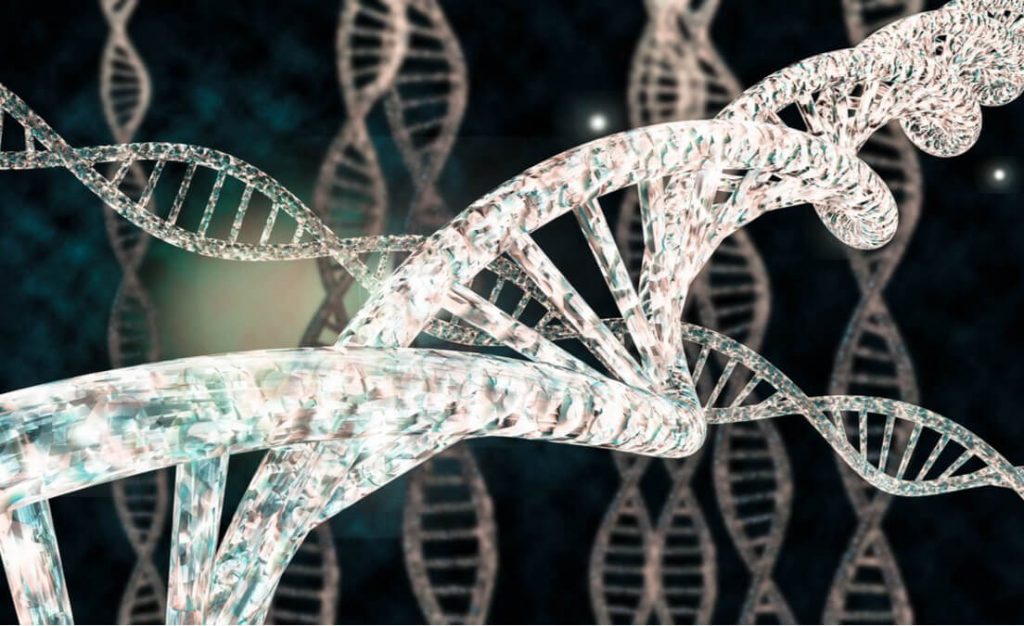 Every ten minutes another person joins a transplant waiting list. However, xenotransplantation may be the answer to extending the lives of the people waiting for those organ transplants. Pigs have turned out to be our best chance for making animal to human organ transplants a reality. The reason pigs are the best candidate stems from their similar-sized organs, the relative ease of which scientists have found it to clone and edit their genome and their high compatibility with humans.

Longevity.Technology: Xenotransplantation appeared to hit a roadblock with the discovery of hidden viruses called porcine endogenous retrovirus (PERVs) in pigs’ DNA, which could potentially be transferred to humans. While there have been no results that have yielded a transference, the risk is notable; however, one team at Harvard University may have solved that problem indefinitely.

Researchers from Harvard and the company eGenesis took cells from pigs and used CRISPR technology to edit out the retroviruses from their DNA. The cells were then cloned and turned into embryo cells that produced identical genetically modified (GM) piglets. The genetic modifications also lessen the risk of organ rejection as using CRISPR gene editing means that researchers can eliminate the genes that make the body recognise the transplant as a foreign element and lessen the chance of organ rejection.

The use of GM pigs would open new roads for xenotransplantation not only for its applications for organ transplantation but also the way it would benefit treatment for neurodegenerative diseases through the transplantation of pig brain cells [1].

While an incredible discovery, some argue that even with PERVs no longer being an issue there are other potential complications to consider. So far, the results of the GM pigs are positive, yet the consequence of such extensive DNA experimentation and long-term effects are still unknown. There is also the issue of cost to consider, as the process to get the pigs in a viable state to be transplant worthy is time-consuming and expensive.

Others also argue that, the raising of animals to be sacrificed for medicine is an issue of animal cruelty. The National Health and Medical Research Council state, that in the case of this research we must, “balance whether the potential effects on the wellbeing of the animals involved is justified by the potential benefits.” [2]

Are the GM pigs the answer to xenotransplantation? With genetically modified pigs this sector is closer than ever before to being transplant ready.[3] Although there are still challenges to face such as preventing toxic exchanges with blood the sector is growing with the first pig-human transplantation predicted to come as soon as within the next two years.