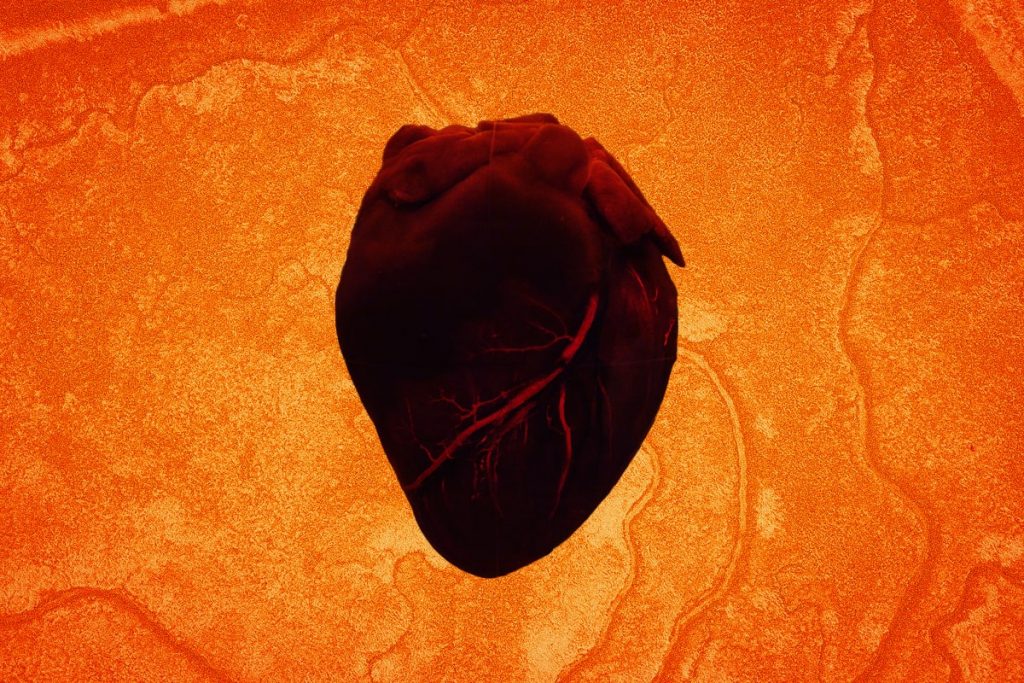 A study led by Keck School of Medicine of USC has measured high-density lipoprotein particle numbers in spinal fluid and discovered good cholesterol could protect against Alzheimer’s disease.

As well as playing an important role in heart health, a new study has suggested an important connection between good cholesterol particles in cerebrospinal fluid and brain health.

Longevity.Technology: Cholesterol is ferried about the body by two different molecules – low-density lipoproteins (LDL) and high-density lipoproteins (HDL). LDL cholesterol is often referred to as “bad cholesterol” because of its role in contributing to atherosclerosis, the build-up of fatty deposits in arteries. Atherosclerosis narrows the arteries increasing the risk of heart attacks, strokes and peripheral artery disease (PAD).

However, HDL, on the other hand, is the “good cholesterol” – a healthy level may protect against heart attack and stroke. HDL absorbs cholesterol, carrying it away from the arteries and back to the liver, where it is broken down and flushed from the body. The bad news is that that HDL only carries about a quarter of the body’s cholesterol, leaving the rest to cause damage.

Now, as well as helping with heart health, a new study has suggested an important connection between good cholesterol particles in cerebrospinal fluid and brain health.

Researchers at the Keck School of Medicine of USC took samples of cerebrospinal fluid (CSF) from people aged 60 and older. Measuring the amount of small HDL particles in each sample, they found that a higher number of these particles in the fluid is associated with two key indicators of a protective effect against Alzheimer’s disease [1].

One indicator is better performance on cognitive tests. The second indicator is higher circulating levels in the CSF of a particular peptide called amyloid beta 42. Misfolding amyloid beta 42 contributes to Alzheimer’s because it aggregates, forming sticky clumps on neurons called plaques which are observable in the brains of people with Alzheimer’s disease.

Because they cause harm when they stick to neurons, an increased concentration of amyloid beta 42 circulating around the brain and spine is actually linked to lower risk for Alzheimer’s.

“This study represents the first time that small HDL particles in the brain have been counted,” said Hussein Yassine, MD, an associate professor of medicine and neurology at Keck . “They may be involved with the clearance and excretion of the peptides that form the amyloid plaques we see in Alzheimer’s disease, so we speculate that there could be a role for these small HDL particles in prevention [2].”

The researchers recruited 180 healthy participants with an average age of nearly 77 and analysed samples of their blood plasma and CSF using a sensitive technique known as ion mobility. The technique meant the team was able to identify, count and measure the size of individual HDL particles. 141 participants also completed various cognitive tests.

Of the subset of experiment participants who took the cognitive tests, the ones with higher levels of small HDL particles in their CSF performed better – and this was independent of their age, sex and education. It was also found to be independent or whether or not they were a genetic carrier for APOE4, a gene which correlates with a higher risk of Alzheimer’s disease. The correlation was even stronger among those who had no cognitive impairment. The evidence suggests that these high-density lipoprotein particles could play a significant role in finding treatments that would work early in the disease process, intervening long before cognitive decline occurs.

“What we’re finding here is that before the onset of cognitive impairment, these oils — these small HDL particles — are lubricating the system and keeping it healthy,” Yassine said. “You’ve got a time to intervene with exercise, drugs or whatever else to keep brain cells healthy. We still need to understand the mechanisms that promote the production of these particles, in order to make drugs that increase small HDL in the brain.”

Cholesterol has a neuroprotective role in the brain; HDL is part of the myelin sheath that insulates and protects brain and nerve cells. Myelin also enhances the passing of electrical signals throughout the nervous system’s circuitry and cholesterol is one of the factors involved in allowing neurons to communicate with each other and exchange electrical signals.

HDL also appears to help prevent inflammation to the barrier between the brain and blood system, which can result in cognitive decline. It has been speculated that just as HDL helps to eliminate excess cholesterol and fats in the body that lead to CVD, it could helps clear away clumps of misfolded peptides and proteins before they cause neurodegenerative damage.

However, unlike most HDL in the blood, HDL particles in the brain are smaller and need a protein called apolipoprotein E, or ApoE, to function and ensure the molecules can gain access to the brain via the blood–CSF barrier at the choroid plexus.

The strongest risk factor for Alzheimer’s disease – the APOE4 gene – is a mutation or variant of the APOE gene that encodes that very same protein.

Yassine and his colleagues are already building on their research; through the use of electron microscopy, which can capture images right down to the molecular level, they are hoping to better understand the structure and function of ApoE HDL. The next step will be to study ApoE HDL and Alzheimer’s risk over time in larger groups of participants, attempting to pin down the effects of medications and of diseases such as diabetes.

“People are realizing that there is more to late-onset Alzheimer’s disease,” Yassine said. “Perhaps it’s equally interesting to see how lipids are interacting with amyloid or how newer treatments can be focused not just on amyloid or tau, but also on fats and ApoE [2].” 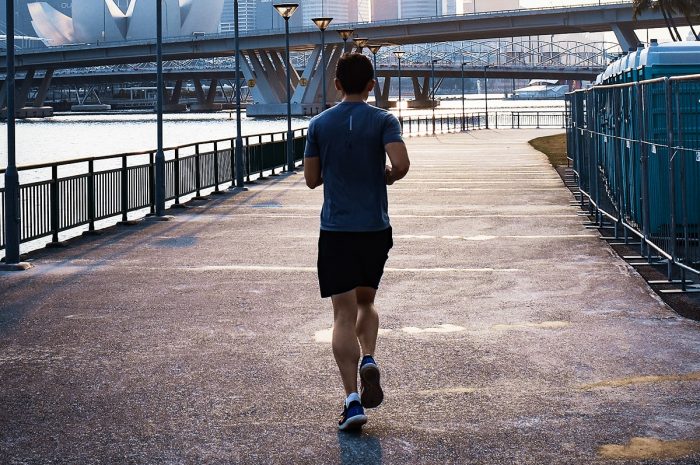 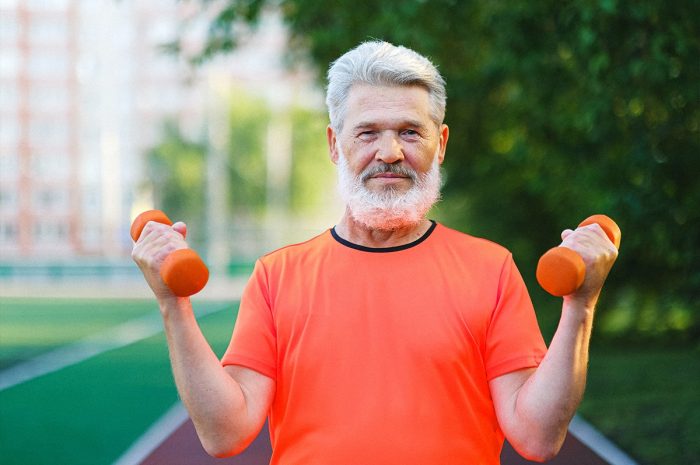 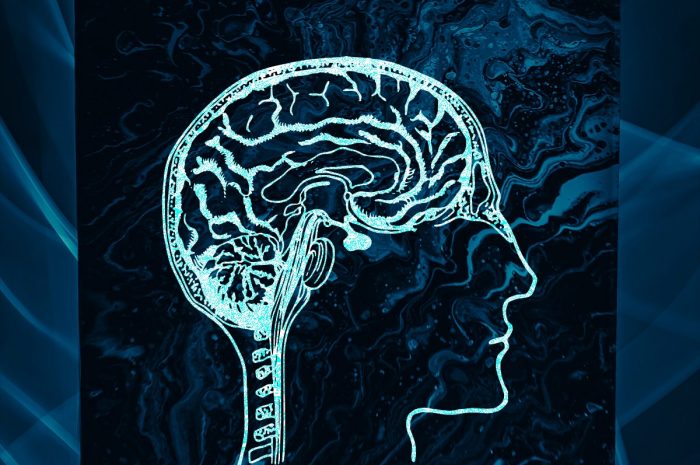