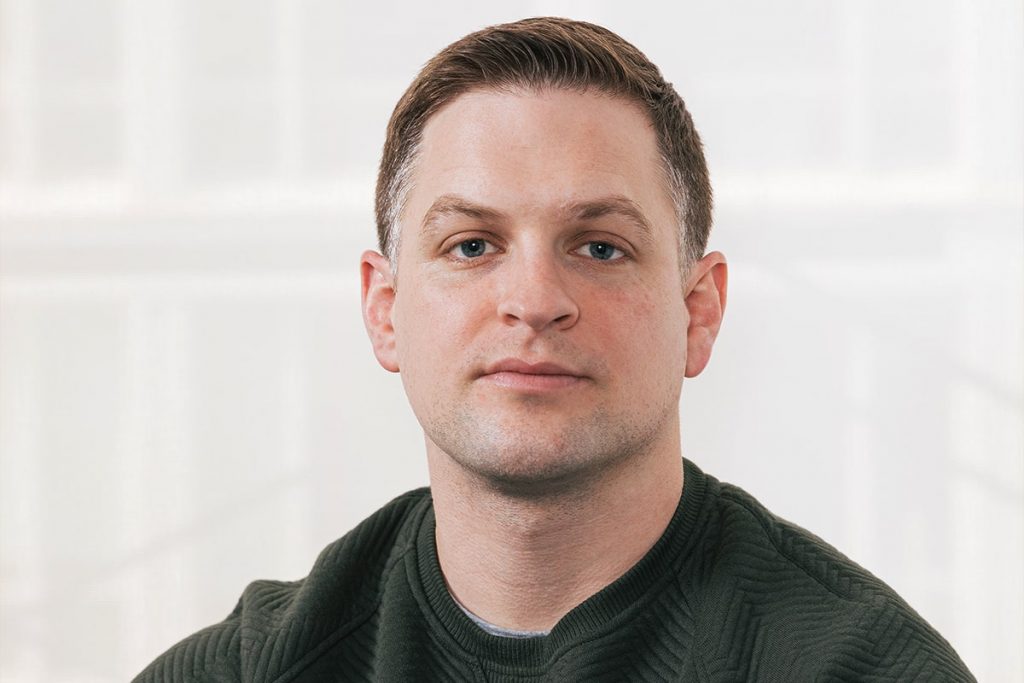 Leading longevity company Elysium Health is working on a new research project with the University of Oxford that aims to discover unique epigenetic measures of brain aging. Using two years’ worth of clinical trial data that allows objective comparison of epigenetic changes against MRI images, the researchers are studying the underlying epigenetic patterns of different stages of brain health. The collaboration aims to identify new measures of brain aging, including measures for specific regions of the brain, and will explore the impact that brain health has on an individual’s biological age.

Longevity.Technology: Elysium is perhaps best known for its range of consumer longevity products, including the NAD+ booster Basis and brain health supplement Matter, but the company also has significant research and bioinformatics components to its business, which it uses to identify opportunities for new products and to prove the potential of its established compounds.

We caught up with Elysium CEO Eric Marcotulli to discuss the new Oxford collaboration and how it relates to the company’s overall strategy.

Elysium has been working with the University of Oxford for several years now. The formulation of Elysium’s Matter supplement is based on the results of Oxford’s VITACOG study, a two-year clinical trial that explored the effect of critical micronutrients on whole brain atrophy. Elysium is now analysing the VITACOG samples to identify DNA methylation signatures associated with brain atrophy during aging and explore changes in DNA methylation in response to treatment.

“What makes VITACOG so special is that they followed nearly 200 people for two years using MRI scans to measure loss of brain matter by region,” says Marcotulli. “And what we’re very interested in now is the combination of this imaging data with blood and other biomarker data that was collected in these participants over the study period. This provides us with the opportunity to create entirely new and unique measures of region-specific brain aging with the potential to elucidate new states of health and disease.”

While MRI scans are one way of monitoring brain atrophy, Marcotulli believes there is a need for better tests, diagnostics, and technologies to drive understanding of the progression of dementia and to measure the effect of different therapeutic approaches.

“There is no test for brain atrophy, and there certainly is no breakdown by region,” he says. “MRIs are great, but they are also invasive, costly and not available to many people. Also, the VITACOG study took two years, and a person had to experience this atrophy, and get scans on multiple occasions, in order to be able to see it.

“Our goal is to be able to test anyone in any setting, in the form of a saliva or simple blood test, and to generate the same results in a single instance that currently requires multiple MRI scans. We want to create a scalable solution that doesn’t take two or more years – one that can tell someone’s detailed rate of atrophy by region, for instance in the hippocampus or the temporal lobe, in near-real time.”

The project is being undertaken by Elysium’s bioinformatics division, which is also responsible for the development of Index, the company’s epigenetic biological age test.

“We constantly strive to create new ways of providing our customers with insights about their health,” says Marcotulli. “So we want to explore the next phase of clinical data with respect to Matter, and whether it can do things like improve or preserve episodic memory, in addition to slowing the rate of atrophy. And we are going to continue to push that further with the idea of personalising programmes and tracking progress at the epigenetic level.”

But Elysium sees the future of its informatics business as having much wider application than the company’s core customer base.

“To date, the bioinformatics side of the business has been closely linked to the core business of the consumer interventions like Matter, Basis and Signal,” says Marcotulli. “But ultimately, we really see this as an opportunity to pursue a larger vision and explore wider applications in aging and longevity.

“For now, that means pursuing projects like this one, which extend the useful applications of Index beyond biological age and into novel areas. Over time, we may choose to widen that aperture, and we would not discount the possibility that the bioinformatics effort could be structured in such a way that it becomes a standalone entity.”

While the concept of biological age has been around since the 1940s, the clamour around the topic has reached fever pitch in the last couple of years, with more and more companies seeking ways to prove that their products and technologies are having an effect on the aging process.

“We recognise there’s no accepted standard for biological age – there are people who claim that they can tell your biological age by scanning your face using your camera, or by using an amalgamation of blood-based biomarkers,” says Marcotulli. “And then there’s the epigenetics approach, using DNA methylation, which the literature suggests pretty conclusively is the most accurate way to measure biological aging.”

Marcotulli believes that Elysium’s bioinformatics capabilities can play a key role in this area.

“We originally developed Index to solve a fundamental problem at Elysium, which was how to measure the impact of our products on aging itself without century-long clinical trials,” he says. “How do you show a healthy person that you’re maintaining their health or making them healthier?”

“The challenge with the majority of epigenetic clocks is that they were developed on large longitudinal data sets that work really well at the population level, but companies are now using them and not controlling for noise at the individual level. And that was a problem we realised very early on.”

To address these challenges, Marcotulli says that Elysium worked with Dr Morgan Levine’s Lab at Yale University for several years on the development of Index.

“We wanted to know – how do we make this accurate? How do we make it reliable? And how do we make it repeatable and scalable? And those things are all very much linked. Ultimately, the answer lies in using a wide range of different methods to reduce the noise.” The two groups summarised their findings and methodology in a paper that will be published in Nature Aging.

Longer term, Marcotulli’s vision for Elysium’s bioinformatics efforts is closely tied to the anticipated growth in personalised health and medicine.

“We keep hearing about the idea of personalisation, and in some cancer therapies personalised treatments are doing really well, but we don’t see it broadly used in medicine or healthcare as yet,” he says. “At Elysium, we see epigenetics as one of the technologies that can really open that door. In the next five to 10 years, we aim to be able to have a person take an Index test as their first step, and then be effectively given a personalised regimen that is today impossible to do, from nutrition through to therapies.”

Marcotulli says that Elysium could play a role in optimising cognitive function and human performance protocols in healthy individuals, or even developing custom therapies for age-related conditions. But the company also aims to play a role in the biotech side of things, particularly when it comes to clinical trials.

“We want to help understand why clinical trials fail – why certain pockets of clinical trials have responders that are outsized in terms of the response to a medication,” says Marcotulli. “Things that can be very complicated, for example, mental health and how people respond to treatments for depression. We want to deliver new insights that don’t exist, to help companies tailor medications or treatment plans to responders and non-responders.”

And, of course, with epigenetic reprogramming currently the hottest area in longevity right now, Elysium also has a close eye on how it can play a role.

“We want to build the datasets at a large scale, on the clinical side, that would be able to really help advance cellular reprogramming and these new kinds of technologies,” says Marcotulli. “So when you think about all these opportunities we are looking at, they all represent $100 billion dollar potential opportunities. They are fundamentally redefining healthcare and drug development, and we intend to be a central part of that.” 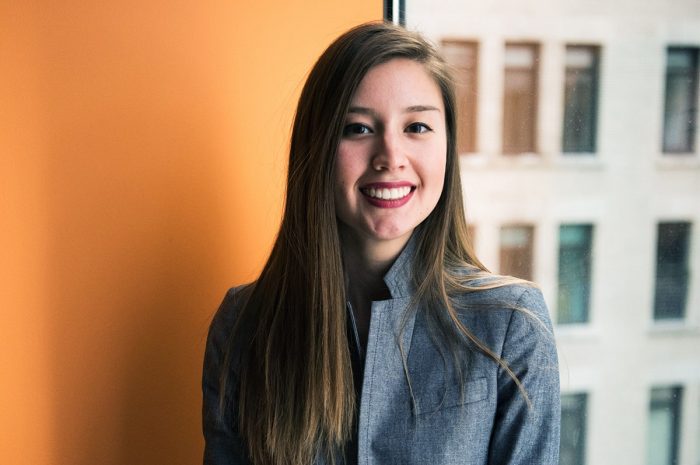 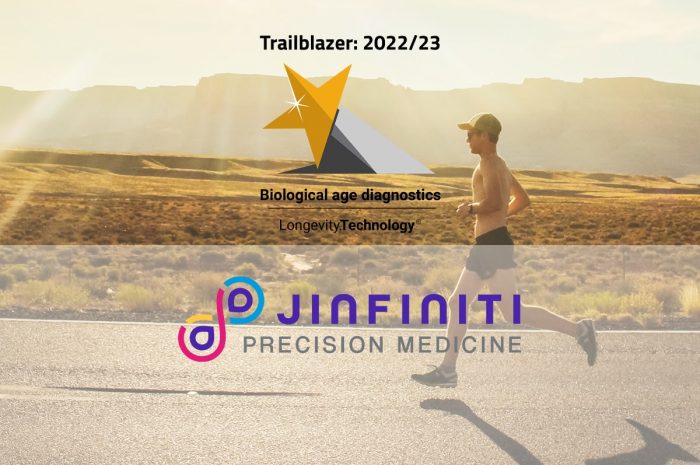 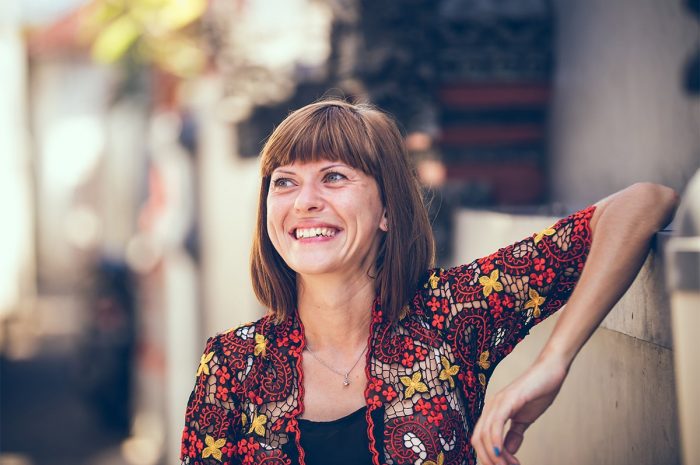