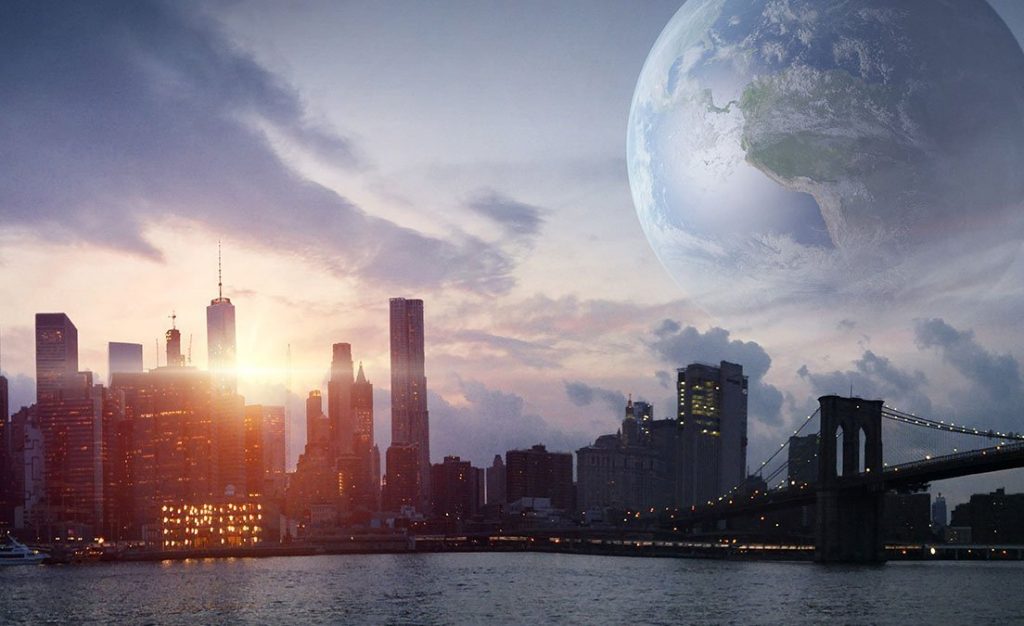 A new rolling investment fund is gearing up to make its first Longevity investments in 2021. Uniting the space race and the race for human Longevity, New York-based SP8CEVC is the world’s first rolling fund in partnership with AngelList to focus on space infrastructure and Longevity ventures. And this combination is not as random as it may sound.

Longevity.Technology: The connection between space exploration and the extension of a healthy human lifespan is synergistic in many ways. Indeed, NASA recently highlighted the link between spaceflight and mitochondrial dysfunction. So it was with great interest that we spoke with SP8CEVC’s co-founder and Longevity Lead, Junaid Mian, RPh.

With a rolling fund of around $10 – $20 million, SP8CEVC expects to make around 20 to 24 investments at $200-$400K into Seed, Series A, and select Series B companies, split between Space and Longevity. On the space side, the focus will be mostly on infrastructure and more than 20 sub-verticals, while Longevity investments will be focused on companies addressing the nine Hallmarks of Aging, biomarkers, and diagnostics.

Mian, a pharmacist, met his partner and Space Lead, Capt. Franz Almeida, a former airline pilot, founder and investor, as part of a larger remote team at the Harvard Business School’s local chapter in New York. As established angel investors, they began talking about the emerging space economies that are now on the horizon.

“Space is going to create goods, services, and jobs that will change humanity and our planet for the better,” says Mian. “However, it’s going to take time to build out this infrastructure. And not only that, as people start to go up to work instead of across to work, space rapidly ages people, and we need to find a way to mitigate that. So we also need to increase healthy human lifespan.”

Mian points out that the developments that drove the first government-backed space race back in the 50s and 60s had a massive technological impact on Earth and expect more significant benefits in this next phase of private space exploration.

“Just as the research into COVID-19 will be pivotal in future pandemics, as we figure out more about what happens to people in space, it’ll benefit those on Earth, especially the aging population,” he says. “Franz and I realized that the intersection of space and Longevity is a synergistic one. It benefits everybody.”

“… as people start to go up to work instead of across to work, space rapidly ages people, and we need to find a way to mitigate that. So we also need to increase healthy human lifespan.”

Based on that idea, SP8CEVC was born to back the founders’ innovating in space technology and human longevity. Initially, they started a traditional VC fund, and then the COVID-19 pandemic caused them to rethink their plans and adopt the rolling fund model developed by AngelList. The fund will open and close every quarter, with investors subscribing to the deal flow in each quarter.

“The rolling fund model fits us well for many reasons,” says Mian. “It democratizes VC and allows access to a greater number of investors. Now you can reach smaller investors, doctors, lawyers, and so forth that were once shut out from VC deals. It also increases the diffusion of space and Longevity companies throughout society.

As more and more people invest, more people find out about it, spreading it that way. So it’s a win-win, not only for VCs, but also for the founders who get funded faster, and for the investors themselves, who invest quarterly and know what to expect concerning their capital calls.”

To support the fund on its Longevity investments, SP8CEVC has appointed advisors, including Aubrey de Grey and Reason, and boasts Oisín Biotechnologies co-founder Gary Hudson as a venture partner.

“After we do our own, extensive due diligence, the way we use our advisors, who are very busy people, is to ask them ‘Why would you not do this?’” says Mian. “Because obviously by that point we want to do it – that’s why we’re bringing it to them.”

From a Longevity perspective, Mian is convinced that AI is one of the most exciting developments in the field.

“Applying that AI layer to longevity is essential because the pathways are extremely complex,” he says. “You got to make sense of it, you have to be able to see the signal from the noise, and I think a lot of therapeutics will be based on the work coming out of places like SENS Research Foundation, Deep Longevity and Insilico Medicine.”

SP8CEVC expects to open up its fund in January. The company is a sponsor of this week’s TechCrunch Sessions: Space 2020 event, where SP8CEVC’s founders and advisors will present its vision to attendees during today’s session. 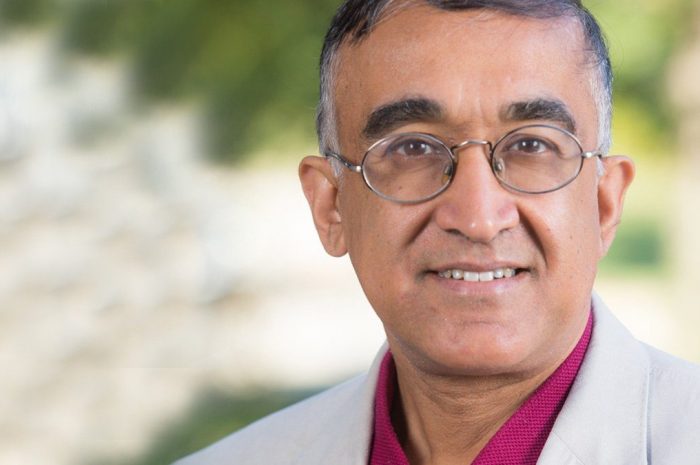