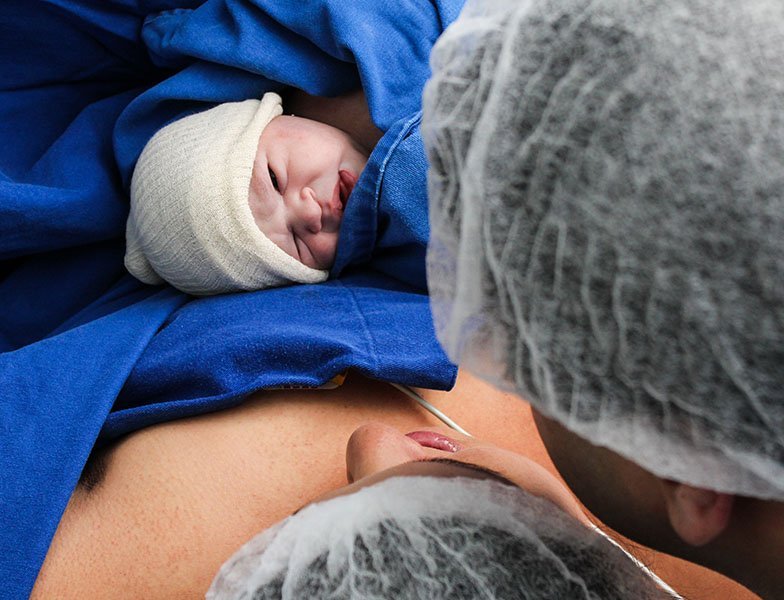 The human body can be equated to a very intricate machine, which over time begins to falter – what does this mean for the longevity space?

Medical improvements over time act as an oil, keeping us running as healthily as possible. However, inevitably key gears begin to grind, eroding until the machine ceases to function completely. Aubrey de Grey’s presentations a renowned for their car maintenance analogies.

Longevity.Technology: According to Darwinian evolution, characteristics in any species are passed on when they are favourable for maximising the number of offspring. In humans, males can simply keep making sperm cells their entire life. Females, on the other hand, run out of eggs and hit menopause, typically between the ages of 45 to 55.

To put it simply: evolution couldn’t care less about how long humans live, as long as we keep reproducing. Yet, decade after decade data shows an increase in longevity – so what is changing?

A recent study by James Vaupel, Francisco Villavicencio and Marie-Pier Bergeron-Boucher and published in the Proceedings of the National Academy of Sciences (PNAS) analysed data from the Human Mortality Database (HMD), specifically looking at the probability of death at a given age. For various countries, including the US, Sweden and Japan, individuals over 50 years (y) had their mortality postponed, on average, by a decade for every age group (50s, 60s, 70s, etc.) from 1967 to 2017.

In the example of Sweden, mortality remained constant more or less over the 19th and 20th centuries, until 1950 where an international life expectancy revolution took place [1, 2]. This could be due to the colossal medical advancements that took place: DNA discovery, novel vaccines, the first successful kidney transplant, a novel antibiotic tetracycline, the first oral contraceptive and the invention of the internal pacemaker. (It’s worth checking out the link for the non-relevant, but cool 1950s inventions alone. After all, where would we be without superglue, Velcro and The Hula Hoop?) [3].

Since then, life expectancy increased almost linearly at a rate of 2.5 years per decade all over the world. This same trend is observed in the longevity leader – Japan. Undoubtedly, the improvements in mortality stem from postponing it and thus prolonging both lifespan and healthspan. People are living longer due to being healthier and thus aging diseases are pushed back, developing later in life.

Interestingly, how similar lifespans are has increased. This is known as lifespan equality which is an indicator of health disparities within a population. Thus, connecting the dots, people are living longer and more equally within a population, especially in more developed countries; this would appear to be due to availability of medicine and health education.

“If the current pace of progress in life expectancy continues, most children born in this millennium will celebrate their 100th birthday”

As we are living longer, this begs the question: how long can a human live? As longevity researcher Gunther Kletetschka likes to point out, the longest living animal identified is the bowhead whale with a lifespan of up to 211 years. Focusing back on our own species, it is Jeanne Calmet who passed away in 1997 at the age of 122 – a record that has not been broken so far.

Because of this, some argue that the human lifespan maximum has already been reached or is perhaps reaching a plateau; however, other scientists are unconvinced, believing that not enough time has passed for Jeanne’s record to be broken [2].

There are three predominant views on which longevity researchers speculate about the future of life expectancy:

The future for longevity will differ from the past, as various mortality improvements play their part. A more effective public health strategy, along with devising treatments to cure aging diseases, such as dementia and cancer, would push out the current limits of healthspan and lifespan. Furthermore, developments in precision medicine, nanotechnology, regenerating tissues and research on the biology of aging may all lead to slowing rates of aging.

On the other hand, let’s face it, it might not all be plain sailing. Events that actually reverse life expectancy gains may also occur; COVID-19, for instance, makes older individuals vulnerable, and analysis of 2020/2021 will show an impact on life expectancy. New diseases, war, propensity towards obesity and sedentary lifestyles are all risk factors for increasing lifespan and a growing population puts increasing pressure on limited resources which are needed for survival.

Setting aside tragic and doom-focused events, with an aging population the economy growth will slow due to competing needs: do health providers subsidise pensions or biomedical resources? [7, 8] Is this a choice that will have to be made?

In the past certain events did not always impact enough to prevent general health improvement trend, for instance, the rise of the cigarette. So, there is optimism that all tragic events will not necessarily undermine the increasing trend in life expectancy.

As longevity increases, the economic, social, health, cultural and political consequences are indisputable. While mortality and lifespan models are as uncertain as the future, models are key for governments to implement policies keeping up with the changing demographics.

The PNAS study puts it succinctly: “If the current pace of progress in life expectancy continues, most children born in this millennium will celebrate their 100th birthday” [2].

“Until recently,” according to the authors, “most forecasts of life expectancy were based on a judgement about [the] ultimate limit” a human can live. As an asymptote is reached, the increase in longevity slows. Yet, there is evidence that models based on such assumptions under-predict longevity trends, perhaps due to being too ‘rigid’ [2].

Some argue that forecasts should be made through extrapolation of historical data. This provides a stable extrapolation based on a complex historical past, just as the future may be. Advantages of extrapolative methods include being more objective and yielding a probability distribution for future life expectancy rather than simple point estimates [9].

These methods also predict a slowing of the life expectancy rise. Yet these fail to consider that mortality depends strongly on the generation looked at. The best-practice life expectancy forecasting method considers this, but has its own flawed assumptions: a constant rate of improvement and convergence towards a limit.

Currently we can’t say with certainly which model works the best, as one that fits the data so far, may not be good at predicting the future. As is often found in biological models, what is the “best” model varies depending on the time period and population [2].

Currently, national forecasts fall have fallen short of their predictions, or overshot them completely. Longevity “experts have been abysmally poor at assessing limits to human life expectancy” [2]. Much work is yet to be done to successfully anticipate longevity trends and thus make optimal policies and interventions according to the evolving demographic, but it is a journey we are excited to be on.