The Co-founder of Formic Ventures is using logic and innovation to drive the longevity sector forward.

Michael Antonov is a serial entrepreneur and philanthropist who is passionate about challenging the problem of aging. From Co-founder and CTO of Scaleform, a user interface software company, whose product is embedded into hundreds of computer, console and mobile games, Antonov went on to co-found Oculus, where as Chief Software Architect, he helped revive the virtual reality industry. Oculus was acquired by Facebook, and Antonov has moved on to found Formic Ventures, a diversified VC that makes early-stage investments in biotech start-ups.

Longevity.Technology: Whether it’s debugging biology, or applying rigorous logic to decide on an intervention, Michael Antonov takes an analytical approach to decision making, but his philosophy is broader than that. Committed to innovation and to reinvention, his VC Formic is all about providing people with the right tools to leverage technology, and by doing so, try to expand human lifespan and accelerate the development of human progress by fighting entropy itself.

Check out our fascinating interview with Michael Antonov, in which we find out more about applying software logic to challenge aging, the appeal of cellular reprogramming and understanding the spin when investing in supplements. 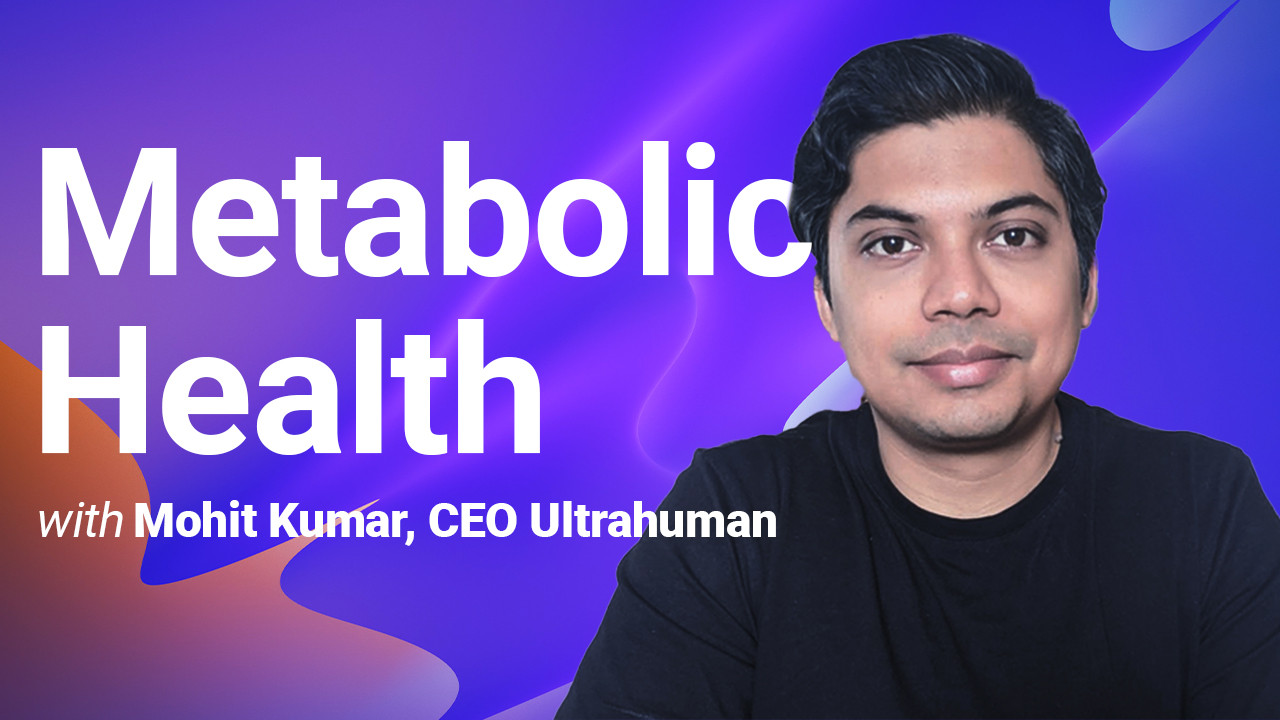 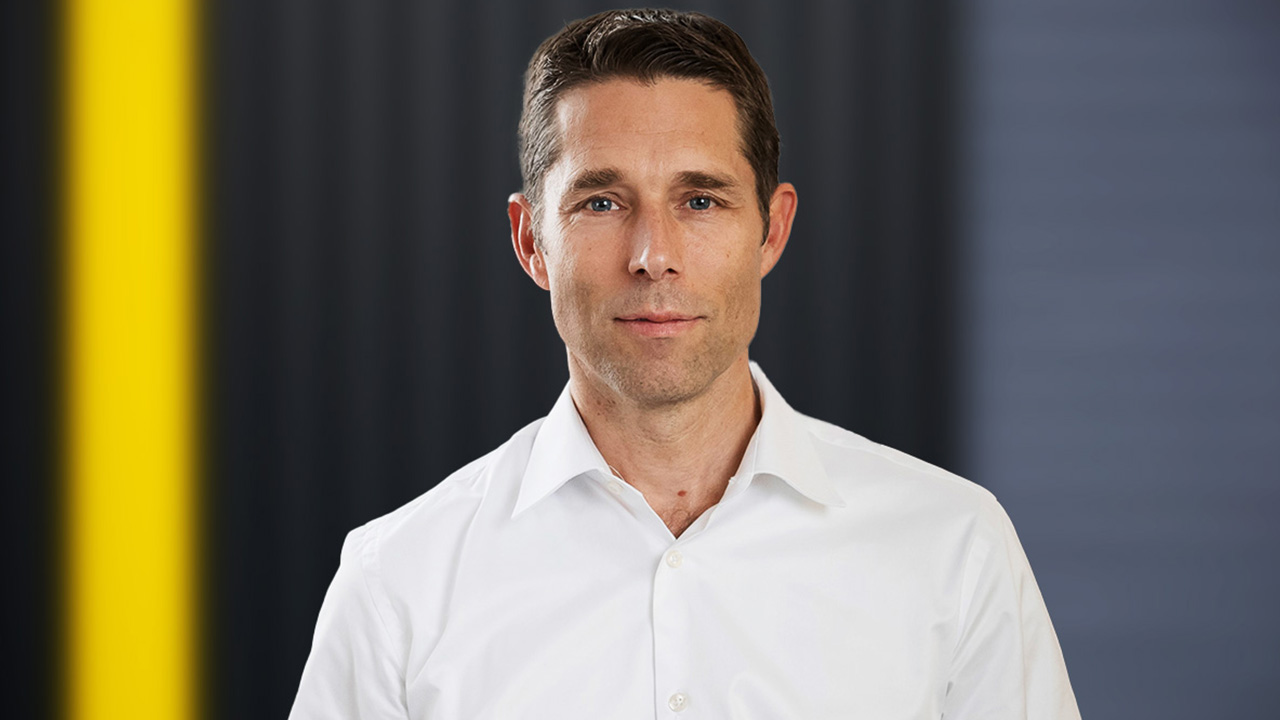 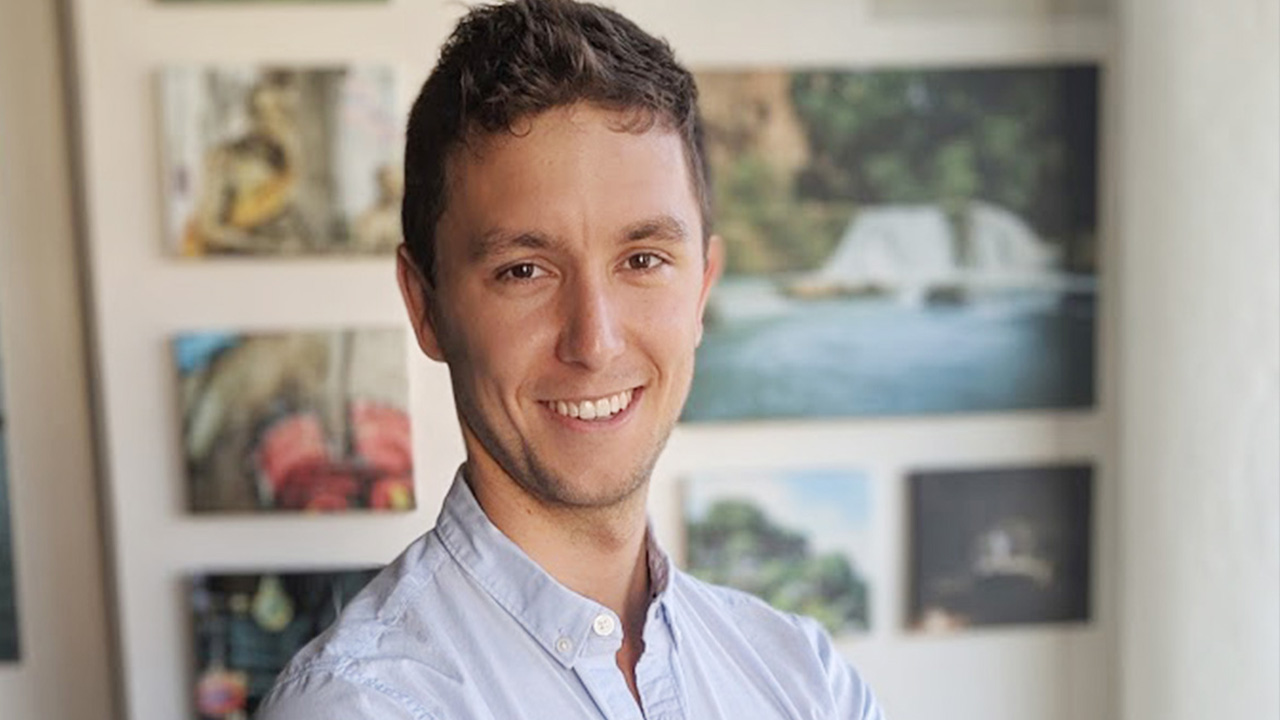