FeelZing review: The energy patch to make you feel amazing 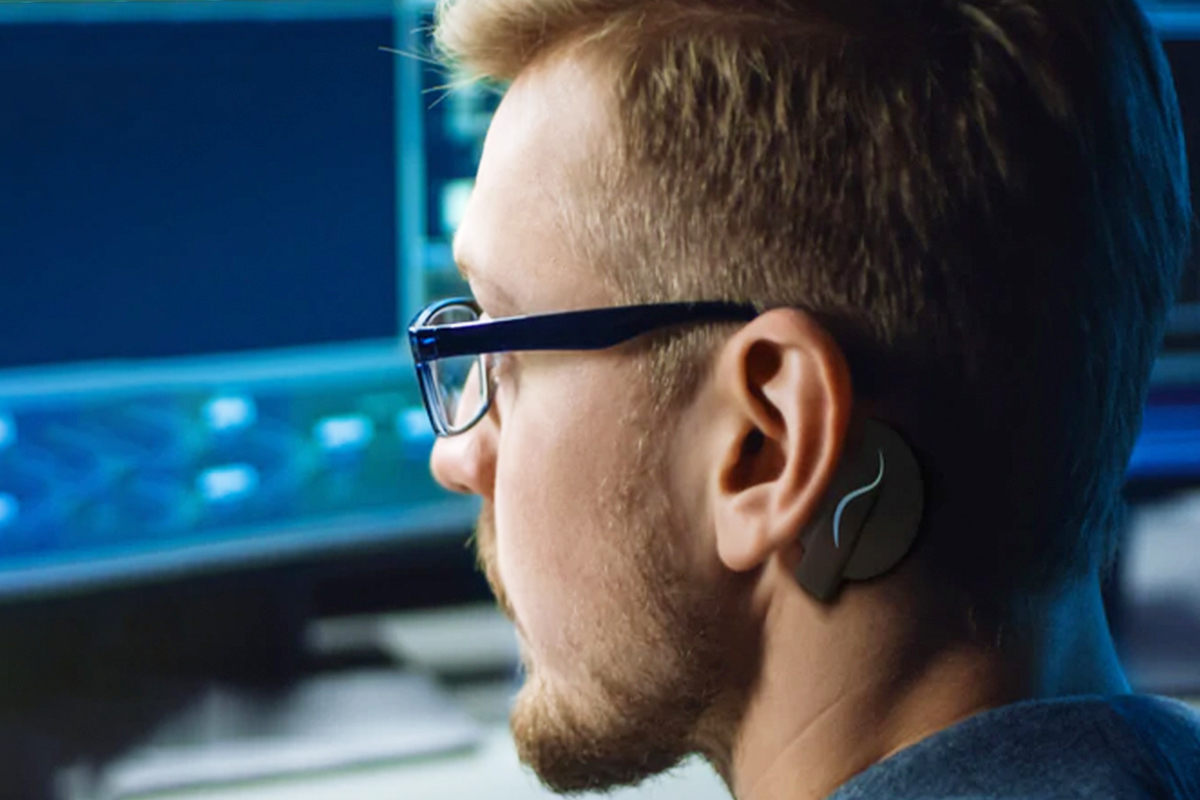 As a self-proclaimed workaholic, I became heavily reliant on coffee… to be specific, six coffees a day (I wish I were exaggerating!). Well, as the proverb goes “too much of anything is good for nothing”, and the habit finally caught up with me – I developed painful gastrointestinal issues that meant I had to put the coffee mug down for good. What ensued over the following weeks after my break-up with coffee was some pretty horrific withdrawal symptoms: recurrent headaches, brain fog and a huge energy dip after 2pm.

The headaches did finally subside, but I still felt as if my energy was low, and my work was being impacted. I was, therefore, incredibly excited when my colleague announced that someone on the team would be testing “FeelZing”, a neurostimulation patch for energy and focus. I happily volunteered.

I received two of the FeelZing ‘normal’ energy patches and two of the ‘extra’ patches. Each patch can be used twice. The first time I used a patch, I unwittingly selected an “extra” intensity patch. Although I found the sensation uncomfortable, I went from a general afternoon slump to working intensely for four hours straight, and completing a full day’s work in a half a day.

Set for new career success, the next day I used the same patch again but, unfortunately, the effect was muted in comparison. Was my initial sharp and sustained focus just a placebo effect?

The following week I dragged myself to the gym where I tried the experiment again with a fresh “normal” energy patch. After a fully energised gym session I got home and happily cleaned the kitchen: an activity which is normally unheard of following an intense leg day.

My overall feeling about FeelZing is this – the first use of the energy patch was brilliant. The second use felt muted in comparison (I felt it maybe didn’t stick to the skin quite as well).

However, I enjoyed the first use so much I  have one patch left that I am saving for a very rainy day… I would have ordered more but FeelZing have proved so popular they are out of stock!

I have signed up for new stock notification and it is something I would happily spend my money on, even with my reservations around the second use stimulation’s relative effectiveness.

What is the FeelZing energy patch?

FeelZing is a general wellness device created by the company Thync that, when placed behind the ear, causes transcutaneous peripheral nerve stimulation (tPNS) that should improve focus and energy. The patch itself is comprised of a cotton cover, a smart circuit and a hydrogel and flex base, and requires very little effort to activate: no bluetooth, wires or set up, just pull the tab to activate and apply the patch as close as possible to the mastoid (the area right behind the ear).

I think it’s fair to say that, at this point, it will be clear whether you have activated the patch correctly. There is a tingling sensation which intensifies in a pulsing manner – the first time I got a big “pulse” I felt my stomach flip – consistent with the website which suggests “the first time you use the patch might come with a surprisingly strong sensation”.

How does it work?

This pulsing sensation is the energy patch sending a proprietary pattern, and specific waveform, of electricity, which has been optimised to deliver current through the skin and tissue to reach the nerves to give the brain stimulation. Specifically, based on the literature of peripheral nerve stimulation, Thync’s scientists developed a unique high-frequency and high-amplitude waveform to most effectively stimulate nerves connected to the autonomic nervous system.

The autonomic nervous system is composed of the sympathetic “fight-and-flight” and the parasympathetic “rest and digest” nervous systems, and it ideally should be balanced to maintain overall health and wellness. Too much sympathetic activation and we can feel stressed, agitated and jittery.

Too much parasympathetic and we can feel lethargic, unmotivated, and apathetic.  Balancing creates alertness but with a sense of calm. When the FeelZing patch is placed behind the ear on the mastoid, the FeelZing website claims that it stimulates specific nerve connections to the sympathetic nervous system (i.e. greater auricular and lesser occipital nerves) and parasympathetic nervous system (i.e. the vagus nerve). By stimulating both nerves together, FeelZing aims to balance our autonomous nervous system to ensure we are “focused and energised but not jittery”. Although I obviously couldn’t tell which of my nerves were activated, I did feel an effect from the product.

Peripheral nerve stimulation (PNS) is not a new concept. The earliest forms of PNS included ayurvedix and acupuncture medicine for the treatment of numerous ailments. There are now more than 30,000 peer-reviewed studies that confirm the safety and effectiveness of electric stimulation to the peripheral nervous system.

The makers of FeelZing, Thync, have been in the consumer neurostimulation space for a decade. During that time, the science behind FeelZing has been tested in-house on hundreds of subjects. One in-house study tested 70 participants, 35 with a placebo patch, 35 with the FeelZing patch. In the placebo group, 7% of people reported no effect, 67% reported a mild effect, 23% reported a moderate effect, and 3% reported an intense effect.

In the real stimulation group, 0% reported no effect, 16% reported a mild effect, 51% reported a moderate effect, and 33% reported a strong effect. That translated to 84% of subjects reporting the effect of ten minutes of neurostimulation as the same or greater than an energy drink. Another case study was based on a survey of 67 FeelZing users, where 61% experienced an energising effect equal to or greater than coffee.

Could energy patches help with longevity?

However, depending on your genetic composition, you might not be able to tolerate the caffeine impact associated with most types of coffee. Caffeinated coffee can lead to anxiety, insomnia, jitters, digestive issues and caffeine addiction. If you are one of the unlucky ones with caffeine sensitivity, you can get the same health benefits from drinking decaffeinated coffee but you won’t get the same energy boost that is the main reason many of us reach for our jars of instant coffee in the morning and early afternoon.

With FeelZing energy patches, these individuals may be able to get the positive health benefits of coffee from decaffeinated beverages without the negative impact of caffeine’s chemical stimulation on anxiety and sleep, both of which are also linked to a long and healthy life.

Sleep is one of the main reasons many of us stop drinking coffee in the late afternoon. Disruption to sleep can shorten both our healthspan and lifespans. FeelZing may be another great alternative to caffeinated beverages if you want to ensure you put the last of your energy into an effective workout in the late afternoon or evening. This way you don’t disrupt your sleep, but still have the energy to lift weights or undergo cardio. TruDiagnostic advanced epigenetic testing: what does it mean for illness prevention? Fitbit Versa 4 review: The button returns, but some features are gone 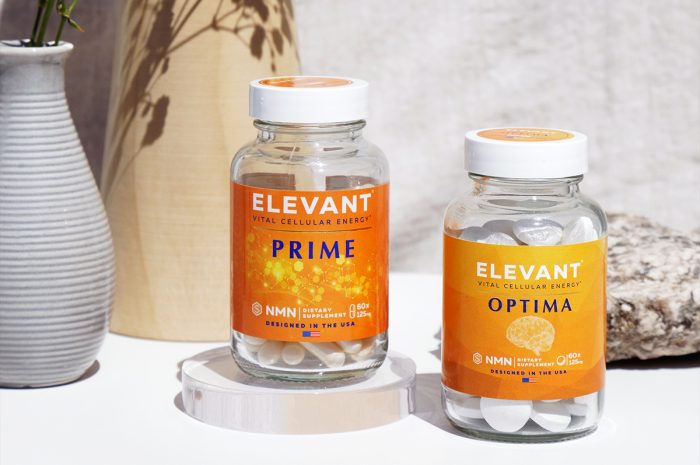 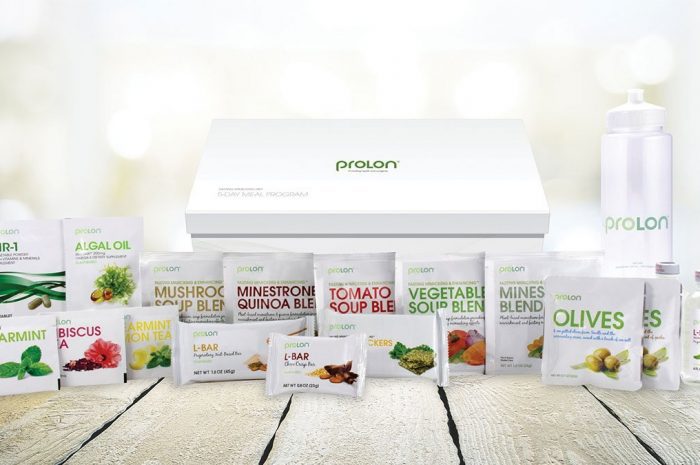 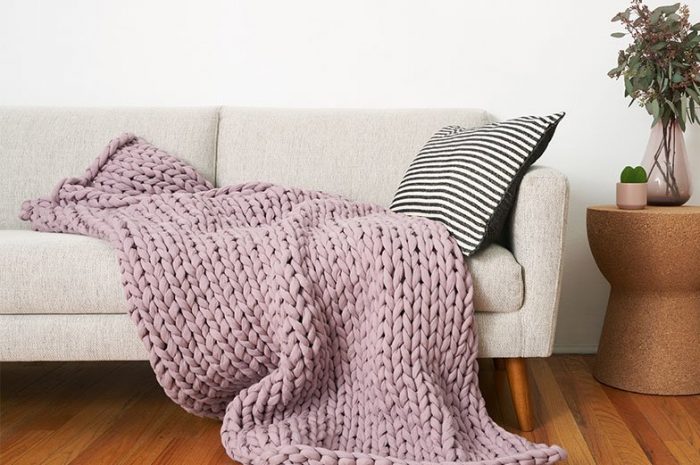 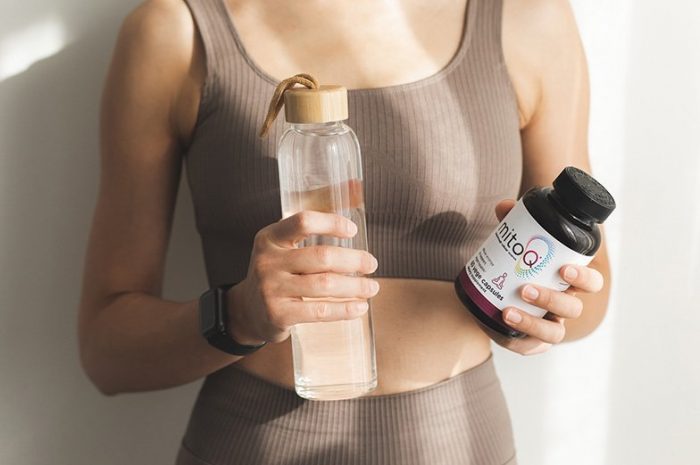 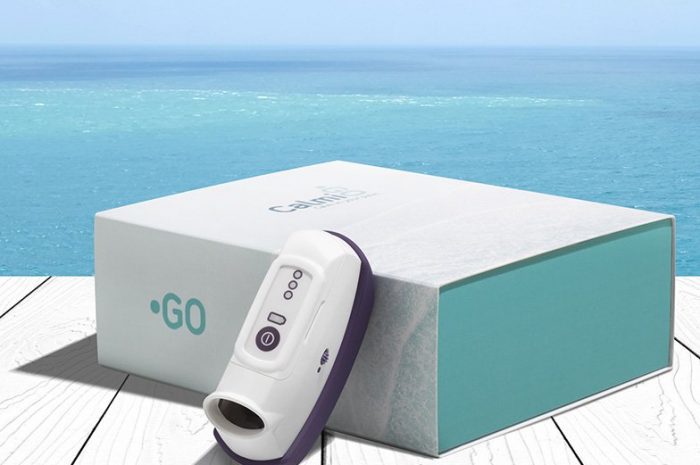 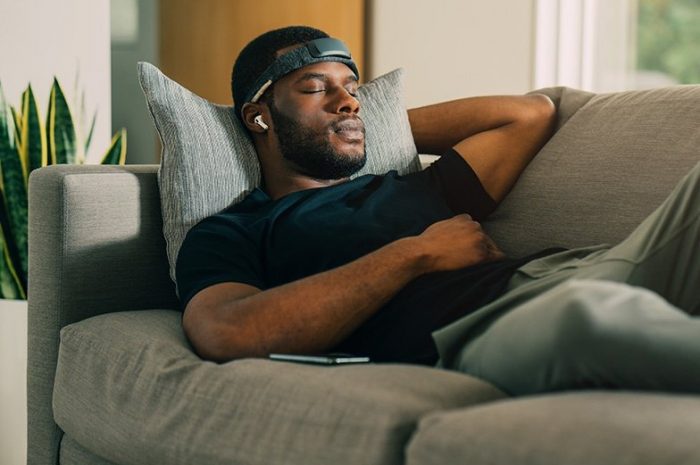 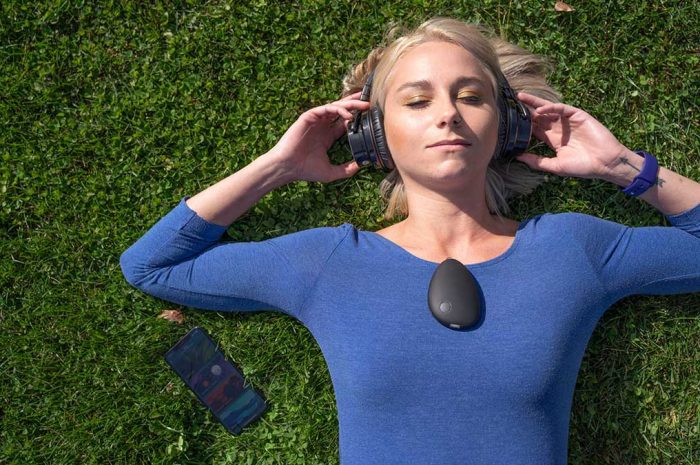