Lifestyle > Supplements > NMNHow can you increase your NMN levels naturally? 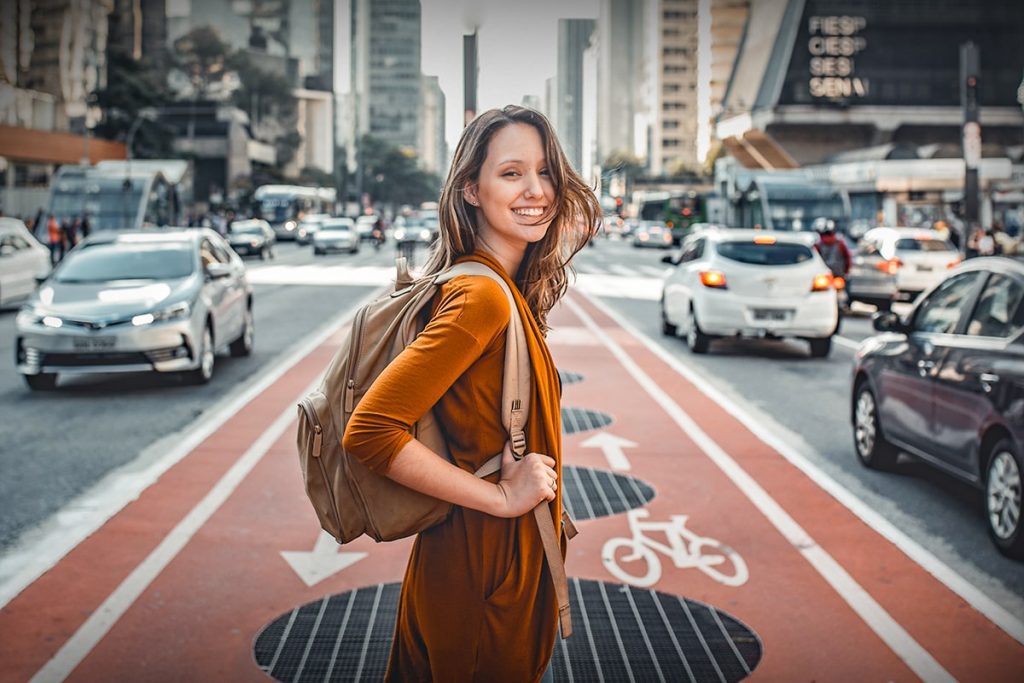 NMN has been shown to boost levels of NAD+ and to slow the aging process, but can you significantly increase levels naturally?

For anyone looking to slow or reverse the signs of aging. NAD+ has been billed as the magic molecule which could hold the key. Keep these levels high, goes the theory, and you’ll stay healthier and younger for much longer.

To do so, you need the fuel to produce it, for which you need a precursor, one of the most efficient of which is nicotinamide mononucleotide (NMN). Getting this will enable your body to manufacturer NAD+ to power your body’s operations. The question is: where can you get it from and is there anything you can do to naturally boost your levels?

The short answer to that is… kind of, but first we need to understand why NAD+ is so valuable. It is the helper molecule which is consumed by mitochondria and sirtuins which are crucial in many of your body’s key functions. They help cells produce energy, repair DNA, power immunity and your metabolic systems.

Without it, your body will cease to function, but as you age levels start to decline. By the time you hit your forties you might expect to have as little as half the NAD+ you had when you were young. That can lead to the onset of all sorts of conditions such as heart disease, obesity and neurological conditions. Indeed, most of the defects we start to feel as we age can be linked back in part to reduced levels of NAD+.

As our understanding of this increases, people are asking if there are things they can do to increase levels naturally. Here we have some good news but also some not so good news.

How to naturally increase your NMN

First the good news. To fuel NAD+ you will need one of its precursors such as NMN. This can be found naturally in various foods such as edamame, broccoli, cabbage, cucumber and avocado. A 2016 study found that vegetables such as cucumber and cabbage contain 0.25-1.88mg of NMN per 100g. Fruits like avocado and tomato also contain around 0.26 to 1.60mg per 100g. Raw beef, meat and shrimp, meanwhile, contain rather lower levels of NMN as around 0.06 to 0.42mg/100g. Eating lots of these, therefore, could boost your levels by a certain amount. 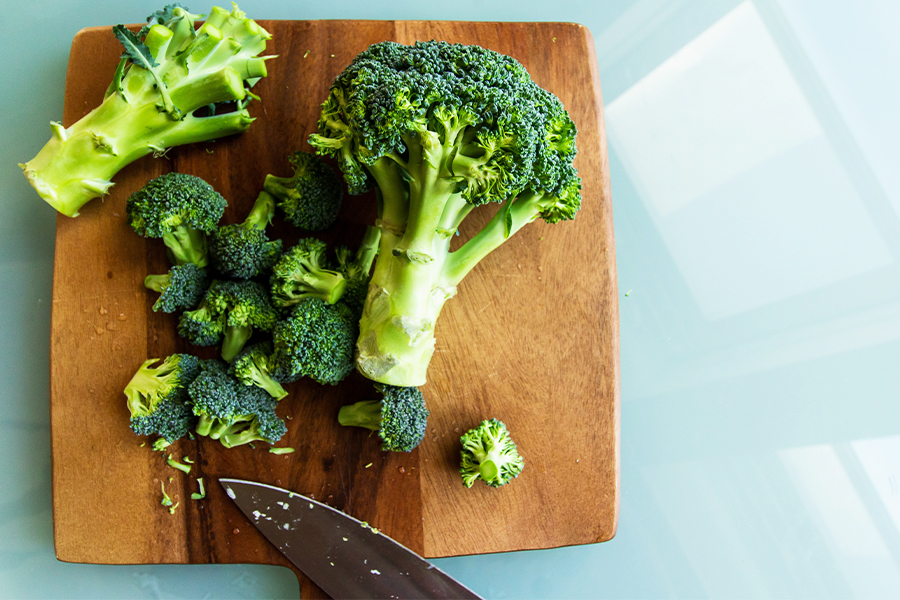 Now the bad news. Although that same study did suggest a natural diet might have an impact given that human blood cells contain 50mg of NMN, other studies suggest it might be difficult to get NMN in the required levels to reverse age-related decline.

Most of the studies with mice which have demonstrated boosts in NAD+ levels and long term physiological benefits have involved doses of between 100mg and 500mg. These are far beyond the fractions of milligrams found in most natural foods. You’ll have to consume a lot of broccoli, cabbage and avocado to get enough into your system.

There are other things you can do to help keep NAD+ levels high such as regular exercise, staying out of the sun or heat therapy. But if you really want to boost your levels, especially if you’re older, the best option may be NMN supplements.

These are becoming increasingly popular with a growing range of products available. To some, they are more effective than the alternative nicotinamide riboside (NR) supplements which are also popular, although there have never been any direct trials comparing the two side by side.

Tablets typically contain around 125mg of NMN and recommended doses vary depending on the manufacturer. One of the leading providers, Elevant, for example recommends 3.4mg of NMN per pound of body weight.

To calculator your ideal dose, they suggest multiplying your weight by 3.4. Going by their guidelines someone who is 100lbs might benefit with two or three capsules while someone who is more than 195lbs may need six a day.

However, there are no official guidelines about dosages. Studies have shown that there are no significant ill effects from taking NMN daily dosages of 500mg and more. 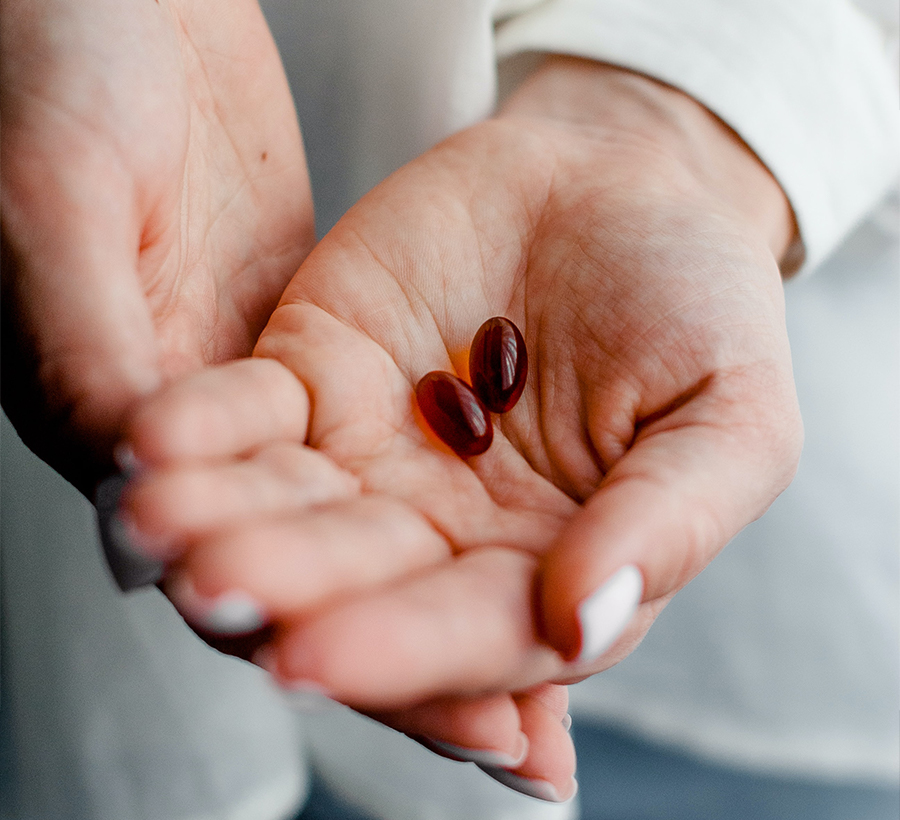 The one thing holding many people back will be the cost of these products. Although there is extensive clinical evidence detailing significant health benefits in mice, when it comes to human trials, these are somewhat thinner on the ground.

However, what does appear to be clear is that adding NMN into your diet can have a significant impact on NAD+ levels which should in turn help improve your biological mechanisms, keep you feeling healthier and perhaps even slow down the aging process.

Having a healthy diet with lots of fruit and vegetables containing NMN will do a lot to help, as will maintaining the usual healthy and active lifestyle, but if you really do want a substantial boost, supplementing your daily diet with NMN may be the answer. 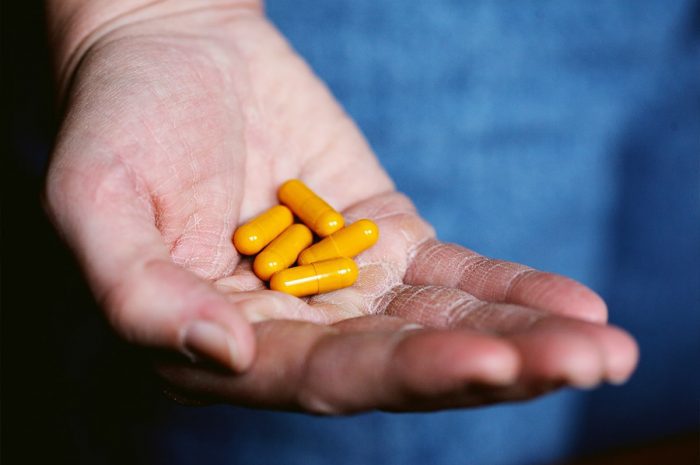