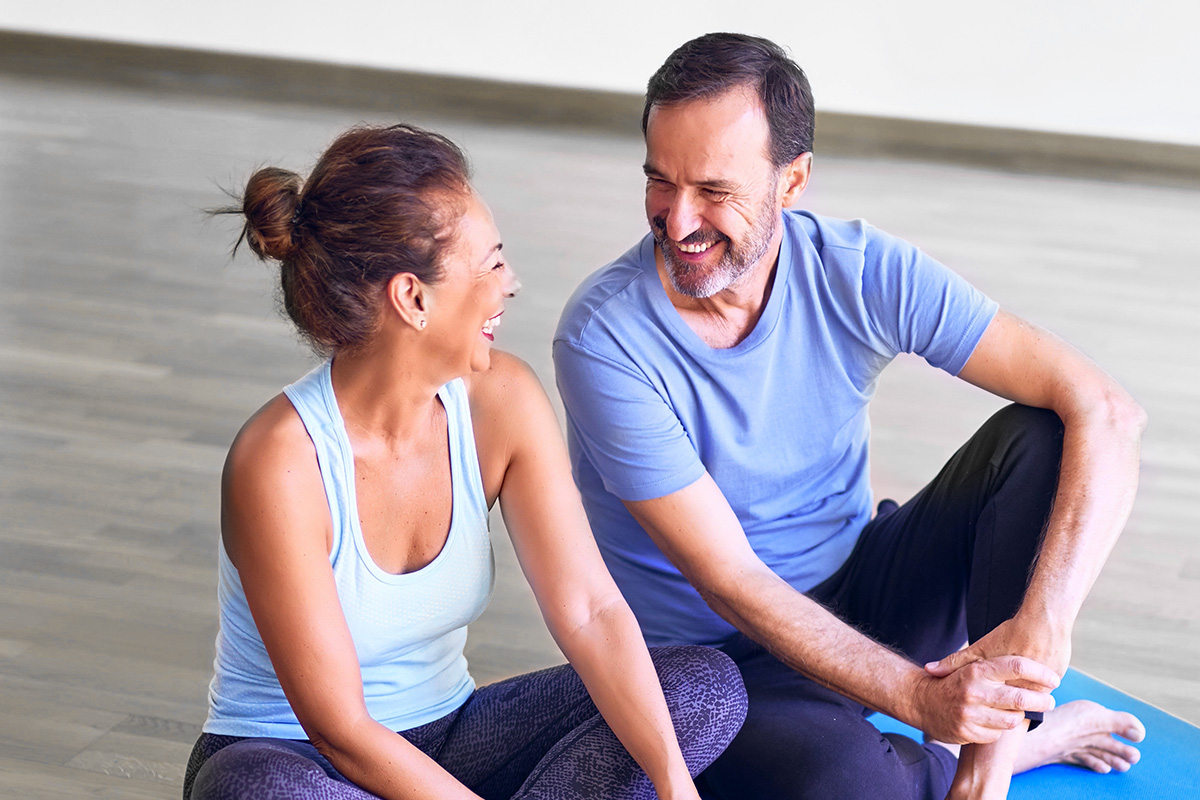 Healthy aging doesn’t only rely on lifestyle and good habits, but it also matters if you’re male or female.

Life expectancy is likely to vary among the sexes, with average females living longer than males. Nevertheless, this distinction comes at a price for women – they tend to have more elevated rates of diseases. A new study has identified eight foods that can help to protect women against illness as they age.

On average, women live longer than men. According to Harvard Health, 57% of all those 65 and older are female. By the age of 85, 67% are women [1]. That is not claiming that those added years are an absolute benefit, as women are likely to have higher rates of illness. Nonetheless, new research points women can decrease their exposure to disease by improving their diet.

Eight foods that may carry the key to illness-free aging

A new study published in Nutritional Neuroscience found a diet high in pigmented carotenoids can aid in shielding the body against sickness [2]. These brightly-coloured fruits and vegetables are essential in controlling visual and cognitive loss:

According to Billy R Hammond, a professor at UGA’s Franklin College of Arts and Sciences department of psychology behavioural and brains sciences program and co-author of the study, the theory is that men develop more diseases that tend to kill them. Still, women get those less often (or later), so they carry on but with debilitating disabilities.

One example is of all of the existing cases of macular degeneration and dementia worldwide, wherein two-thirds are women – these diseases that women suffer for years are the most amenable to lifestyle prevention [3].

The study, which examined and analysed data from previous ones, documented several degenerative conditions, from autoimmune diseases to dementia, that, even controlling for lifespan disparities, women partake at much more increased rates than men.

If all autoimmune diseases are taken collectively, women account for nearly 80% As a result of this vulnerability, connected directly to biology, women require extra preventive care.

Why is there such a discrepancy between the sexes?

One of the explanations for this susceptibility has to do with the way women hold vitamins and minerals in their bodies. Hammond implies that women have, on average, more body fat than men.

Body fat is a significant sink for many dietary vitamins and minerals, creating a valuable reservoir for women during pregnancy. This availability, regardless, indicates less is available for the brain and the retina, placing women at more risk for degenerative issues.

Dietary intake of pigmented carotenoids acts as human antioxidants. There are two specific carotenoids, lutein and zeaxanthin, found in the particular eye and brain tissues and have proven to directly improve central nervous system degeneration.

Although men and women consume around the same amount of carotenoids, the requirements for women are much higher. With this information, recommendations should be distinct. Still, Hammond said that there are no requests for men or women for dietary components that are not directly connected to deficiency disease – like vitamin C and scurvy.

A portion of the vision for the study is that recommendations need to be adjusted so that women are conscious that they have these vulnerabilities, which they have to address proactively, so they don’t have these troubles later in life.

Carotenoids are also available through supplements, and the National Institutes of Health has concentrated resources on specific carotenoids via the National Eye Institute program. Although supplements of lutein and zeaxanthin are an approach to boosting intake, Hammond said getting them through food is a much more helpful approach [4].

Aspects of diet influence the brain – from factors such as personality or even our concept of self. Hammond adds that he doesn’t think people realise how it profoundly affects who they are, from their mood and even their propensity to anger.

In addition, this also extends to the microbiome and the bacteria that consist of your gut. These elements operate together to construct the building blocks that comprise our brain and the neurotransmitters that moderate its use.

Healthy aging month is around the corner

The past two decades has seen the month of September as a celebration called Healthy Aging Month in the United States. This is a yearly period of health observance concentrated on aging and better health routines.

According to Dr Thomas Rando, a Professor of Neurology at Stanford University, who has been working in aging research for over 20 years, their work has led to the idea that this aging process is shapeable. So there have been considerations of interventions like diet, drugs and exercise that could fine-tune this process by which cells and tissues change from looking youthful to looking old.

Rando is possibly best known for his seminal 2005 paper in Nature [5], which revealed that elements in young serum could directly invert multiple factors of tissue and cellular and aging. This work ultimately led to the innovation of Fountain Therapeutics, where he is a co-founder and resumes to cause a considerable amount of the research performed at his Stanford lab.

For Rando, responding to these questions comes back to studying stem cells, where his Stanford lab originally started. The interest lies in tissue repair and tissue regeneration, which our bodies do less sufficiently as we age, which is mediated by stem cells. Many years ago, we started to ask the question, and it’s still being asked, “why does it happen and is there anything we can do about it?”

The question nudged Rando into exploring whether it’s possible to make an old cell young rather than making it work better. His lab’s current published work examined the effect of exercise on the muscles of older mice [6].

The study found that if we exercise old mice, the stem cells in those muscles appear more youthful, whereas when we exercise young mice, we don’t see any effect,” says Rando.

The finding could be due to several things, but one possibility is that, when we’re young, our stem cells are optimised, and you can’t make them much better. But as we age, things change, so our tissue’s ability to repair itself is more lagging and less effective. But with exercise, it turns out – you can restore that youthful repair process.

If there’s one practice, we’re constantly reminded of, it’s eating healthily. An abundance of vegetables, fruits, whole grains and cereals, lean meats and reduced-fat dairy products will supply your body the vitamins and minerals it needs at the proper level and in the right balance [7]. 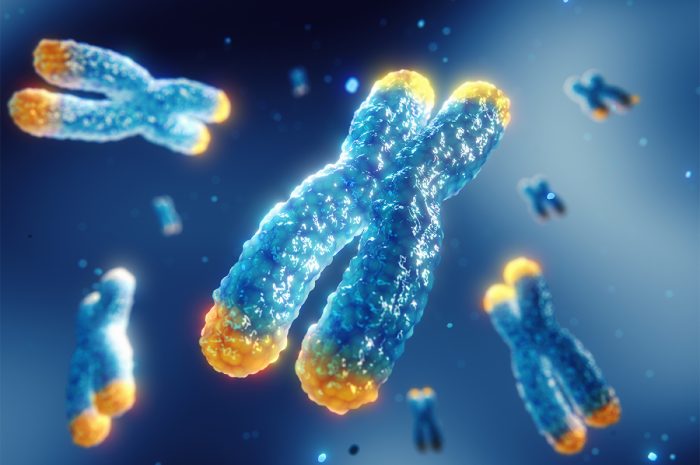 How does cellular senescence cause aging? 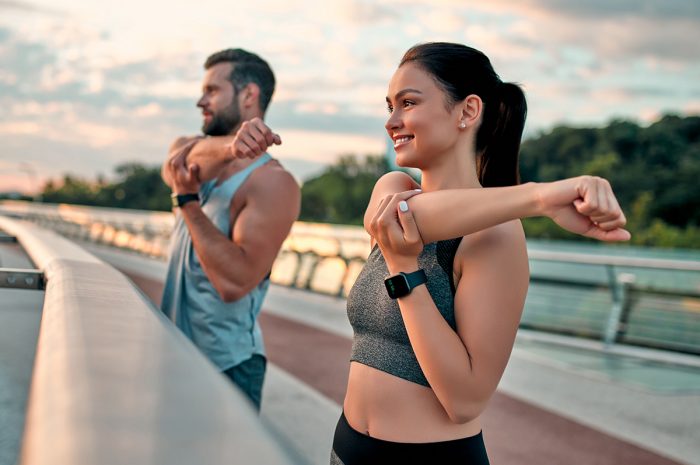 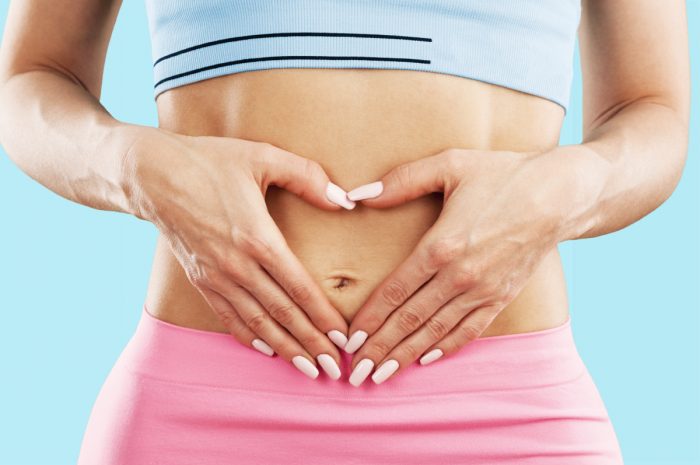 How to improve gut health with a gut cleanse? 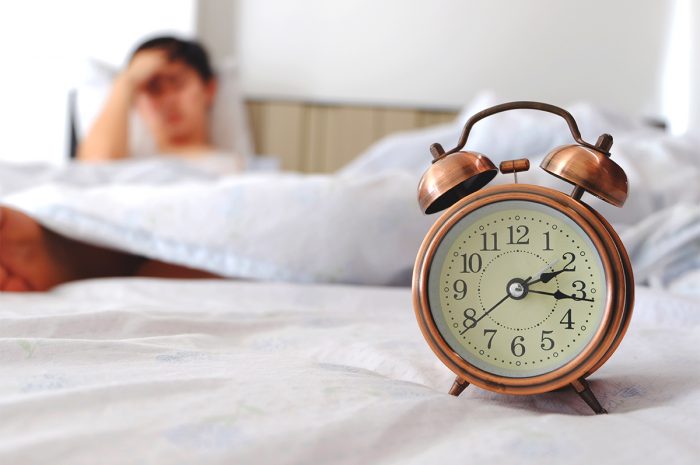 Sleeping less than 5 hours can bring various chronic diseases by the time you turn 50, says study 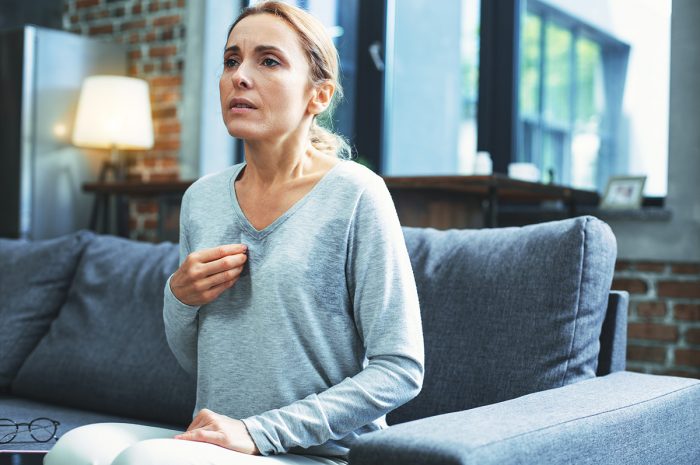 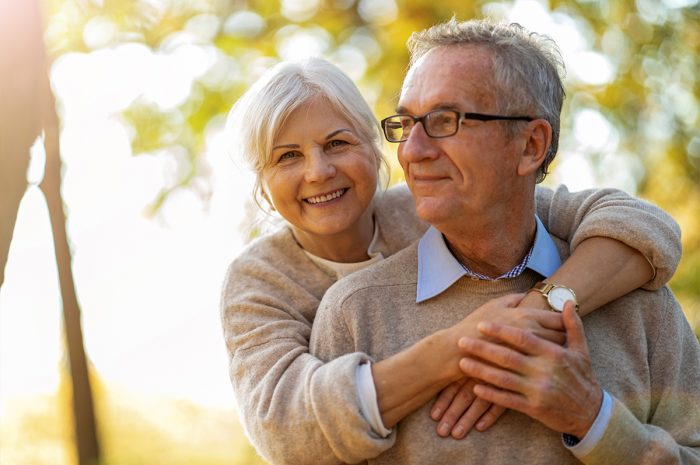 The ultimate secret for living up to 100 years 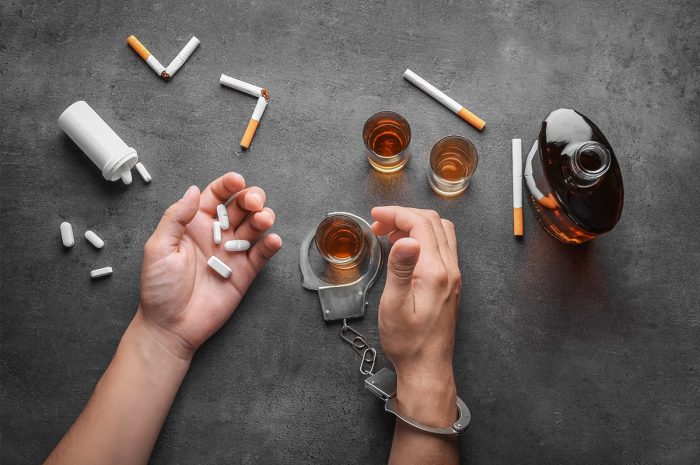 How to live longer: 7 bad daily habits that have been slowly reducing your lifespan 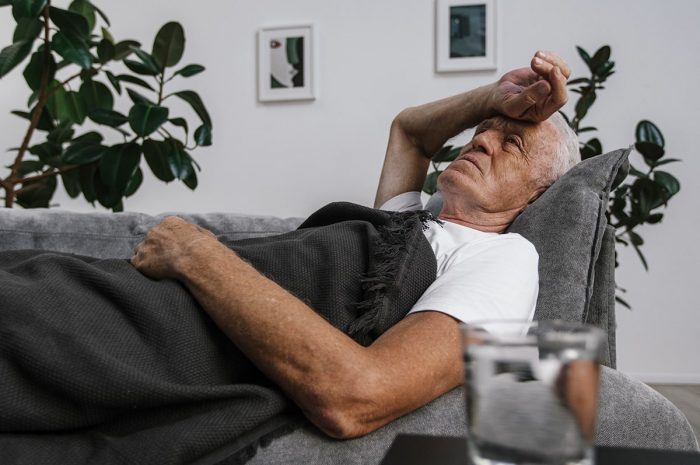 Dealing with long COVID as a senior citizen 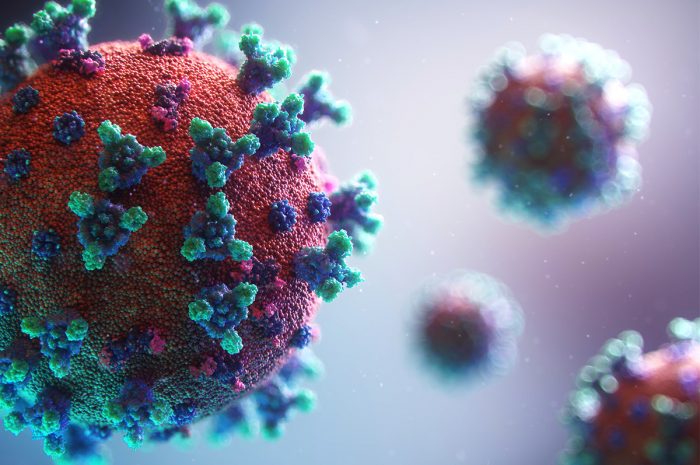 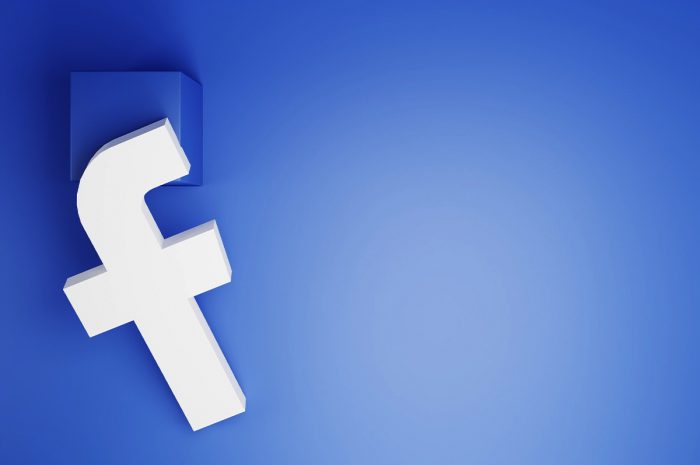 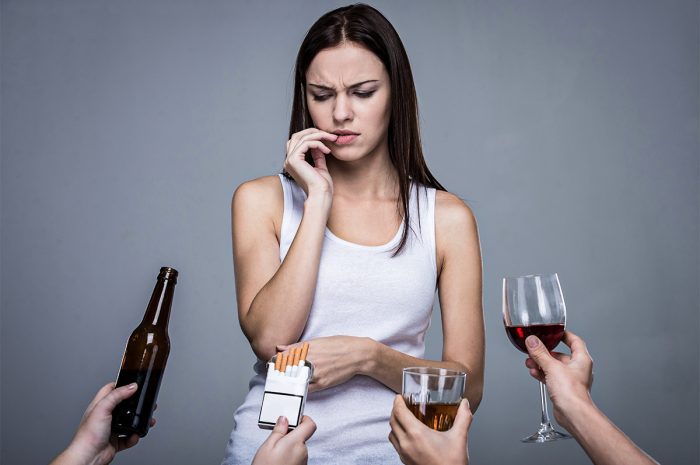 How to live longer: 7 habits that have been decreasing your health span 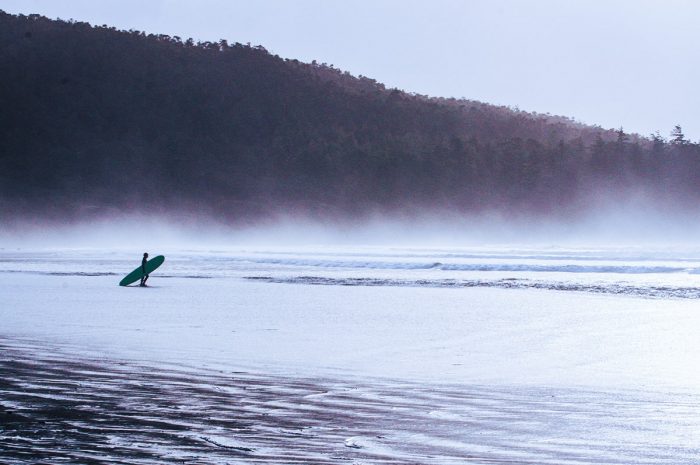 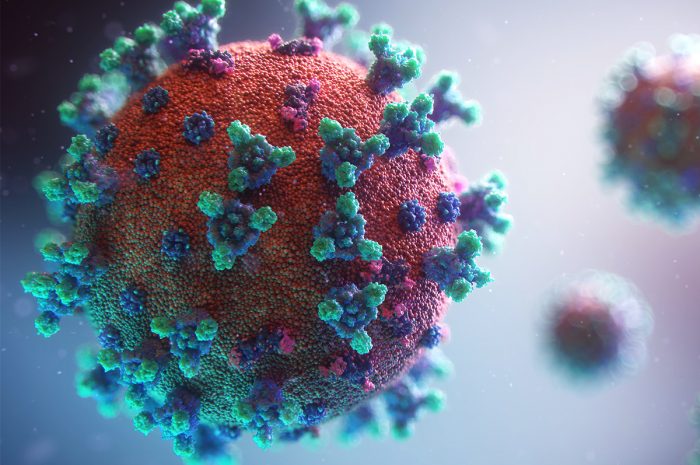 New Covid variant spreading in the UK – What do you need to know about Omicron BA.4.6 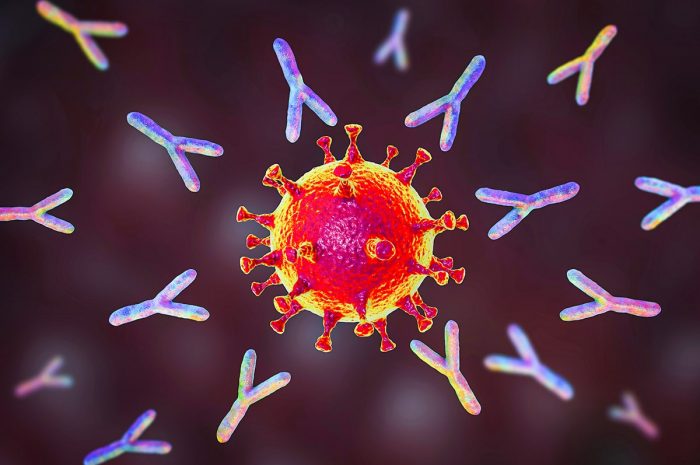 Scientists discover new antibodies that can tackle all COVID-19 variants 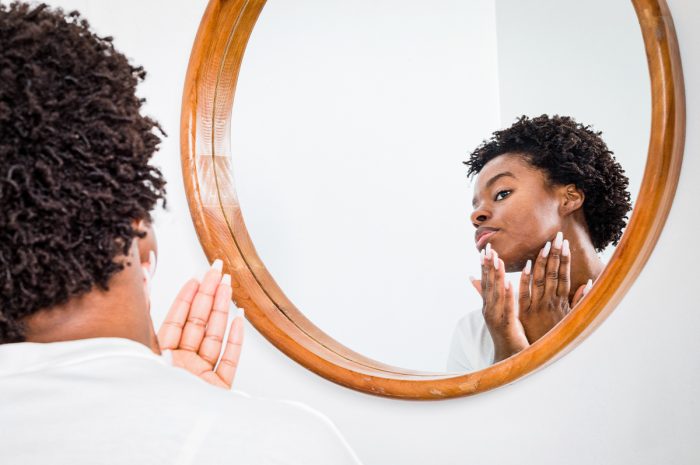 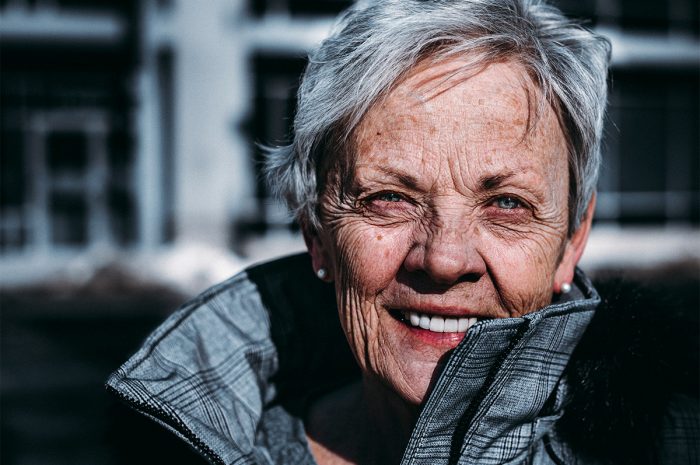 Is living up to 100 the new life expectancy?