Lifestyle > HealthspanTake a pause on aging: how menopause affects aging and how to slow it down 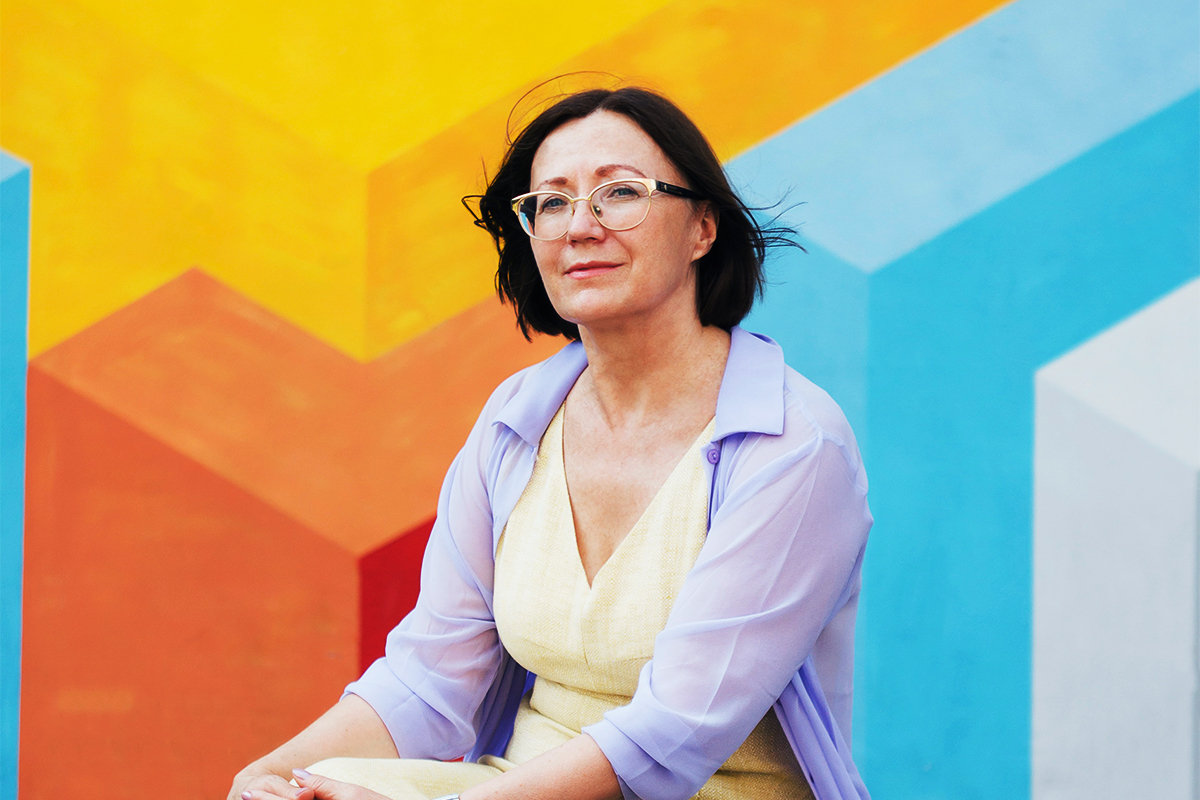 Despite affecting half of the world’s population, the impact of menopause on health and longevity is rarely discussed. So what is ovarian aging, and how can we delay it?

The onset of menopause in midlife signals the end of a woman’s reproductive years. While liberating, menopause can also come with health issues. Menopause is caused by the aging of the ovaries and is also implicated in various age-related diseases. Despite affecting half of the world’s population, menopause is rarely discussed. So what is menopause exactly, how does it affect health and longevity, and how can we delay it?

Menopause occurs when a woman’s periods stop due to reduced hormone levels, marking the end of their reproductive years. Menopause can be accompanied by many uncomfortable symptoms including:

The root cause of menopause is ovarian aging. The ovaries are where the eggs required to reproduce are developed. Like all parts of our bodies, ovaries age. Interestingly, the ovaries are the body’s earliest aging organs, aging at twice the speed of other body tissue. They are considered the pacemaker of female aging as they can also drive aging in multiple organs in the body [2].

The ovaries are also the main producer of the hormone estrogen. With age, estrogen levels drop. Eggs produced in the ovaries also naturally decline in quantity and quality, eventually leading to infertility and menopause at an average age of 45-55 [1].

How does menopause affect health and longevity?

Preventing or delaying ovarian aging is important for both female fertility and health. As women have joined the workforce, become more educated, and achieved greater financial independence in the past century, many are choosing to delay having children. Of those who eventually do decide to have children, some find difficulty falling pregnant naturally past the age of 35. Delaying ovarian aging would make it easier for women who choose to have children later in life, as well as alleviating the social and reproductive pressure to have children before 35.

Menopause can also have disastrous consequences for health and longevity. As well as common symptoms that can be treated with hormone replacement therapy (HRT), menopause also has a long term impact on health and longevity. While life expectancy for women has rocketed up by 30 years, the onset of menopause has only been delayed by a mere 4 years. This means that many women spend years languishing in ill health. This is an inequality issue, as while woman live longer than men globally, they also spend on average 34% of their life in poor health compared with 26% for males [2].

With menopause comes increased risk for many age-related diseases including cardiovascular disease, frailty and Alzheimer’s, which can influence lifespan. This is due to the drop in estrogen, which regulates the metabolic system.

Hormones hold a delicate balance between giving health and causing harm. For example, low estrogen from menopause has been linked to cardiovascular disease, while excessive estrogen from taking the contraceptive pill has been linked with higher risk of cancer, blood clots and stroke. Evidently, estrogen has multiple functions in the body that researchers don’t fully understand yet [2].

Luckily, there are several treatment options for the short-term symptoms of menopause. A common option is HRT, which replaces reduced hormones with synthetic ones, usually taken in pill, gel, patch or implant form. This can help relieve symptoms like hot flashes, brain fog and mood swings. It may also prevent long term diseases associated with menopause like osteoporosis and heart disease. However, similarly to the contraceptive pill, there is some evidence that certain HRTs can slightly increase the risk of cancer, blood clots and stroke [1].

Doctors also prescribe lifestyle interventions for menopause symptoms that can also boost health as you age:

They also recommend to not smoke and limit alcohol intake [1].

Many companies in the longevity industry are seeking to target the root cause of infertility and menopause – ovarian aging. A solution could be found in longevity supplements. Many possible interventions target the nine hallmarks of aging that affect the ovaries. For example, oxidative stress caused by free radicals, which is thought to be a driver of ovarian aging. Reducing this type of stress by using its kryptonite – antioxidants, contained in longevity supplements like curcumin, co-enzyme Q10, and the hormone melatonin has been suggested. NAD+ has also been shown to restore female fertility during aging, so NAD+ precursors like NR and NMN could be another option [2].

Calorie restriction through fasting and supplements that mimic the fasting state have also been suggested, but the evidence of whether this does delay ovarian aging is conflicted. More experimental ideas include platelet-rich plasma (PRP) blood transfers, stem cell therapies, and gene therapies. However, these remain in the early stages. In the meantime, leading a healthy lifestyle, possibly supported by supplements, seems key to dealing with ovarian aging and menopause. 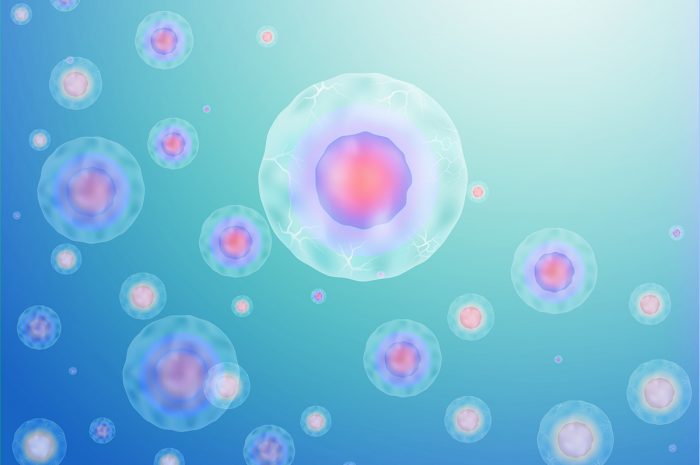 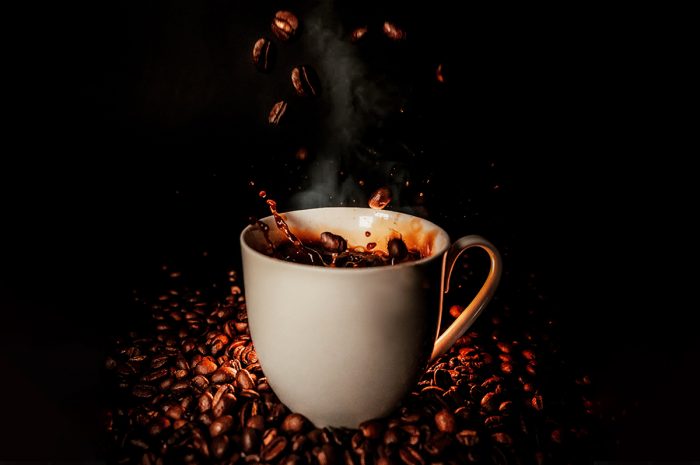 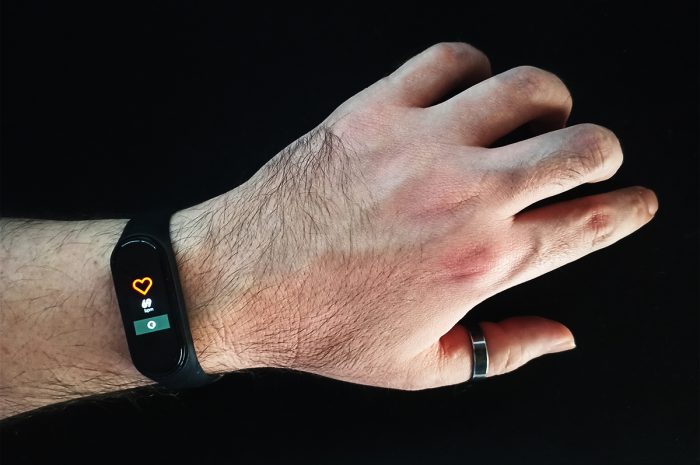 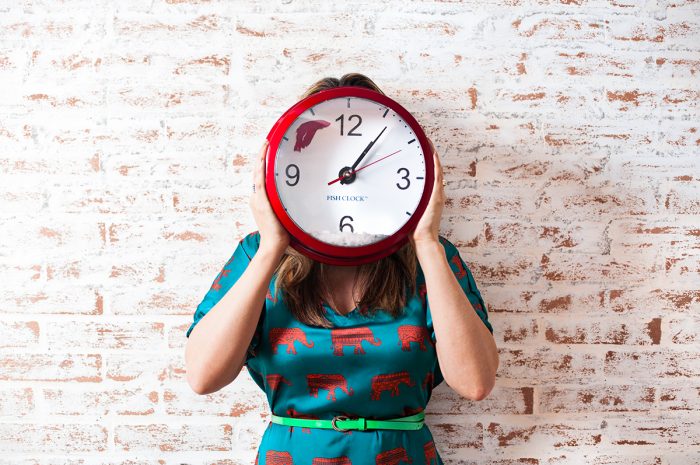 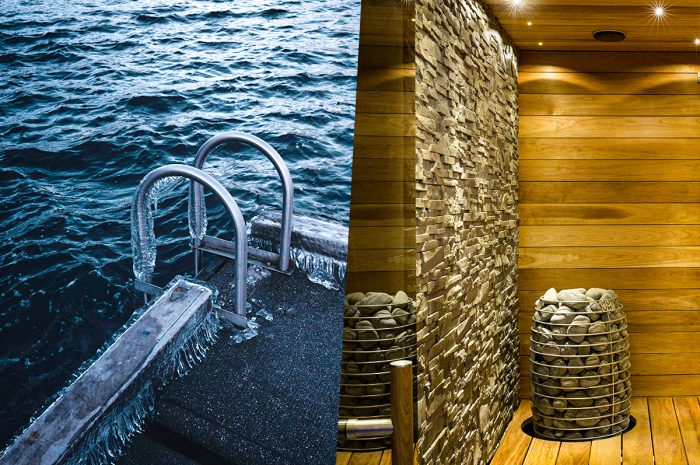 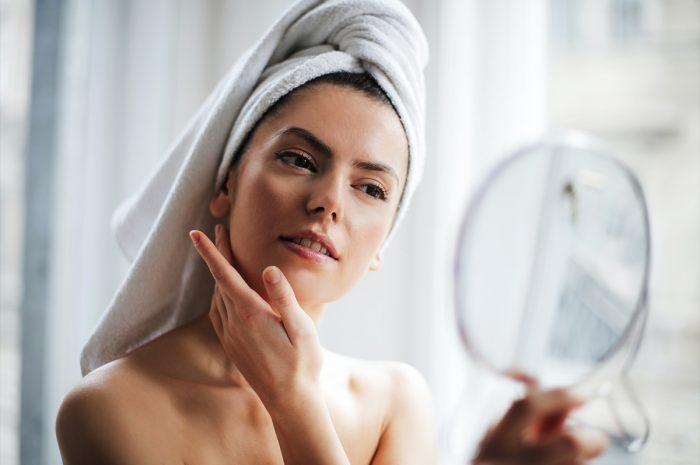 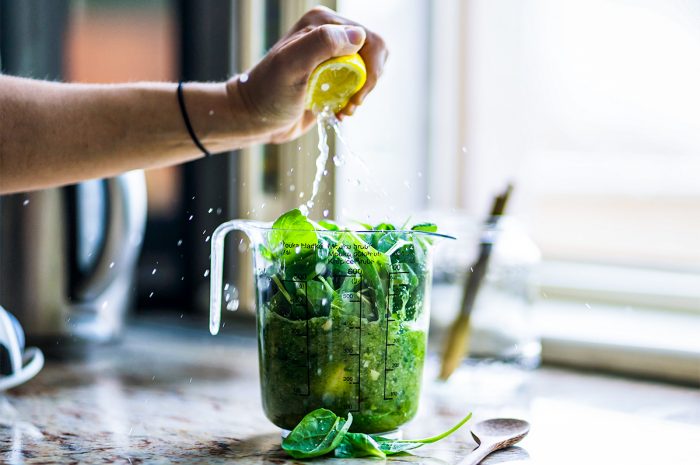 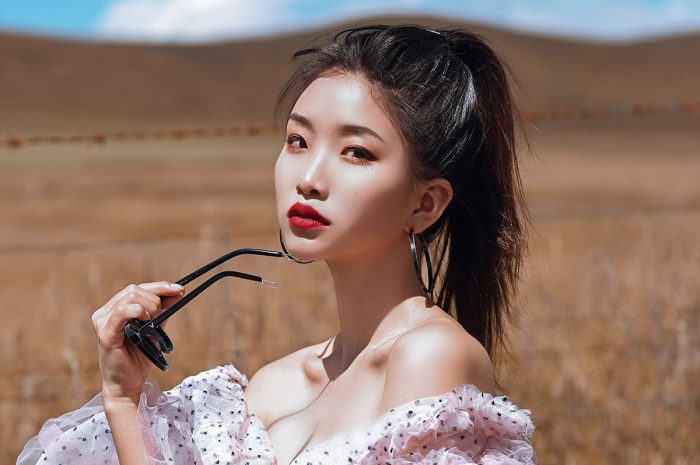 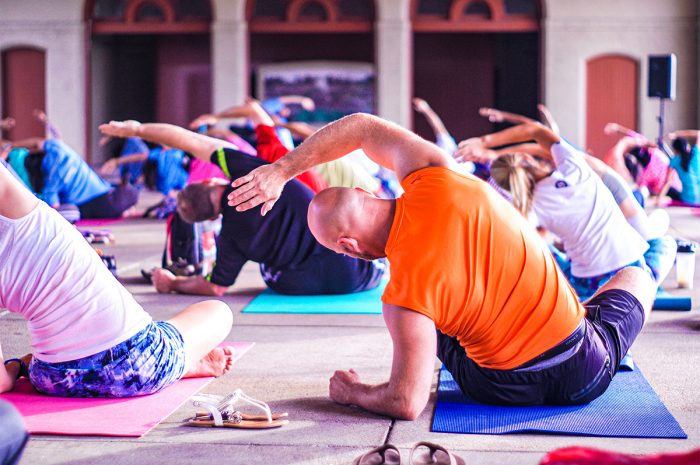 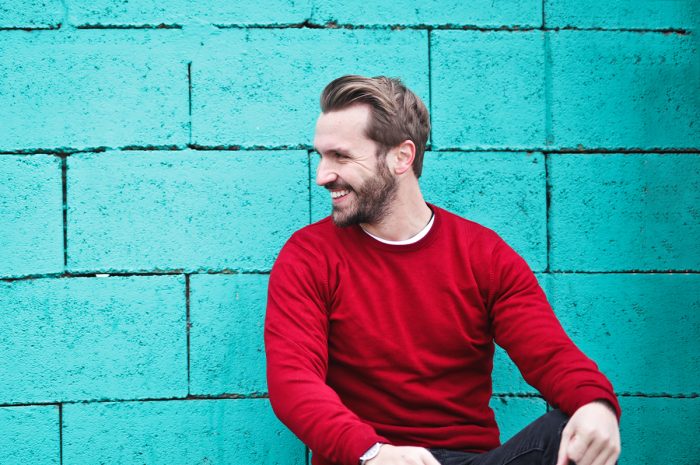 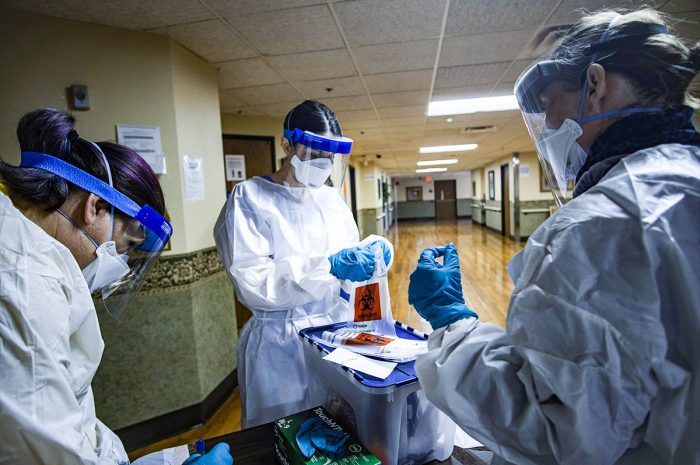 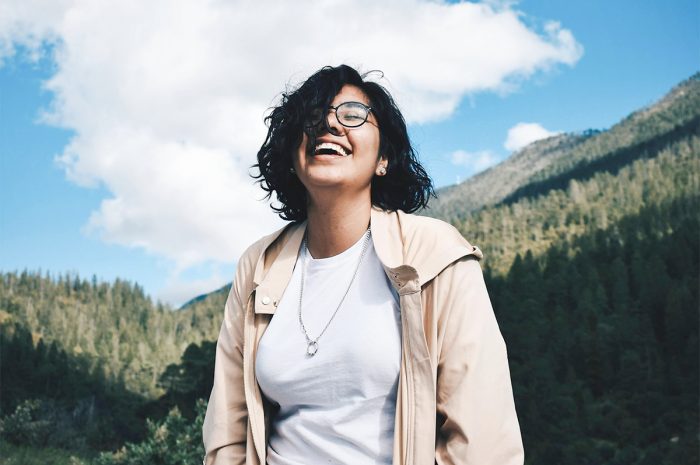 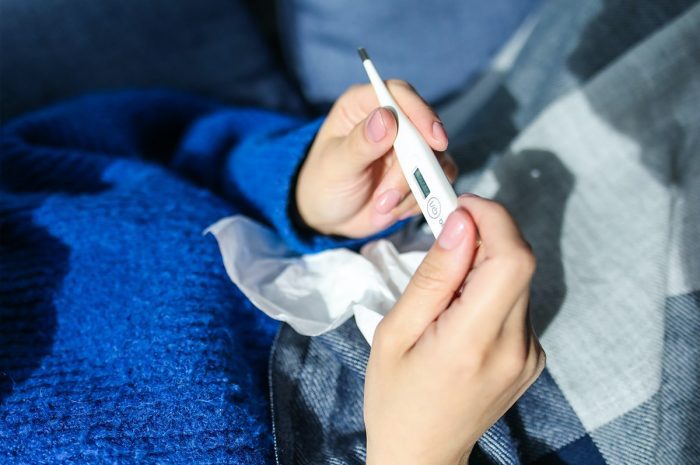 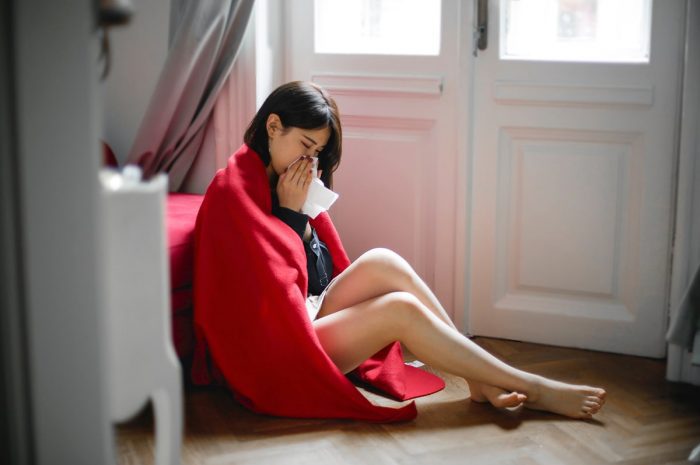 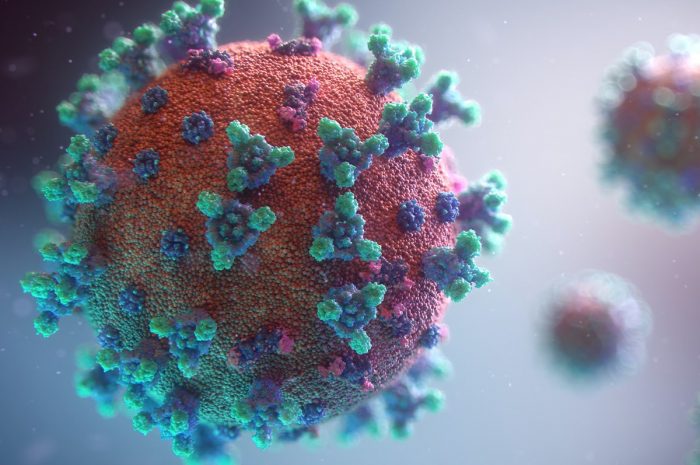