Lifestyle > Nutrition > DietWhy waking up to a cup of coffee could boost longevity?

Why waking up to a cup of coffee could boost longevity? 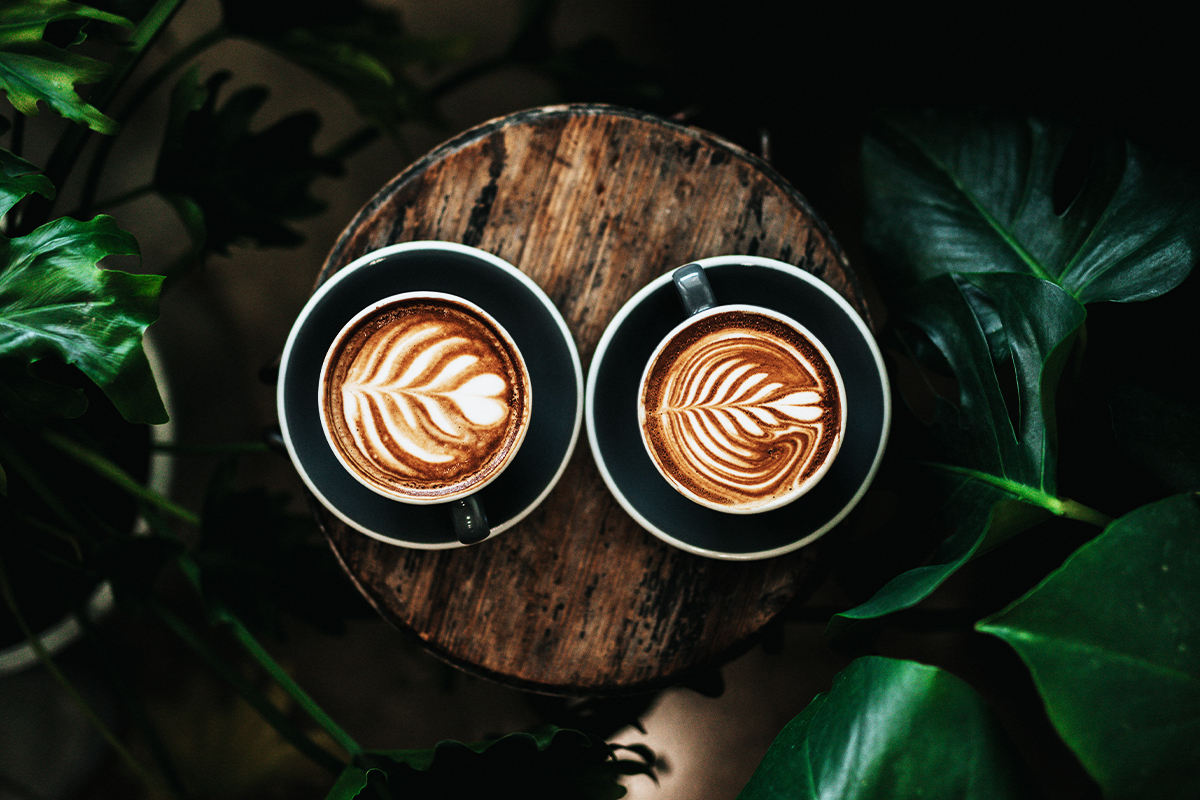 Coffee is a constant morning companion for many and some throughout the day. One cup when you arise can energise you, also providing a dependable pick-me-up to finalise meetings and submit deadlines by mid-day. At the same time, a good brew can stimulate energy at night to keep you up until dawn. Did you know that it can help you live longer?

What’s in a morning cup

A cuppa day for longevity? Many nutrients from coffee beans make it into the final drink, including a decent dose of vitamins and minerals.

We have been enjoying coffee for around two thousand years since its first discovery (according to experts) in Ethiopia in the first century CE [2]. It wasn’t until a millennium and a half later that the initial coffeehouses arose. In the 1500s, coffeehouses spread swiftly through the Arab world as a political gathering place to strategise, socialise and gossip.

The legitimate perk-me-up has been powering many to start their day, and the process is a little more lengthy, but here it is concisely [3]. From seed to your cup, coffee follows several steps to turn into your favourite beverage[4] :

So how does it prolong life? A study of around half a million British adults revealed that coffee drinkers have a slightly lower risk of death (with a 10-year follow-up period) than non-coffee drinkers [5].

The alleged longevity boost is, however, another portion of good news for coffee lovers, including health benefits documented in drinkers of instant, ground and decaffeinated coffee [6].

The study is also the first to present health benefits in people with genetic glitches affecting their bodies’ reactions to caffeine. Health experts cautioned that people should not start consuming coffee, or increasing their intake, for health reasons. They also warned too much of it for women during pregnancy could be dangerous.

Researchers at the National Cancer Institute (NCI) utilised data from people taking part in a genetic study called the UK Biobank. The study participants volunteered to give blood and answer elaborate health and lifestyle queries.

For the latest study, published in the Journal of the American Medical Association’s JAMA Internal Medicine, NCI researchers analysed data supplied by approximately 500,000 people, who answered questions about coffee consumption, drinking and smoking habits and medical history, among others.

Around 14,200 of those same people passed in the 10-year follow-up period, though researchers found individuals were more likely to live longer with nearly every level and type of coffee consumption. The results generally reveal coffee drinkers to be about 10 to 15% less likely to die than non-coffee drinkers during a 10-year course of follow-up checks. The discrepancies documented about the amount of coffee consumed and genetic deviations were minimal.

Other studies have asserted substances in coffee might lower inflammation and enhance how the body uses insulin, which could reduce the likelihood of acquiring diabetes.

Late last year, a study at the University of Southampton in the UK found that people who consume 3 or 4 cups of coffee daily could significantly reduce their chances of early death [7].

Other health benefits from coffee

If helping you live longer isn’t enough, here are some more advantages of drinking coffee:

Coffee is good for you, but drinking too much can still be unhealthy. In addition, keep in mind that some evidence is not substantial. Many of the mentioned studies were observational, and such examinations can only show linkage but cannot verify that the drink generated the benefits.

It may also help to avoid adding sugar to your coffee; if you want to get potential health benefits. If coffee affects your sleep, don’t drink it after 2pm. Ultimately, coffee may be the healthiest beverage on the planet. 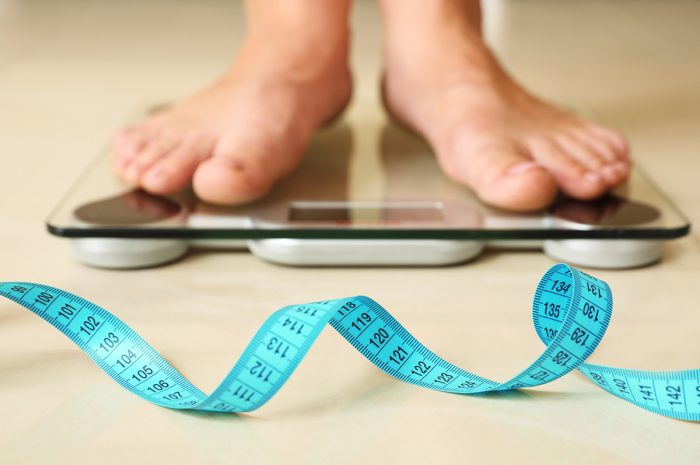 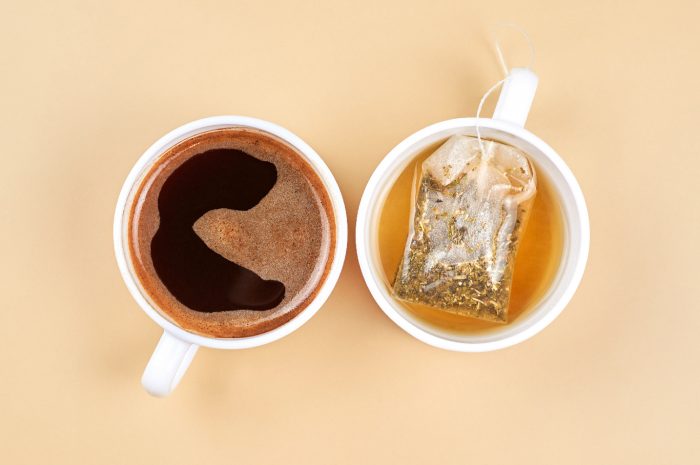 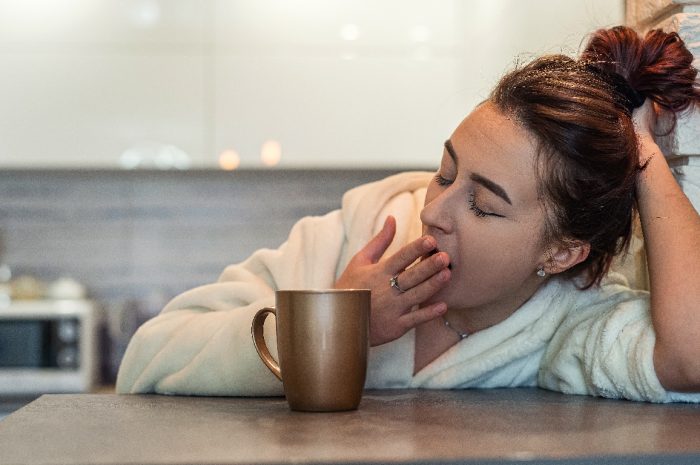 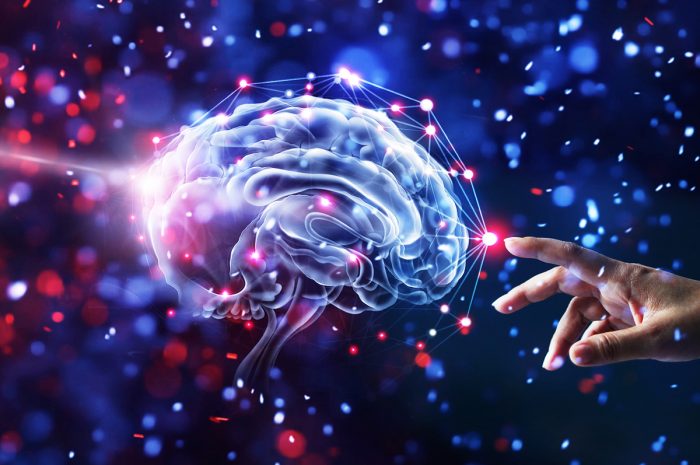 How does intermittent fasting work? 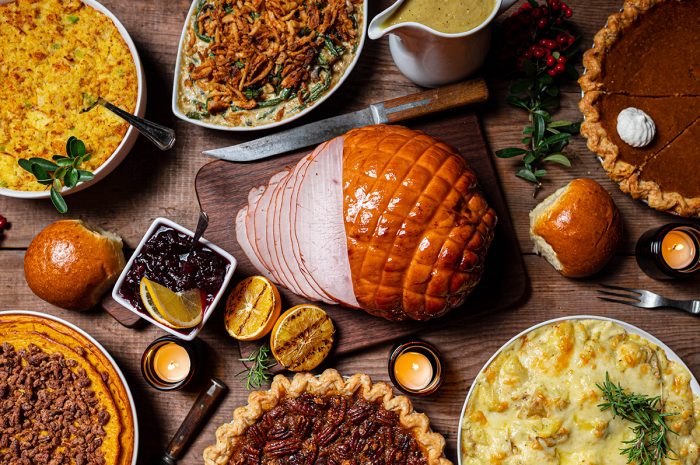 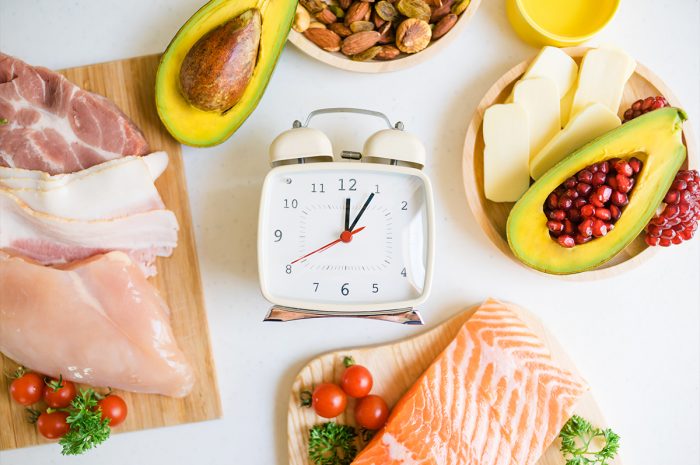 9 foods you can eat during intermittent fasting 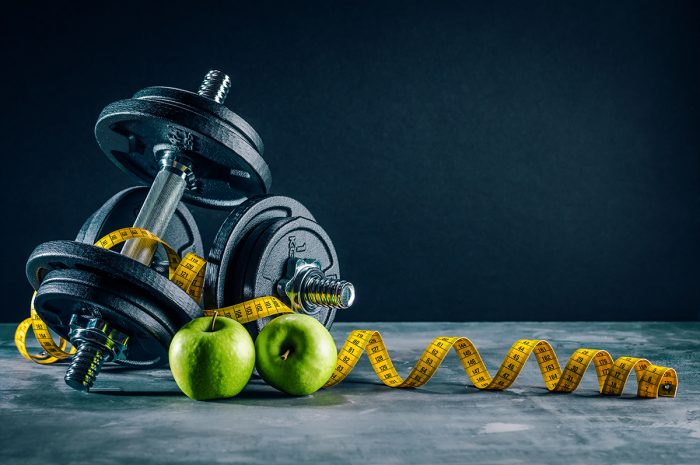 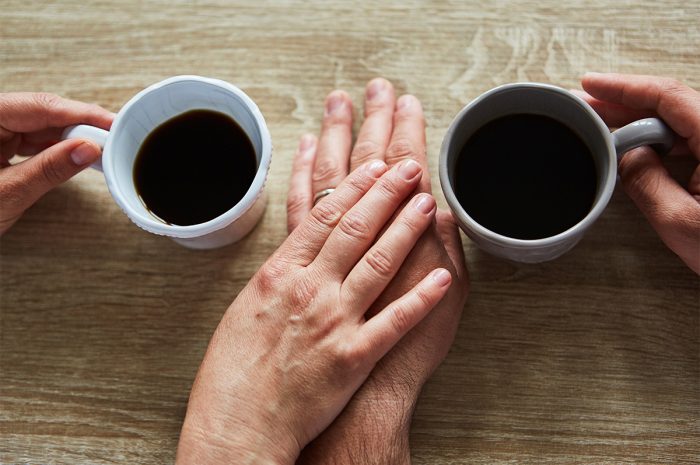 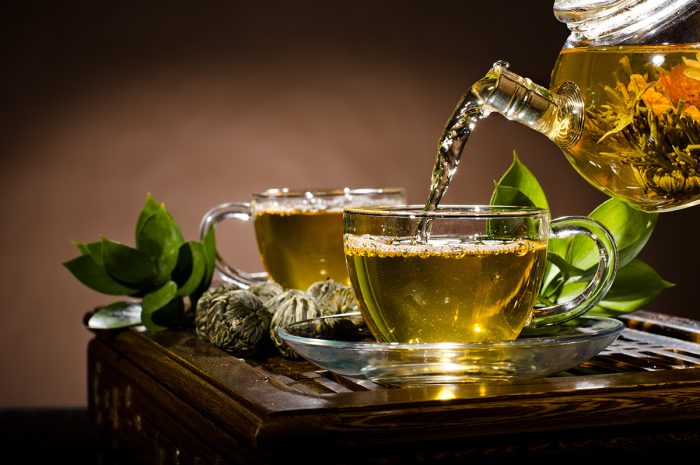 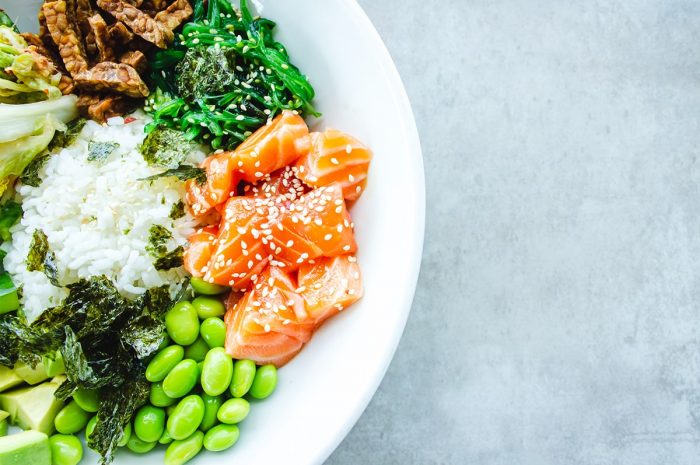 What foods are allowed on the longevity diet? 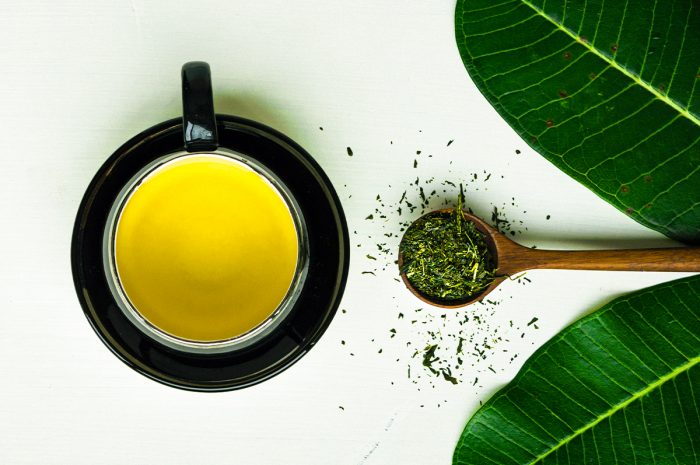 Can green tea extract be used as a fat burner? 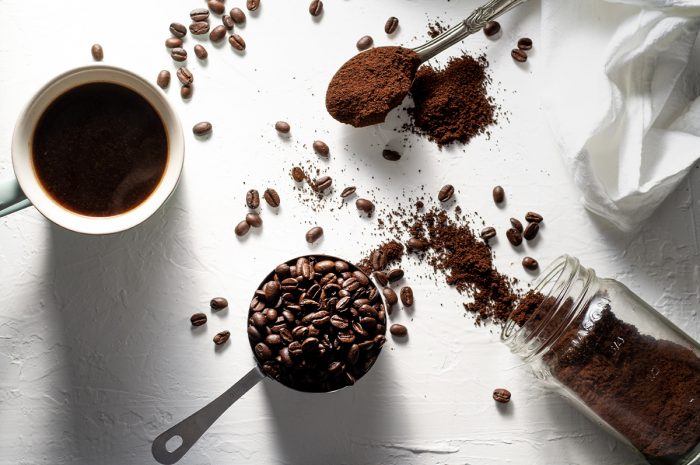 Coffee and caffeine’s impact on your heart 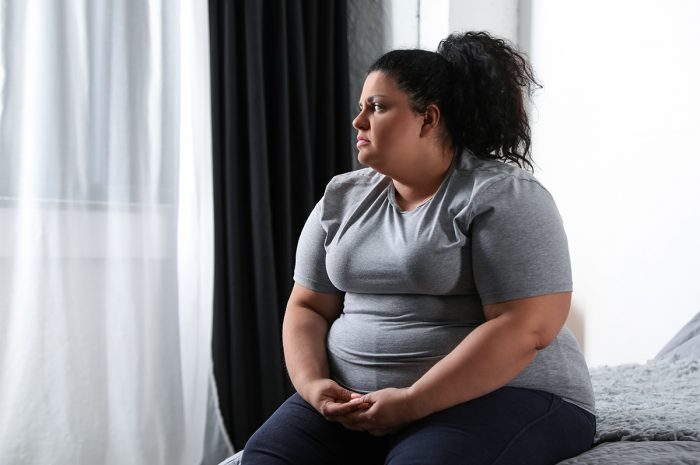 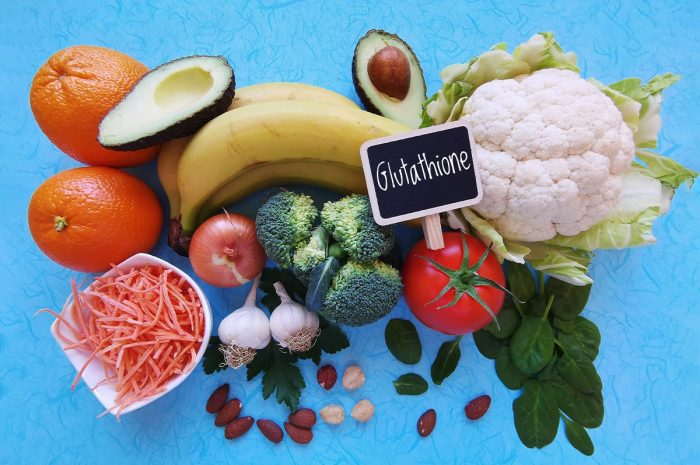