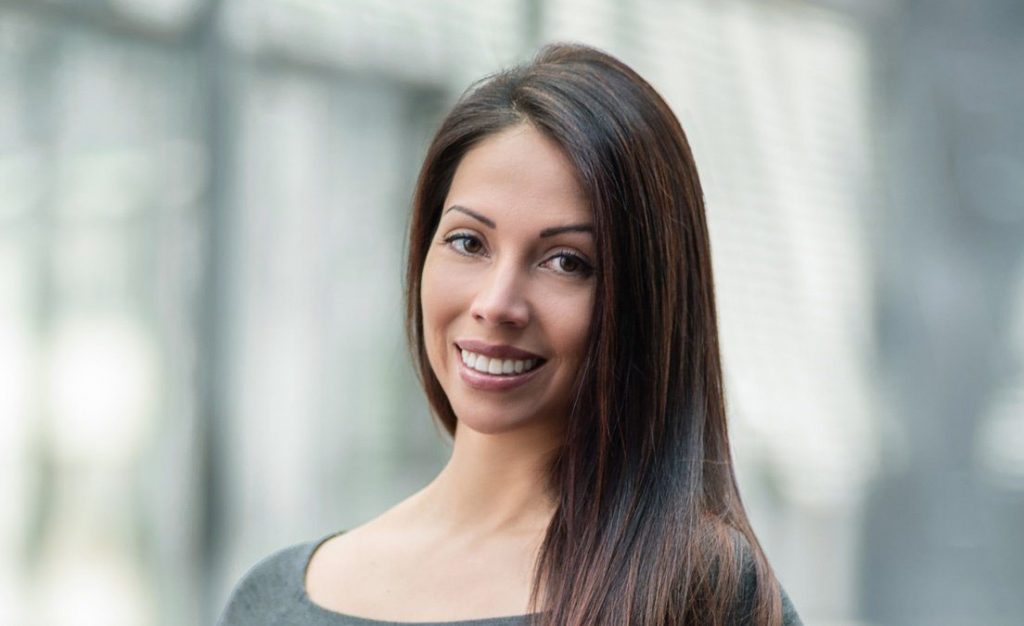 Co-founder of Longevity-focused investment firm shows you can target aging AND appeal to biotech investors.

Founded in 2016, Berlin and Boston-based Apollo already boasts an impressive portfolio of companies, including  Aeovian Pharmaceuticals, Cleara Biotech and Samsara Therapeutics. We caught up recently with Apollo co-founder Dr Alexandra Bause to find out more about what is behind the longevity-centric investment firm.

Dr Bause will be speaking at the forthcoming Longevity Investors Conference alongside David Sinclair, Aubrey de Grey and Emil Kendziorra.

Longevity.Technology: we’re always interested in finding out what drives investors to get involved in Longevity, and we’re glad to report that there is an ever-increasing interest in the sector from every type of investor.

It’s still relatively unusual to come across investors that exclusively focus on aging, so we were very interested to find out more about Apollo Health Ventures – an investment firm that targets the underlying causes of age-related damage and dysfunction.

Apollo was set up as an investment firm with a difference – not only to opportunistically make direct investments, but also to do venture creation.

“We’re looking at specific areas where we see the biggest potential – anything from stem cells, mitochondria, autophagy, epigenetics – the different hallmarks of aging,” says Bause. “And then we dive into these mechanisms and identify novel approaches to modulating these hallmarks, and then build companies around that.”

When it comes to the venture creation side of its business, Apollo usually works with scientists in academia who have identified promising new approaches to target specific aging pathways.

“Then we come in and help define a strategy, bring in an experienced drug development team, and bring in the funding,” explains Bause. “Part of that will be from our fund, but then we also bring in follow-on funding from other investors. And so the scientific founding team actually can focus purely on the science and we take care of everything from defining the strategy to helping design the right R&D plans and milestones.”

Because of the value Apollo can add, the firm generally prefers to come in very early in a company’s development. But Bause adds that they would also consider coming in at a later stage “if the project and mission of the company fits with our focus.” Typical raise amounts range anywhere from $500,000 to $1 million for pre-seed to up to $5 million, depending on the stage at which the company is at.

Apollo’s first investment was Aeovian, which is developing novel and highly selective therapeutics modulating the mTORC1 pathway. The science behind Aeovian – a rapamycin analog – was developed at the Buck Institute for Aging, and had led to the company being spun out, but it had not been successful raising any funding.

“We were really confused why nobody was building a company around that,” says Bause. “Targeting mTOR is a really well-established intervention in the aging field, and rapamycin is probably the drug with the most robust evidence for lifespan and healthspan extension.

They had identified compounds that were very specific for mTORC1 inhibition but, since that was so novel, it was very hard for them to raise funding. Perhaps also because aging is not considered a disease, so a lot of the traditional biotech VCs didn’t see it as a promising opportunity.”

Last year, Aeovian’s scientific advisor Dudley Lamming published a paper in Nature Communications about one of the “early hit” compounds. The compound has been further optimized since then, but Bause points out that it “shows nicely how it compares to the original rapamycin in terms of benefits and negative side effects.”

The next company to join the Apollo portfolio was Cleara, which is targeting cellular senescence by designing novel compounds that selectively eliminate senescent cells. At the time, Unity Biotechnology was publishing its key papers on senolytics, removing senescent cells from genetically engineered mice.

“What was really interesting about Cleara at that time was that they had designed a molecule where you didn’t need to actually have a genetically engineered mouse, and the molecule itself already has the capability to remove the senescent cells,” says Bause. “And that just blew my mind and we thought this is such a powerful molecule, so we decided to develop it further.”

“Cleara was not a company at that point – we saw the scientific presentation at a conference and were really impressed with the results,” adds Bause. “So we connected with Peter de Keizer, the key scientist who developed this intervention, and planned to build a company with him.”

The most recent company in the Apollo portfolio is Samsara, with a platform focused on discovery of new compounds that extend healthy lifespan. Samsara is the first company to come out of Apollo’s venture creation arm, which focuses on a “long list” of potential mechanisms that Apollo has identified as being the most promising to impact the cellular aging process.

“We ideally want to pursue all of them at some point, but we rank them in order of lowest hanging fruit and Samsara is focused on autophagy,” says Bause. “Autophagy is fundamental for cellular maintenance induced by fasting and exercise, and was shown to be deregulated in a lot of different age-related diseases, metabolic diseases, neurodegenerative diseases, and so developing novel autophagy activators was an obvious target.”

Apollo teamed up with some of the key opinion leaders in autophagy, including Prof. Frank Madeo and Prof. Guido Kroemer, who is also a senior author on the key Hallmarks of Aging paper.

“They have published several papers together on both autophagy activation and also the benefits on health in different animal models with these autophagy activating compounds,” says Bause. “Given their unique expertise, we thought they are a great scientific team to set up this platform to identify novel autophagy activators that also have health benefits.”

Looking forward, Apollo is working on two more venture creation programs that are in “stealth mode” at the moment, and some additional outside investments, with details coming soon. And Bause is always looking out for new and interesting opportunities in the sector.

“One area that is really interesting is systemic rejuvenation, and identifying the circulating factors that can either be eliminated, or that we can add, to improve regeneration,” she says. “Another topic that’s really interesting is mitochondrial dysfunction, and how we can improve it. And, of course, epigenetic reprogramming and rejuvenation – we’re currently trying to find ways of getting similar benefits without having the risks associated with using Yamanaka factors.”

Despite Apollo’s focus on aging, Bause is pragmatic about targeting aging as an investment category, and does not pitch any of the portfolio companies as being specifically focused on Longevity.

“Initially, we’re not trying to develop the molecules for aging and rejuvenation, we’re really developing them for a specific indication with a very clearly defined patient population,” adds Bause. “And there is an accessible market that you can quantify right now, that is of value to a traditional biotech investor, while the consequential expansion to other indications and ultimately potentially aging itself further enhance the upside tremendously.”