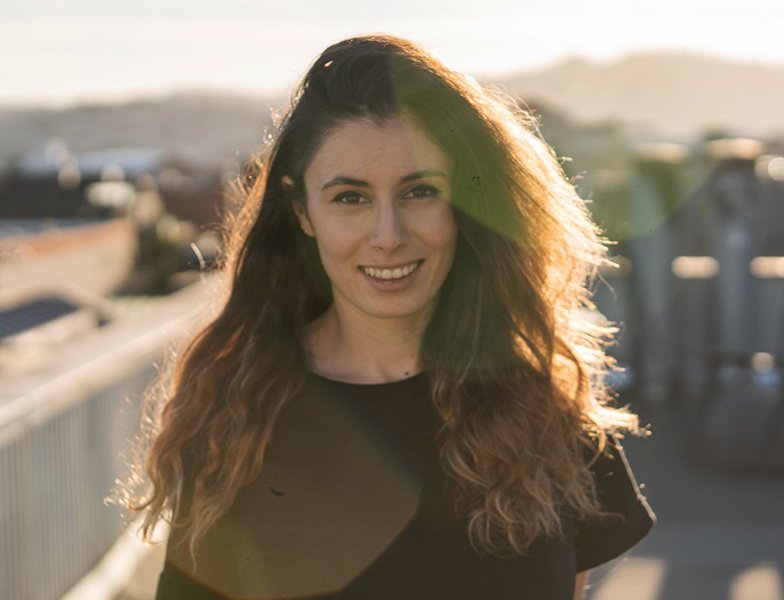 San Francisco longevity start-up raises $27 million in Series A funding in a round led by Khosla Ventures.

Celine Halioua, the Founder and CEO of Loyal, a company that works collaboratively with dog owners and the world’s leading aging scientists to develop the first FDA-approved therapies to enhance dogs’ wellbeing and lead to better, longer lives, has announced her company has raised $27 million in its Series A round.

Led by Khosla Ventures, investors included First Round Capital, Box Group, Collaborative Fund, The Longevity Fund and Lachy Groom; these are companies that played a part in Loyal’s 2020 $11 million seed round. Since its foundation in 2019, Loyal has raised a total of $38 million and shows no signs of stopping.

Longevity.Technology: It’s a dog’s life, but perhaps soon it will be a long dog’s life! Halioua is dedicated to developing medicines for for aging and the diseases of aging and Loyal works collaboratively with dog owners and the world’s leading aging scientists to develop the first FDA-approved therapies to enhance dogs’ wellbeing and lead to better, longer lives. With two drug candidates poised to enter clinical trials, and an ongoing observational study designed to track specific biomarkers in dogs of different breeds, ages and sizes to better understand why small breed dogs live longer, it’s no wonder investors find Loyal’s prospects intriguing.

As well as Tweeting about the raise, founder and CEO Halioua also took to Twitter to make the point that Loyal “got 50/50 gender parity in the Series A!”

“I challenge all founders to hit at least 25/75 in your next round, and VCs to encourage and support their founders to put in the time to ensure the SV flywheel supports more women,” she added [1].

Halioua is committed to moving the aging field forward. The idea behind Loyal was sparked when she realised she was seeing company after company pitch a fund for age-related interventions that were focused on indications that often seemed far-removed from aging.“At that point, nobody was developing a drug explicitly for aging,” she told Longevity.Technology. “ I spent a year trying to figure out how do it in humans and came to the conclusion that it couldn’t be done without a billion dollars, which I didn’t have.

But dogs seemed to present a perfect intersection of my skill set – market need, biological low-hanging fruit, and also the ability to actually test a drug for aging – healthspan and lifespan. All within a timeline that makes sense from a commercial and venture scale point of view.”

Loyal works on the understanding that by researching how to improve healthspan and extend lifespan in our canine companions, light will be shed on human aging pathways. Add in that epigenetic factors affected by environment are the same for both dogs and humans – good diet vs bad diet, exercise vs lack of, pollution, &c – and also that both species can develop similar diseases of aging, such as cancer, arthritis or cardiac problems, and suddenly the model seems incredibly apt.

As well as developing an animal pharmaceutical company working on therapies for dog longevity and wellness, Loyal is using companion dog citizen science studies of over 500 dogs to better understand dog aging with a long-term aim of leveraging the R&D for human therapies.

We recently spoke to Celine Halioua about her work in the dog longevity field and also interviewed Matt Kaeberlein about why studying man’s best friend makes good longevity sense.