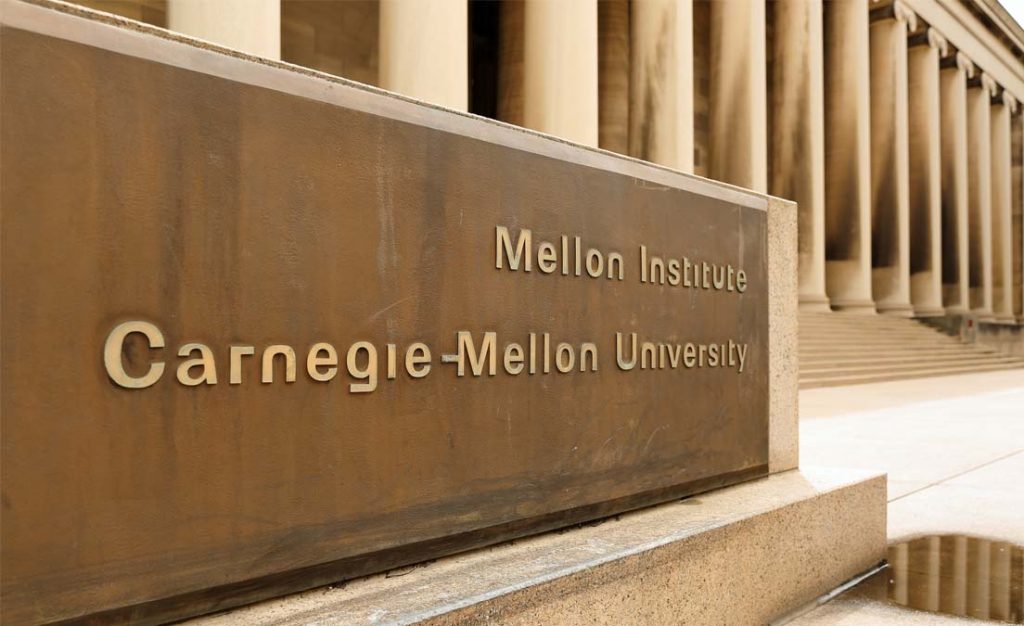 3D bio-printing organs has become a more popular topic in the last few years with news such as BioLife4D bio-printing a mini-heart or the announcement of the creation of small vascular networks. With these advancements and many more appearing from the pipeline, the global 3D bioprinting market size is projected to reach $792 million by 2022 showing a rising interest in the field.

Longevity.Technology: Creating biological functioning organs to fulfil to help people who are waiting for organ transplants is a worthy goal. However, the practicality of the process itself has been holding them back. As human cells tend to be very soft and delicate, many bio-printed structures are prone to collapse. Due to this issue, the developments have been limited to thin and small structures that provide foundational proof that the concept is possible but still seemingly out of reach to produce whole functioning organs.

However, researchers at the Carnegie Mellon University have developed a new technique that may eliminate the hurdle of stability. The new technique was called FRESH (freeform reversible embedding of suspended hydrogels). The aim of this technique was to help 3D bio-print heart components and eventually a full heart. Studies with the new technique printed cardiac ventricles and found they were able to contract like a real heart and even expanded its walls by 14% when contracting in the same way that a real heart would.

It was initially tested in 2015, however this new method was improved, and a better developed version was created consisted of using collagen and hydrogels with the addition of a support bath to create a more stable structure. The new improvements also included using heat to melt away the support and leave the scaffold intact.

As collagen is naturally occurring in human bodies and is one of the main elements of the extracellular matrix, its use in bio-printing organs has a greater chance of success as the way the cells infiltrate the scaffold which would be very similar to the human body and make it more biologically compatible. Although bio-printed on its own collagen would form nothing but a puddle, it is the combination of elements that appears to make this technique work. The gelation of the two produced a porous structure that even had mechanical strength for vascular valves to form. With collagen being able to be 3D printed now as easily as any other compound, the applications for it with this new technique become far more diverse than just creating scaffolds for organs but could be applied for any organ or tissue replacement.

In an effort to further the research and the field, the researchers created customised bioprinters for the new technique and released the designs so that that other researchers could have their own and build on what they have discovered.

This breakthrough however promising is not alone in its methods to refine bio-printing and is still contending with other recent methods of bio-printing such as Stem cell bio-ink, which uses a hydrogel bead bath to stabilise the cell structure and the University of Washington’s 3D Bio-printing technique called SLATE (Stereolithography Apparatus for Tissue Engineering). This technique uses blue light, a pre-gel solution and food dyes to isolate parts of the scaffold and create a detailed and accurate structure. Although, the FRESH technique seems to build on some of the previous studies and claims to print collagen with unrivalled resolution, whether it is the most effective technique compared to the others remains to be seen.