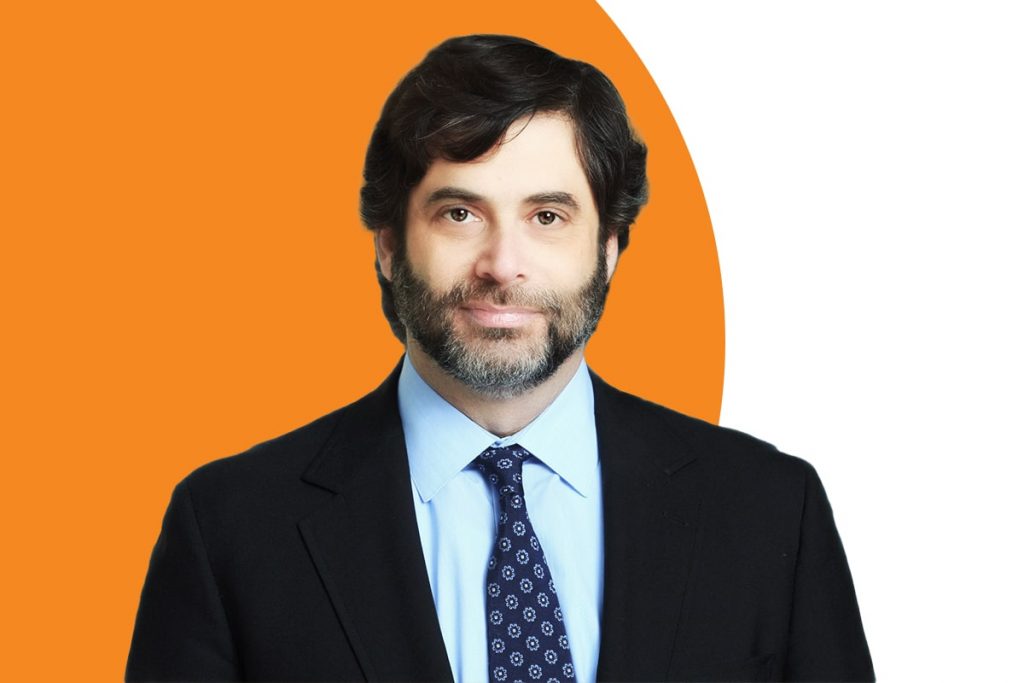 Earlier this year, MyMD Pharmaceuticals merged with Akers Biosciences to form a new NASDAQ-listed company focused on developing and commercialising novel immunotherapy therapies. The company’s lead compound is MYMD-1, which it describes as a “first-in-class drug being developed to treat autoimmune and age-related diseases, including extending human lifespan.”

Following Phase 1 safety studies earlier this year, the company is now preparing to commence a Phase 2 human trial in January, looking at MYMD-1 as a therapy for “delaying aging and prolonging healthy lifespan”, and targeting sarcopenia as its primary endpoint.

Longevity.Technology: With many of the longevity field’s developments still in the earliest of pre-clinical stages, a new Phase 2 trial always adds new excitement to the sector. With its TNF-inhibiting compound, MyMD is targeting a market dominated by what is currently the best-selling drug in the world – AbbVie’s rheumatoid arthritis treatment, Humira. We caught up with MyMD’s chief scientific officer Dr Adam Kaplin to find out more.

Kaplin is a former professor at Johns Hopkins, where he spent a “couple of decades” studying immune related diseases, in particular how multiple sclerosis and similar kinds of conditions can cause symptoms such as cognitive impairment and depression. After being offered the role of CSO at MyMD, he viewed the opportunity as “too good to be true” and made the move to the company, while retaining a role at Hopkins as adjunct professor.

“We have 14 patents issued for MyMD-1 and we’re already at human stage trials,” says Kaplin, who refers to the trial in January as a “sarcopenia/longevity” study, because “the FDA isn’t accepting longevity or aging as an indication.”

There’s also the fact that a true longevity study would require following people for many years, so Kaplin says it makes sense to focus on “markers like muscle loss, weakness, frailty, increased predisposition for age-related pathology, and the like.”

The key proposition behind MyMD-1 is its ability to reduce chronic inflammation through the inhibition of several key cytokines, including the oft-cited TNF alpha.

“TNF alpha is the star of the show,” says Kaplin. “It’s the first proinflammatory cytokine to go up when you get an infection or any type of inflammatory illness, and it turns on IL-6 and IL-1. It is the innate immune response, but it also gets out of control in autoimmune diseases.”

One of the key factors that MyMD hopes will set MyMD-1 apart from drugs like Humira is that it can be taken orally.

“That’s a big advantage because all of the TNF alpha inhibitors are injections,” says Kaplin. “MyMD-1 is also selective, meaning that it doesn’t take out innate immunity, but it does affect adaptive immunity, so we have selectivity there and we think that’s going to make a big difference.”

MyMD-1 is also claimed to be able to cross the blood brain barrier, which Kaplin says is a big deal.

“All the other TNF alpha inhibitors are these large, either assembled repeats of the TNF alpha receptor or antibodies, and they don’t get across the blood brain barrier, which means they can’t be used to treat diseases like MS,” he explains.

Kaplin reveals that a mouse study conducted over the past couple of years at a “major academic institution” and now submitted for publication has produced what sounds like some pretty exciting results. The study looked at the effect on lifespan on older mice (19 months old) treated with either MyMD-1, rapamycin, or a combination of rapamycin and metformin over a period of 13 months.

“They saw that MyMD-1 resulted in a much more dramatic, fourfold-increased, highly statistically significant survival time,” says Kaplin. “In addition, they saw absolutely no loss of muscle strength in male mice compared to those on the other compounds. Females had some loss, but nothing like they did in the other groups.”

“What we’re all looking for is a chance to slow aging and extend healthspan, and we think that this is happening both because of the anti-inflammatory effects of MyMD-1 and because it also blocks oxidative stress and things like fibrosis. We think it’s the combination that really does the heavy lifting.”

MyMD wants the Phase 2 trial to use a higher dose than in the Phase 1, so the company will begin with a one month trial in January to demonstrate safety at the higher dose, followed by a six-month trial, in people showing signs of increased inflammation.

“We’re really trying to show that we can shut down the inflammation and measure the sarcopenia over time in the at-risk population,” says Kaplin. “So that’s why we’re going to start with people who are already showing that they’re going down the road of increased inflammation, increased risk of frailty, falls, and the like.”

Recruitment for the Phase 2 trial will begin immediately, and efficacy data is expected by the end of the first quarter of 2022.