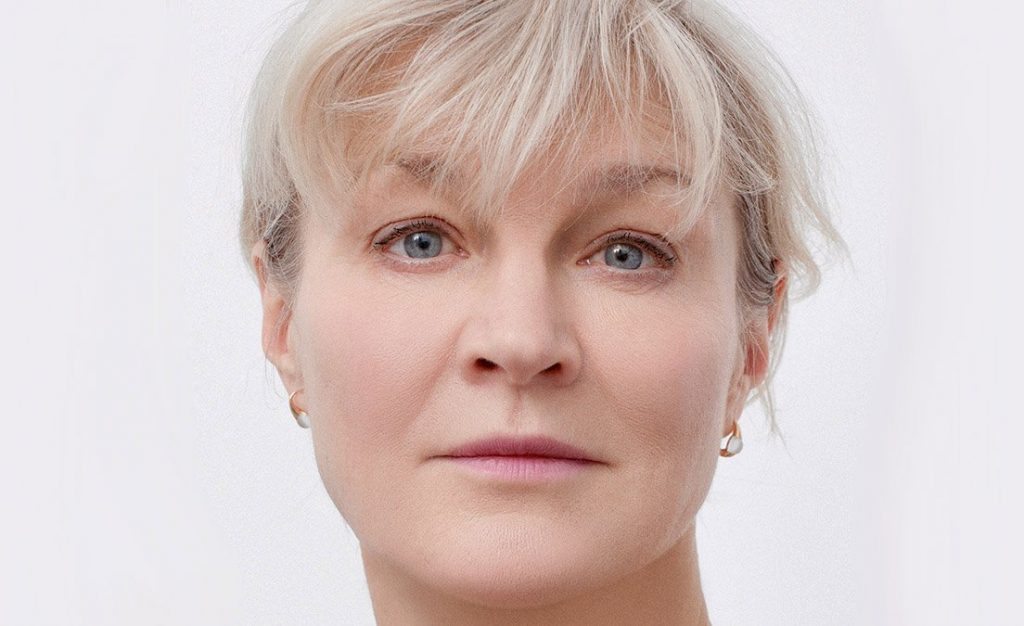 Clinical trial planned for Mitocholine, which targets the “brain energy gap” to counteract development of metabolic syndrome and impede the onset of dementia.

A London-based start-up has developed a nutritional Longevity supplement that it claims will counteract age-related neurodegeneration. Mitocholine is a patent-pending combination of three compounds (choline, succinate and nicotinamide) and addresses the drop in energy our brains experience as we age. This energy drop is associated with diseases including Alzheimer’s, dementia and Parkinson’s.

Before bringing the supplement to market, the company is now raising funding to take Mitocholine through a clinical trial with patients with mild cognitive impairment in order to prove its efficacy.

Longevity.Technology: Many Longevity supplements come to market with little human evidence supporting their claims, so it’s refreshing to come across a company that is focused on proving the health benefits of its product before taking it to the consumer. We spoke recently with Mitocholine’s co-founder and CEO Dr Larisa Andreeva Imperial College London, about the development of the supplement.

In 2014, Andreeva, a scientist with more than 25 years’ experience in mitochondrial bioenergetics,  came across the work of her co-founder, Russian chemist Dr Igor Pomytkin, which looked at the impact of choline succinate salt on brain energy. The two agreed that there was real potential in the science, and so the company was born.
“We started looking how we could commercialise this fantastic salt that Igor synthesised for the first time, so we tried developing a combination product,” says Andreeva. “We filed our first patent in 2017, based on the results of experiments that showed combining choline succinate salt with nicotinamide, a NAD+ precursor, has an effect on the energy in the cells. Basically, they work in synergy.”

The patent-pending compound, called Mitocholine, combines two mitochondrial substrates: dicholine succinate (DISU) and nicotinamide. Working in synergy, the combined product targets the “brain energy gap”, which describes the decrease of ATP production (energy) in mitochondria that happens as we age.

“The aspiration behind Mitocholine is that, if consumed in regular diet, it will counteract development of metabolic syndrome and impede the onset of dementia,” says Andreeva.

All three of the supplement’s components are well-known, and Mitocholine has already received its generally recognised as safe (GRAS) designation from the US FDA. The product’s “novel food” application is currently under consideration in the EU.

“Our aim is to make Mitocholine accessible and affordable to the general consumer by establishing the clinical validity in relevant therapeutic areas,” says Andreeva. “We believe that Mitocholine as a nutritional fortification will revolutionise and extend human cognitive health similar to the way fluoridation of water revolutionised dental health.”

Despite the fact that all three ingredients in Mitocholine already have various health claims associated with them, the company is now planning a clinical trial to prove its benefits.
“Theoretically, we could already make marketing claims, but we want to prove that Mitocholine has an effect,” says Andreeva. “So we decided the shortest route to market would be to do a trial as a food for special medical purposes.”

The trial, currently under development with the University of East Anglia, will focus on 100 patients suffering from mild cognitive impairment (MCI), the precursor stage of Alzheimer’s disease.

“The clinical trial in patients suffering from MCI will enable us to fully differentiate the benefit of Mitocholine being present in the everyday diet and to communicate the benefit to customers and patients,” says Andreeva.

“The outcome measures from the clinical study will include brain metabolism, as well as specific biomarkers in relation to cognition and metabolic rate.”

“We regard these data as critical for generating scientific community recommendations to the general public in a convincing and reliable way.”

To date, Mitocholine has received approximately £600,000 in seed funding and other support, which brought the company through its manufacturing process and the required regulatory approvals. The company is now seeking Series A funding to take it through the clinical trial.

“We’re looking for around £3 million that will cover the clinical trial but will also help to get us into partnership, because our plan is to license out the technology,” says Andreeva.