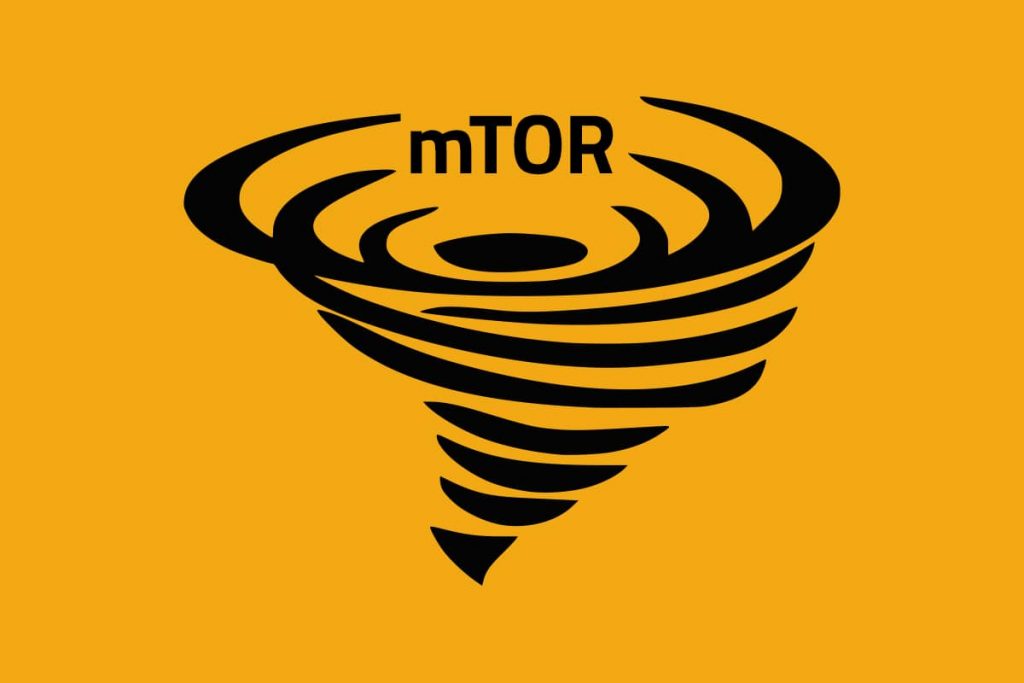 Tornado CEO says rapamycin is better validated than any other therapeutic for targeting aging and extending lifespan.

Last month, we brought you the news that Cambrian Biopharma has licensed novel compounds from Novartis to target the mTOR pathway (the mechanistic target of rapamycin). To develop these rapamycin analogues (rapalogs), Cambrian has formed a new company, Tornado Therapeutics, appointing Dr Joan Mannick as CEO. With one compound already on a path to clinical trial, and another in preclinical efficacy testing, Tornado is moving fast.

Longevity.Technology: The appointment of Mannick to head up an mTOR-targeting biotech makes all kinds of sense. As former director of translational medicine at Novartis, she led the pharma giant’s clinical studies of mTOR inhibitors to improve immune function in older adults, and then co-founded mTOR-focused biotech resTORbio. We caught up with Mannick to find out more about her new role at Tornado.

Given her recent career path, it’s clear that Mannick has a great passion for mTOR as a target for aging.

This validation also means that people are keen to start taking rapamycin, but things like dose and duration are still unclear.

“I often get calls from people who think that, since rapamycin extends life span in every species then it probably does something good for humans, so they ask me what dose they should take to help human aging,” says Mannick. “And we can’t answer that yet.”

In an attempt to answer these questions, Novartis developed a portfolio of “backup rapalogs” that Mannick worked on during her time there.

“The idea was, we need new rapalogs, with an IP runway, to be able to determine what benefits rapalogs have for humans,” she explains. “How should they be used? What dose? What duration? What indications? What population? This asset fit the strategy of the Novartis Institute of Biomedical Research to expand the impact of NIBR-born molecules beyond Novartis by spinning some of them out into their own companies.”

Mannick left Novartis in 2017 but the pharma company’s work on the rapalogs continued in the years since, so the technology has progressed considerably since she was last there. In addition, Mannick points out, the new rapalogs are quite different from what resTORbio was working on.

“When we formed resTORbio, the backup rapalog programme was at too early a stage to bring to humans,” she says. “So the only mTOR inhibitor available targeting aging biology, with sufficient patent life to test in clinical trials, was a different kind of molecule called BEZ235, which is a catalytic site mTOR inhibitor that inhibits mTOR in a different way than the rapalogs.”

“The advantage of this new rapalog portfolio is there are 82 different flavours of rapalogs, each of which may have a slightly different biology. And they are more closely related to rapamycin, the best validated therapeutic for aging, than BEZ235.”

The idea of “different flavours” of rapalogs is interesting, particularly when it comes to treating different aging-related conditions.

“Because each backup rapalog is different, we can select specific rapalogs that may have improved efficacy for specific indications,” says Mannick. “And that gives us a number of different levers we can pull to optimize treatments for different aging-related diseases.”

With her background, Mannick understood just how important this new set of assets is, and how valuable it could be, and so was easily won over by Cambrian’s approach to head up Tornado. The company is now in the process of testing its compounds in different preclinical disease models, with one rapalog already being prepared for IND-enabling studies – the final step required before going into a clinical trial.

While Mannick wasn’t ready to disclose Tornado’s lead indications yet – that will come when the IND is submitted – she did say that she expects clinical trials to begin within 12-24 months.

When it comes to designing the trials, Mannick’s previous experience at both Novartis and resTORbio will provide Tornado with some key insight.

“At resTORbio, our goal was to improve the function of the aging immune system, which was completely unexplored territory in clinical development,” she says. “This was also new territory for the FDA. I think the endpoints that were chosen for the resTORbio trial weren’t optimal but we learned a tremendous amount from that program.

“We have learned so much, both with the first generation rapalogs and BEZ235, about the safety of mTOR inhibitors in older adults, and what they do and don’t do, which is a big deal. For instance, we learned that certain mTOR inhibitors upregulate antiviral immunity and that this upregulation may have greater benefit for certain viral infections than others. We can take these learnings to design trials that may have better endpoints than the ones we initially used for the resTORbio trials.” 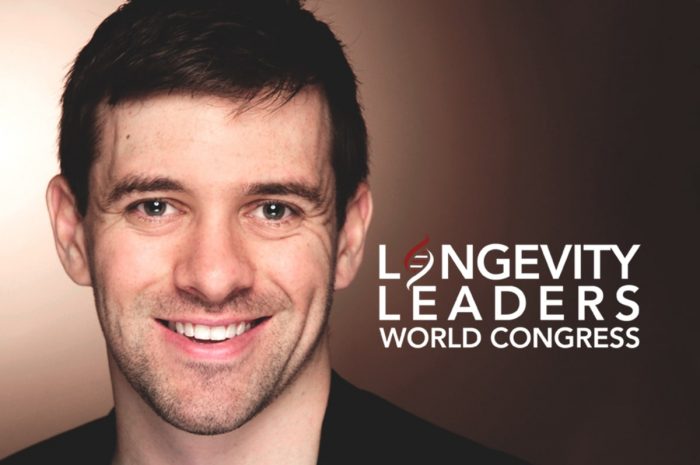