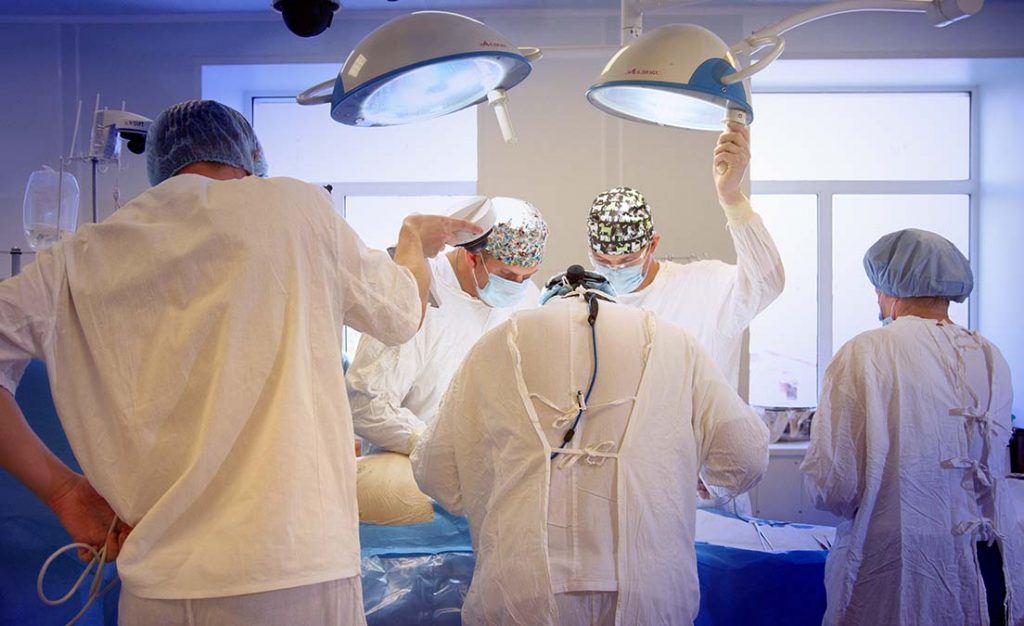 eGenesis race to deliver safe xenotransplantation, is this a welcome reset for xeno technology?

The transplantation of animal organs to humans is still a relatively new field, that has faced significant challenges. Pig organs have long been viewed as the most compatible donor for human beings. However, retroviruses (PERVs) and our own immune systems rejecting the new organ have always stood in the way. Yet, that might soon change as a new genetic therapy from eGenesis promises to make them safe for transplantation.

As part of the financing, Al Wiegman, Head of Ventures at FMCV, as well as Jürgen Eckhardt and Dr Lucio Iannone, Director of Venture of Investments at Leaps by Bayer, will join the eGenesis Board of Directors. The proceeds of the funding will go towards advancing its xenotransplantation into clinical testing and support its other programs in organs such as livers, hearts and lungs from other animals.

“The concept of cross-species organ replacement, known as xenotransplantation, has re-emerged due to recent advancements in gene editing led by eGenesis,” states eGenesis President and CEO Paul Sekhri. “…and it will become a safe and effective solution for the hundreds of thousands of patients currently on the organ transplant wait list globally.”

The potential of any technology which can deliver safe transplant of animal organs is enormous. We recently covered a breakthrough by a much smaller xeno company XenoTherapeutics which is gearing-up for its series A in 2020.

According to NHS statistics, 6178 people are waiting for organ transplant in the UK. In the US, the figure is 113,000 [2]. Approximately 400 people died in the UK last year waiting for a transplant [3].

Biotech companies are in a race to profit from xenotransplantation as the technology makes the leap from the realms of academic theory to a very probable business opportunity. The company eGenesis believes genetic technologies such as CRISPR will hold the key to moving xenotransplantation further, as it relies on the bacteria CRISPR-Cas9 which can identify and snip certain pieces DNA.

This new technology could be turned against retroviruses found in pig organs, as well as the body’s own defence system which will reject anything it perceives to foreign material. The goal is transformative. As eGenesis states on its website, they are working towards is a world in which there is no shortage of organs for transplant. In other words, they aim to solve one of the most serious issues facing Longevity.

The race is well and truly on to be the first company to deliver safe transplantation, but the road ahead may be very bumpy. Ethical and moral considerations still stand in the way. It may be difficult to obtain relevant permissions from patients.

Regulation is also lagging in some territories [4], such work used to be regulated in the UK by the UK Xenotransplantation Interim Regulatory Authority (UKXIRA). However, that was disbanded in 2006 as activity in the area slowed down. Regulatory responsibility now lies with the Human Tissue Authority, a non-departmental body of the Department of Health.

The World Health Organisation, is also concerned and has warned against the prospect of xenotourism in which people travel from the UK to countries with more relaxed rules [5].

Although there is still a long way to go, many of these obstacles also existed when human transplantation first emerged. This shows that with the growth of this technology and the advancement of xenotransplantation these issues may also be overcome. Despite it still being far from hitting the market, the interest from the healthcare sector and biotech investors is high.