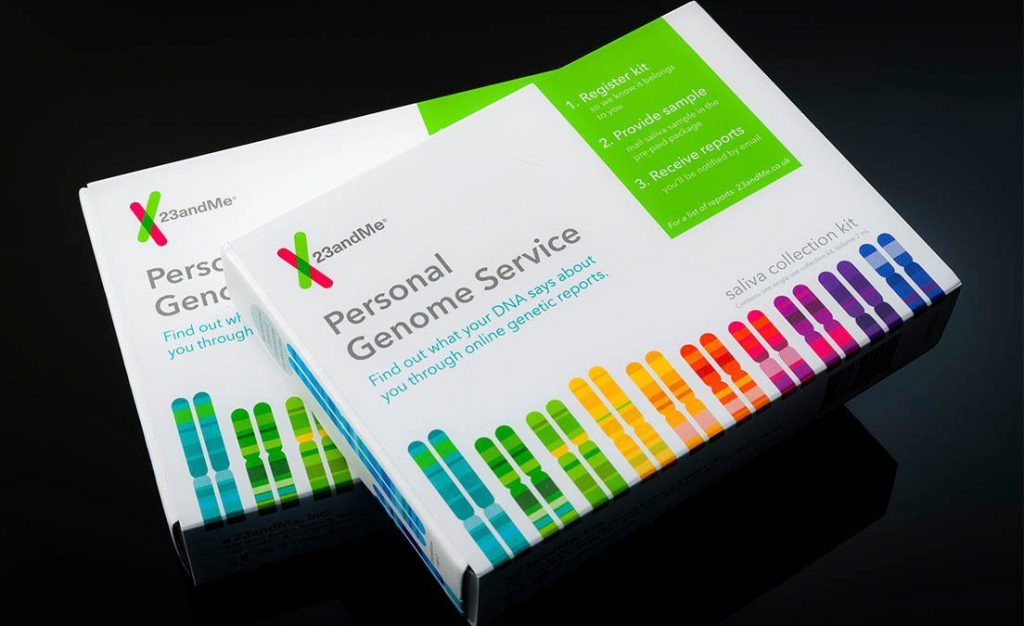 Could layoffs at 23andMe be a sign that the consumer appetite for genetic testing is declining? We expect consumer markets to transition to more proactive AI and app managed solutions to health management.

Home DNA tests promise to provide insight into health, lifestyle and family history factors, including whether you are at risk of genetic disease and even what your genetic make-up is. Simply by sending off a saliva sample.

Longevity.Technology: Consumers may now be looking for a more holistic approach to their future health and Longevity where apps and AI play a bigger role in patient knowledge and health management.

According to estimates, more than 26 million people have taken a home DNA test [1]. At one point, such tests were seen as an interesting piece of information or entertainment, with DNA testing kits even being given as Christmas presents. [2]

Longevity.Technology recently reported on UK guidance to general practitioners which urged doctors to ignore consumer genetic tests because of concerns over their accuracy.

However, a redundancy announcement at California-headquartered 23andMe has indicated a downturn in the consumer genetic testing market. In what she described as a “slow and painful” turn of events, 23andMe CEO Anne Wojcicki said she had been surprised by the retracting market, as the company announced some 100 job losses, or around 14% of the workforce. [3]

Privacy fears were exacerbated following the arrest of the so-called Golden State Killer, who was convicted after law enforcement agencies uploaded DNA samples to a free DNA database. A study concluded that the same DNA search could be used to hone in on 60% of white Americans. [4]

While she has no conclusive explanation for the slowdown, Wojcicki did acknowledge growing privacy fears from consumers about how their DNA data could be used and stored, as well as difficulty in attracting the next generation of home-testers now that early adopters have already had testing carried out. She also said that a wider economic downturn could be another contributing factor to the shrinking market. Or perhaps genetic testing is a classic pre-chasm technology that might need a rethink.

Recently, in a deal covered by Longevity.Technology, Human Longevity announced it had secured a $30 million investment to develop its Health Nucleus intelligence platform, which combines a number of tests and scans, including whole-genome sequencing to create a measurement of current and future health. It’s tricky to gauge Human Longevity’s current status, we recently reported that  NeoGenomics agreed to purchase Human Longevity’s Oncology division for $37 million,

23andMe carries out DNA tests using genotyping rather than sequencing, although it does state: “For people with specific needs, sequencing will become a more and more attractive option.” [5]

Moreover, 23andMe is not the only company within the consumer genetic testing market which is facing difficulties. Veritas Genomics has announced a pause in US operations as well as redundancies [6], while Helix has reduced staff numbers as well as closing offices amid a change in focus to population genomics partnerships. [7]

Wojcicki says she is being forced to make redundancies and downsize operations because that is “what the market is ready for”. It remains to be seen whether there are more casualties to come.