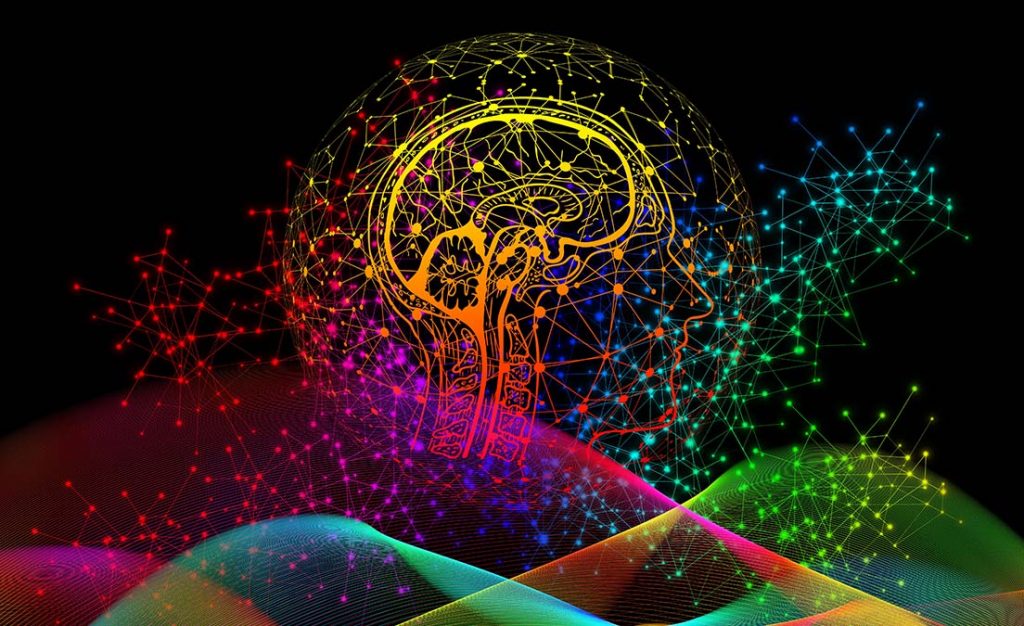 A new $2m grant will enable a clinical trial to examine the effects of rapamycin on Alzheimer’s Disease, by studying its effects over a year on people with early Alzheimer’s disease and mild cognitive impairment.

Longevity.Technology: Rapamycin has come a long way since its discovery on Easter Island in 1965. It reduces inflammation, encourages autophagy and has powerful immunosuppressive properties. Now its power could have life-changing effects on the brain, treating Alzheimer’s, an incredibly degenerative neurological disease.

Rapamycin has already been shown to prevent age-related brain vascular deterioration in rats [1]; the study showed that age-related decreases in blood flow to the brain and memory loss can be modified with the drug. And back in 2009, Barshop Institute investigators and teams at two other institutions demonstrated that rapamycin was the first drug intervention that could extend the lifespan of middle-aged mice, a feat only achieved previously with calorie restriction/fasting [2].

Rapamycin was approved by the FDA in 1999 for use as an immunosuppressant in organ transplant recipients; however, as well as murine models, it has demonstrated life-extending effects in C. elegans [3] and fruit flies [4].

“Given that rapamycin is one of the few agents that is effective in animal models at increasing longevity, we believe it is a very promising agent to study in this age-related disease …”

The trial participants will undergo regular brain assessments, which will include cognition evaluations, magnetic resonance images, positron emission tomography scans and analysis of spinal fluid and blood markers. The initial study proposal of six months was doubled by the awarding bodies (Part the Cloud, the Gates Foundation and the Alzheimer’s Association) to a year.

Dr Sudha Seshadri, the study’s principal investigator, said: “Because rapamycin is approved by the Food and Drug Administration, is manufactured by industry and is already used in patients, it could be employed very soon in Alzheimer’s disease if the results of this and larger clinical trials are promising.

“The strongest risk factor for Alzheimer’s disease is being older. The older the population, the larger the proportion of people who have Alzheimer’s. Given that rapamycin is one of the few agents that is effective in animal models at increasing longevity, we believe it is a very promising agent to study in this age-related disease [5].”

Dr Mitzi Gonzales, study co-principal investigator, commented: “Disappointments with new medications for Alzheimer’s disease resulted in part because we don’t fully understand all the biological pathways that are disrupted in dementia. This disease varies widely in individuals, and we believe multiple pathways can lead to the same clinical presentation.

Rapamycin appears to have multiple mechanisms of action, and we are excited to study it with the hope to see clinically-significant change in our clinical trial participants [6].”

We are also excited to see the results and look forward to covering the results of the trial once published.