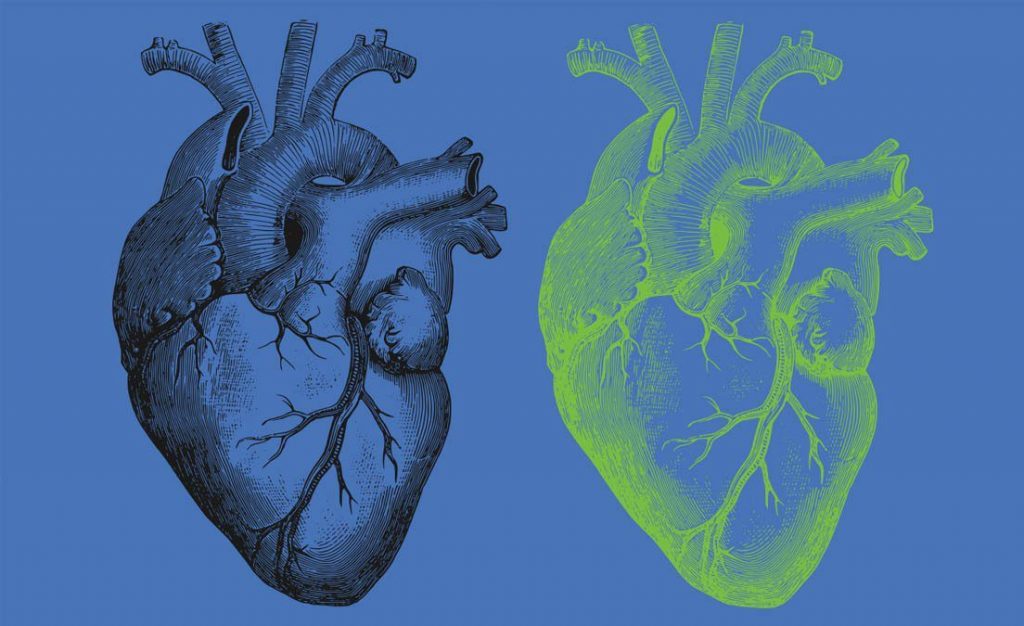 The next step is bio-printing vascular systems to integrate artificial organs.

3D bio-printing is the newest trend which aims to fill the lack of available organs for transplants. While creating the organs through 3D bio-printing may seem to be the most difficult part of the process, the success of this sector is dependent on the integration of either a biological or artificial blood system to make them work. Without sufficient nutrients and circulating blood, artificial organs no matter how well made or complex will die.

Longevity.Technology: The creation of a working vascular system has been the main obstacle in 3D bio-printing since its inception. Understanding the composition of this complex system in order to replicate a working prototype has required the dedication and time of many researchers.

The TRL score for this Longevity.Technology domain is currently set at: ‘Early proof of concept demonstrated in the laboratory‘

The TRL score for the technology addressed in this article is: ‘Early proof of concept demonstrated in the laboratory‘

This is where the researchers of the University of San Diego came in with a newly developed artificial vascular system. Their creation was not just a single working blood vessel but a network that branches from thick vascular tissue to small blood vessels.

The research team was led by Dr Shaochen Chen, the head of the Bioprinting, and Tissue Engineering Lab at the University of San Diego. “Almost all tissues and organs need blood vessels to survive and work properly. This is a big bottleneck in making organ transplants, which are in high demand but in short supply.” said Chen [1].

This new 3D-printed vascular network has the potential to become a framework for many other types of Bio-printing and artificial organ creations making it an important cornerstone for this sector. The researchers had even developed their own innovative 3D-printing process called microscale continuous optical printing. This included constructing a 3D model structure on a computer which was relayed in 2D through micro-mirrors which transferred the data through UV light to a light-sensitive solution and cells which formed the foundation of the structure [2]. This method was much more cost-effective and cut down the development time from hours to minutes.

The parameters the researchers used to create this new vascular system had to be very precise due to the pressure and temperature sensitivity that is required to make vascular channels so that they could ultimately withhold a variety of cell densities [3].

In a clinical trial with mice, the printed blood vessels grew into tissue after a short cultivation period in vitro and were implanted via a wound. The results showed that after two weeks the mice had merged with the artificial vascular system and that it was circulating blood.

Is this 3D-printed vascular system, the answer to all our bio-printing dilemmas? The answer is no. Although it is a great stride in understanding the way vascular networks can be mimicked and created artificially, there are still obstacles such as creating vessel networks which can also transport nutrients and waste materials. The move from animal trials to human studies are still yet to come and while mice studies show positive results the compatibility with humans is still in question [4].

The researchers are also looking at creating artificial pluripotent stem cells to prevent patients rejecting transplants, this has the potential to be used in both biological and artificial transplants. According to the team at San Diego, it will be at least several years before any of the research or trials reach the final stages of hitting the market. However, with the market value of 3D-bioprinting set to reach $792 million by 2022, developments such as the 3D printed vascular network and other 3D Bioprinting prove to be a promising area [5].