News > Agetech70 is the new 65: UK health and life expectancy

70 is the new 65: UK health and life expectancy 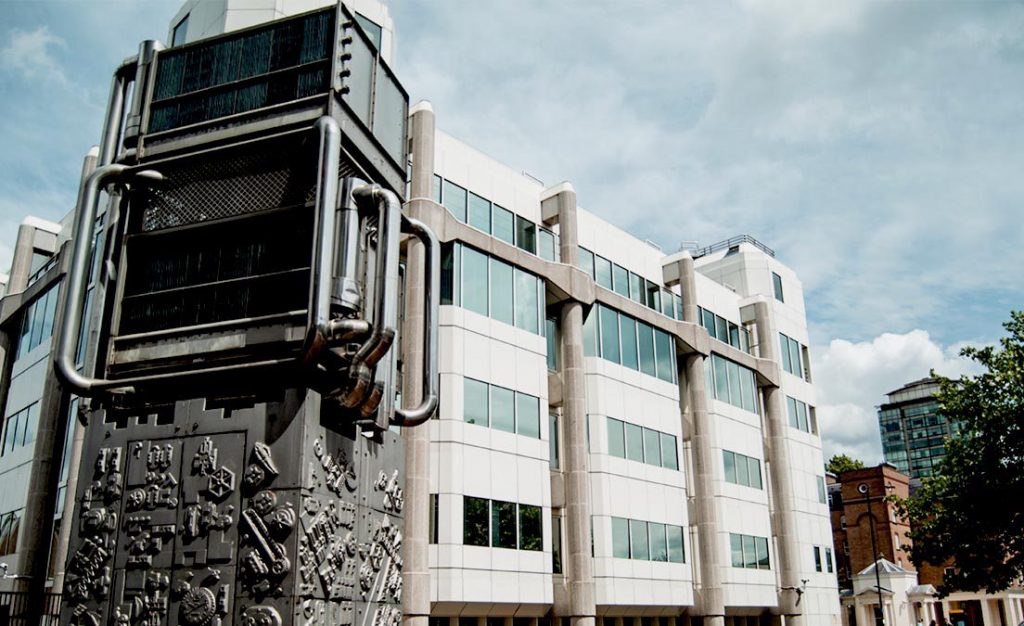 Age 70 is the new 65 in terms of health and life expectancy, according to the UK’s official statistics authority.

Orange may be the new black. But, more importantly, could 70 be the new 65?

According to a new report by the Office for National Statistics (ONS) [1] the onset of old age now starts five years later in the UK, which could signal significant implications for future health and social care planning, as well an increased appetite for investment in further Longevity research.

The milestone of a 65th birthday was traditionally used to herald the start of old age in the UK as this is when the official retirement age started for men, and when they could start to be paid their “old age” pension.

However, the ONS says this is now an outdated figure, and does not reflect the current state of health and wellbeing into later life for many people.

This latest report [2] on the state of aging in the UK closely follows a Longevity.Technology interview with Professor Andrew Scott, who called for a change of mindset about the aging process, rather than relying on “concepts such as old being 65 or greater”. Scott joined a stellar line-up of speakers at the 2019 Longevity Forum.

This could now have far-reaching implications about how we measure age as well as attitudes towards aging and more appropriate planning for future health and social care needs in the UK. As we reported last week, Japan is the number one aging society, and Mr Otani Soshi Deputy, Director of the Healthcare Industries Division, Ministry of Economy, Trade and Industry, Japan commented, “We need to redesign the system. If we allowed citizens to work an extra 10 years between the ages of 65 and 75 we could rebalance the social security system to what it was 15 years ago.”

Report authors called for aging to be measured not in how many years a person had already lived, but in how many years they could have left to live. They pointed out that at the age of 65, a woman still could have a quarter of life to live, and a man a fifth. The suggestion is that age should be measured by fixed Remaining Life Expectancy (RLE), with an RLE of 15 years signalling the start of old age.

However, it is clearly not enough to be living longer. Researchers also found the UK population was reporting better general health at a later age, signalling a lengthening not just of lifespan, but of healthspan.

The report did not, however, touch on research into the measurement of senescence as a marker to measure aging. Senescence occurs when a cell can no longer replicate and rather than dividing, it stops growing.

Although it did stress that datasets used were small, the ONS report went on to say: “Given changes in remaining life expectancy over time, age 70 can be thought of as the new age 65; initially 70 also appears to be the new 65 (or even younger) in terms of health.”

The potential influence of this report could be significant for investment in future healthcare and research for an older population, who will no longer be “written off” as old at the age of 65.