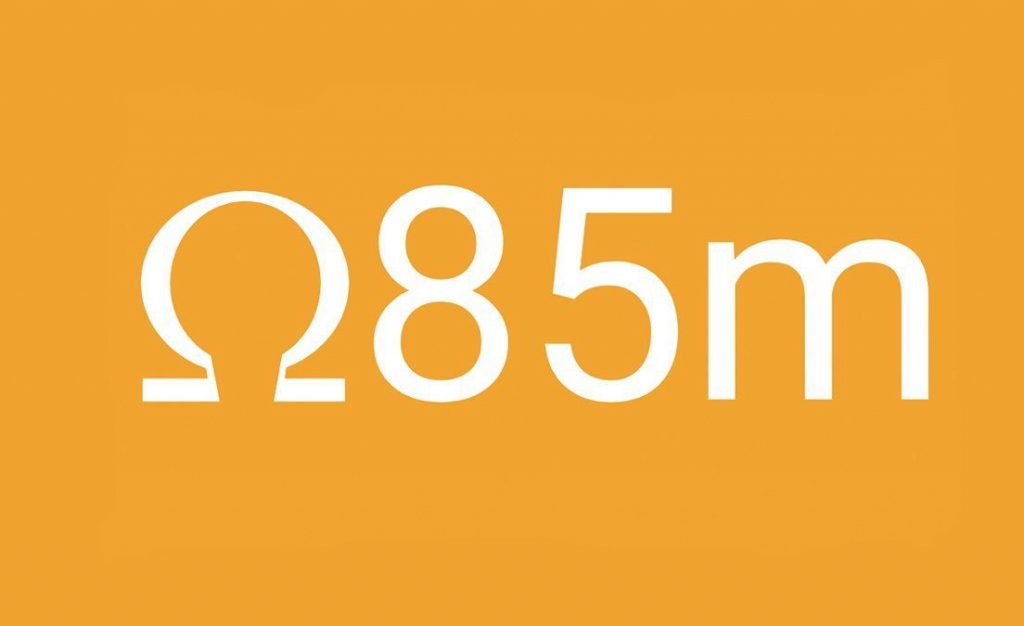 While you might turn a light switch on or off, the electricity circuit behind it remains intact. And, that’s the premise behind Omega Therapeutics, which has just secured $85m in funding for further epigenetic research into what company president and CEO Mahesh Karande describes as the “control room of biology”.

Longevity.Technology: The Cambridge-based company founded in 2017 by Flagship Pioneering, which incubated the startup before its launch, has secured the cash injection to further its research into the field of epigenetics: the study of changes in organisms caused by modification of gene expression rather than alteration of the genetic code itself.

Omega’s Chief Scientific Officer Thomas McCauley, PhD, explained: “In nature, generally things are not all the way on or all the way off, but rather turned to a very specific range in a healthy setting.”

Funding will support clinical trials of Omega Therapeutics’ potentially groundbreaking epigenetic controllers in the fields of oncology, inflammation, autoimmune diseases, metabolic disorders and rare genetic diseases. The first clinical trial in these five programs is expected to begin in 2021.

The company’s 45-strong team has developed a technique which selectively directs a human genome to cure or treat disease through the control of genomic expression without permanent change. Genes can be tuned up or down through the use of these “epigenetic controllers” which are made up of naturally occurring and easily broken down proteins. The work is centred around “neighbourhoods” of genes along with their regulatory components which are found in loops of DNA called Insulated Genomic Domains (IGDs).

The controllers designed by Omega target the correct place on IGDs in order to restore gene function to a healthy level. It is expected that the treatments would need to be given to a patient three to five times annually depending on the condition or disease being treated. Second generation products could potentially last longer, leading to longer time periods between treatments.

The first trials will concentrate on diseases which are well understood. However, the firm will then use knowledge gained during initial trials to consider new targets, which could potentially include treatment for Covid-19. As one of the areas it is looking at is inflammation, and inflammation is already understood to be one of the main symptoms or complications of Covid-19, it makes sense that Omega Therapeutics wants to look into drug development to target coronavirus.

The new trials will form part of a body of research into epigenetics and how such techniques could be used to increase health and lifespan. The company behind myDNAge, for example, is promoting epigenetic testing in order to create lifestyle interventions to increase Longevity. British start-up Chronomics is also offering epigenetic tests to allow people to monitor how making healthy changes can impact their body at a DNA level.

Meanwhile, a recent Chinese study highlighted the importance of epigenetic regulation for aging, and indicated such epigenetic modulations could be significant in promoting healthy aging.

Clearly then, epigenetics will have an increasingly significant part to play in future development of anti-aging treatments as well as being of wider importance if Omega Therapeutics’ research does lead from its five initial targets to Covid-19.