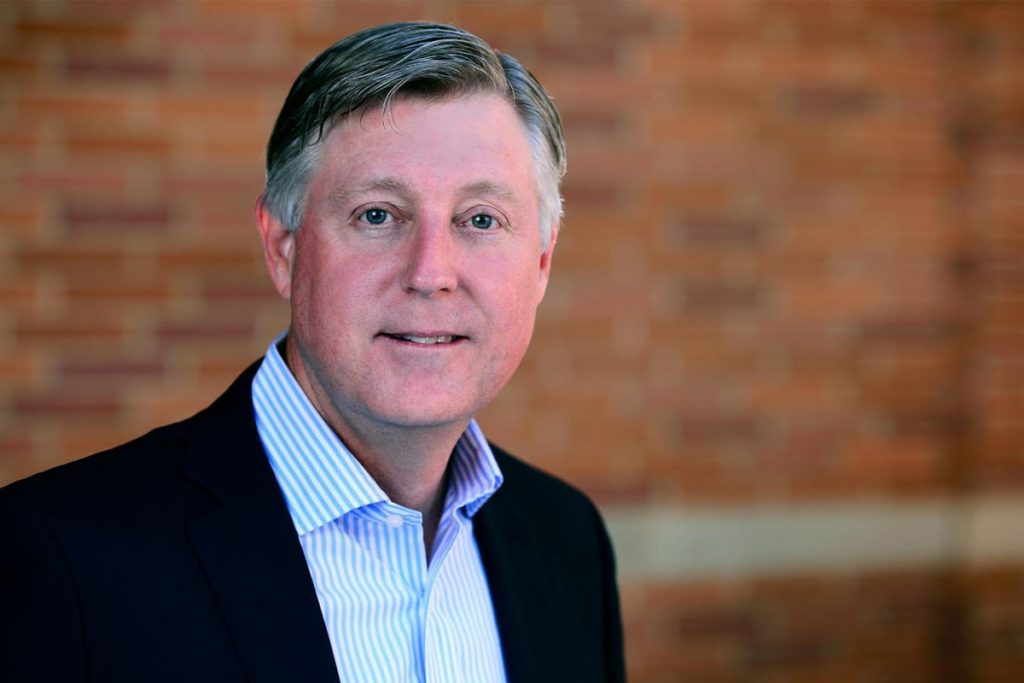 Earlier this year, AR-powered cognitive assessment company Altoida was the focus of a Nature paper that highlighted the remarkable ability of its platform to identify cognitive and functional changes associated with Alzheimer’s, and predict the onset of the disease in its earliest phases. The tech turns a mobile device into a powerful brain monitor via an app that can accurately measure brain health based on just 10 minutes of immersive AR activities – “games” that simulate tasks of daily living.

Altoida has received breakthrough device designation from the FDA after its most recent four-year clinical study demonstrated 94% accuracy for early detection of Alzheimer’s disease in individuals with mild cognitive impairment. The company is now in the process of raising a Series B financing, which will fuel global distribution of the platform to accelerate and improve neurology clinical trials and further develop its consumer product by 2023.

Longevity.Technology: Like any other illness, neurodegenerative diseases are best detected early, allowing more time for the implementation of lifestyle changes or interventions to slow their progress. But early diagnosis of a complex condition like Alzheimer’s is challenging and so the success of a reliable, accessible, and affordable digital tool like Altoida’s platform is hugely encouraging. We caught up with the company’s CEO Travis Bond to learn more.

The company was founded by Dr Ioannis Tarnanas, an internationally recognized researcher and leader in degenerative disease of the central nervous system. Twenty years ago, he observed the early stages of Alzheimer’s in his grandmother but was surprised to note that she was able to pass all of the traditional cognitive exams with ease. This led to him pursue a PhD in neuroscience, where he focused on using cutting-edge digital technology to assess impairment and diagnose neurological diseases early.

“Ioannis conducted years of innovative research, building virtual environments and experiences which could be used to measure individuals with various levels of impairment,” says Bond. “He left his PhD resolute that immersive digital technology was the key to creating more reliable, affordable, and accessible measures of brain performance, which led him to start Altoida.”

Tarnanas’s research confirmed that active digital biomarkers (essentially data points extracted in response to a prompt or stimuli) were the key to better brain measurements and diagnostics. By leveraging the sensors on smart devices like iOS and Android phones and tablets, active digital biomarker data could be measured to such a granular level that, when paired with powerful machine learning models, it could reveal distinct patterns or “signatures” in individuals with specific levels of impairment or disease.

“After years of research and experimentation, he identified nearly 800 active digital biomarkers that are clinically significant for measuring and diagnosis impairment,” says Bond. “These biomarkers can used to map  the vast majority of the brain – all the little neuronal connections that make up the different cognitive domains and networks.”

The biomarkers are measured while completing tasks like how smoothly your eyes track a target, how quickly you move from one process to another, how you speak, or even how shaky your hands are while holding your phone to do the test. The goal then became to discover if this biomarker data could be analysed by AI to predict a person’s future path in terms of neurodegenerative disease.

“Two prospective longitudinal studies validated this approach, demonstrating remarkable accuracies for identifying neurological diseases like Alzheimer’s before a clinician could otherwise catch them,” says Bond. “In the second study, we demonstrated a 94% diagnostic accuracy in identifying individuals with mild cognitive impairment due to Alzheimer’s.”

Bond also points out that measuring cerebral spinal fluid (one of the current “gold standards” for Alzheimer’s detection) is only up to 72.4% accurate according to published literature.

“What we have is a 20-year scientific endeavour, and 11 years of clinical validation to prove that in one platform we can use AR activities, sensors from a smartphone, and  artificial intelligence to diagnosis diseases like Alzheimer’s across the continuum.”

A universal tool for neurological disease

Healthtech veteran Bond himself joined the company in January this year as the company sought to commercialise all this great technology and science into a scalable product.
“We now have a long list of robust customers from pharma to research to physicians,” he says. “And what we’ve seen is that this platform that we originally built for Alzheimer’s has universal value across other neurological diseases.”

“We not only can identify impairment like a high-level screening tool, we can do precision diagnosis across the full continuum of Alzheimer’s disease, from identifying the disease pathology in pre-symptomatic or preclinical patients to predicting whether a patient will progress rapidly or slowly from the prodromal phase. We’re currently working to expand this precision diagnosis to Parkinson’s, and have our sights on expanding to serve patients and researchers in multiple sclerosis, schizophrenia, and other neurological diseases.”

Bond tells us that Altoida has “just completed” a retrospective study of 317 people, which suggests that the platform can be developed to predict the onset of Parkinson’s disease, with over 90% accuracy – four years before symptoms appeared.

“I believe we have made a truly innovative breakthrough in the field of neuroscience, which has really lagged behind other scientific fields because of poor measurements,” he says.

“Having an reliable, affordable, and accessible way of measuring neurocognitive function can really help the industry accelerate and improve trials and research to determine if a drug or treatment of any kind is working and enable more disease-modifying therapies to reach patients.”

Another significant benefit of using Altoida in a clinical environment is that the results are free from the interviewer bias that often impacts on tests administered by a clinician.

“Anytime you introduce a person to quantify an observation, you introduce bias,” says Bond. “With Altoida’s platform, the instructions and test activities are self-guided so that bias is removed from the equation. The platform is available in multiple languages, and it’s able to be done outside of the clinic.”

A Fitbit for your brain

While pharma companies and researchers have been the early adopters of this new tool to reliably and affordably measure neurocognitive function, Altoida is also working towards democratizing access to its platform via a consumer-facing model, which has been a large part of Bond’s vision since joining the company.

“Ultimately this needs to be used at the consumer level – this needs to become the Fitbit for your brain. People all over the world should be able to use this platform for frequent brain testing and monitoring. What I believe wholeheartedly is that Altoida will be the key for billions of people to take control of their brain health, and for healthcare to treat and defeat neurological diseases.”
The company is already generating around $5 million per year in revenue, although Bond is conscious that going direct to consumer requires significant investment. Altoida has already begun the process of raising a Series B financing.

“We’re no longer the innovative seed player, we have strong commercial traction,” says Bond. “We have ambitious plans and partners all over the globe, so I want keep the company financed in such a way that we can continue our global growth.