News > BiotechA dead cert for longevity: why Sirt6 is the enzyme making headlines

A dead cert for longevity: why Sirt6 is the enzyme making headlines 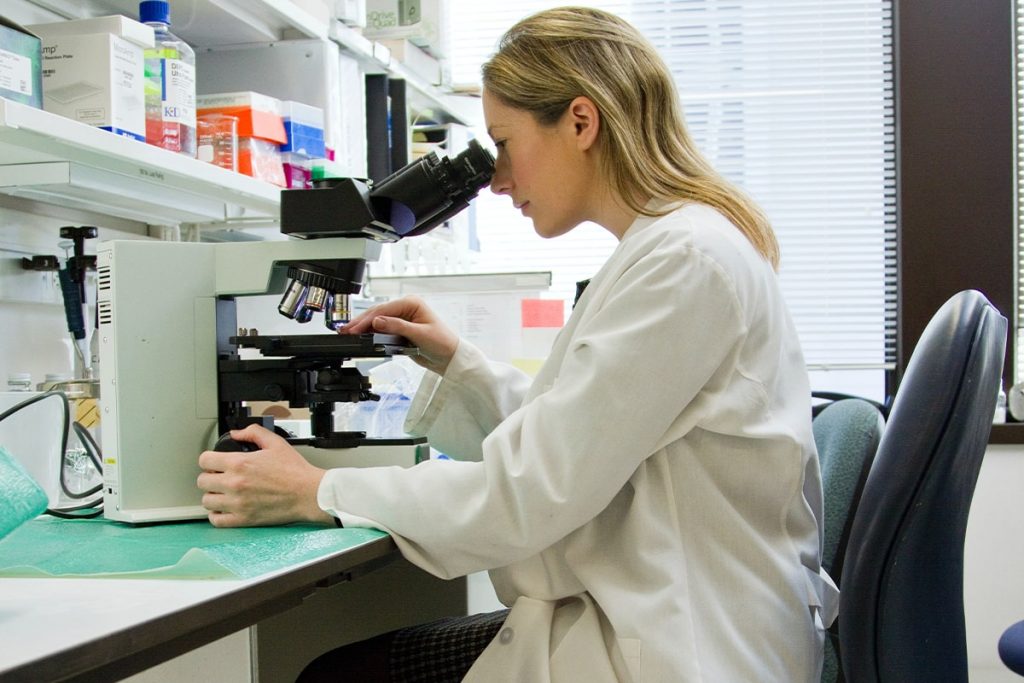 The so-called ‘longevity sirtuin’ shows both lifespan and healthspan benefits.

In mammals, there are seven different sirtuins, called (unsurprisingly) Sirt1 through to Sirt7, but it is Sirt6 that is making the news. Sirt6 is a protein involved in regulating chromatin, the complex of DNA and protein found in our cells, and it has also been shown to play a role in metabolism, disease – and aging. Sirt6 is vital for both normal base excision repair and double-strand break repair of DNA damage, as this damage leads to genomic instability, ultimately contributing to aging. These repairs decline with age, but can be boosted with SIRT6 [1], so it is no surprise that molecule has been dubbed the ‘longevity sirtuin’ – now a new paper digs deeper.

Longevity.Technology: Playing a key part in telomere maintenance, DNA repair and gene expression, this enzyme is definitely Sirt6 rather than 6 feet under! The gene for Sirt6 (also called Sirt6) is activated in a wide variety of species meaning there is a large body of research into how Sirt6 uses NAD+, how it repairs DNA and its role in inflammation and energy metabolism. Upregulating Sirt6 in fruit flies and mice has been shown to slow aging, decrease inflammation and extend lifespan, and this nifty sirtuin can be promoted through fasting, calorie restriction and supplementation.

Sirt6 is a NAD+ dependent deacetylase, which means it is an enzyme that remove acetyl groups from histones, allowing the histones to wrap the DNA more tightly. This means that Sirt6 affects your epigenome, the tags and markers that attach to your DNA over time and affect how its instructions are read; if histones squeeze DNA too tightly, it can stop those genetic instructions from being read and interventions which relax the histones can make DNA more accessible.

Last year, Bar-Ilan University researchers were able to not only increase the life expectancy in mice with Sirt6, but use it to enable old mice to conduct the same level of vigorous activity as their young counterparts, without becoming frail [2].

“This discovery, combined with our previous findings, shows that SIRT6 controls the rate of healthy aging,” said Professor Cohen, of Bar-Ilan University’s Mina and Everard Goodman Faculty of Life Sciences. “If we can determine how to activate it in humans, we will be able to prolong life, and this could have enormous health and economic implications.”

In 2019, Vera Gorbunova, professor of biology at the University of Rochester, and her team, demonstrated an overexpression of Sirt6 protein leads to extended lifespan and also that the opposite is true – a deficiency can cause premature aging [3].

This research, and follow-up work on variants of Sirt6 found in centenarians, is being leveraged for gene therapies designed to halt or slow the aging process by Genflow Biosciences which earlier this year became Europe’s first publicly traded longevity biotech.

Although research has shown that overexpressing Sirt6 extends lifespan, the actual underlying cellular mechanisms still need unpicking; now a new paper, co-authored by Vera Gorbunova, which looks at Sirt6 function in Drosophila melanogaster (our old friend the fruit fly) and examines its role in regulating longevity has provided insight into the mechanisms by which overexpression Sirt6 leads to longer lifespan [4].

The researchers concluded that overexpressing Sirt6 “may extend lifespan and health span in flies via increased oxidative stress resistance and/or reduced protein synthesis.” Sirt6 increases lifespan, in part, by opposing the activity of Myc, a master regulator of protein synthesis, which is associated with decreased protein synthesis [4].

A particularly interesting point arising from the study concerns the mechanistic target of rapamycin (mTOR) pathway; inhibition of mTOR is a well-established means to extend lifespan and can be induced by rapamycin. Inhibition of mTOR also reduces protein synthesis and extends lifespan in fruit flies [5] and leads the researchers to raise the question of whether there may be overlap in these pathways.

“In particular, it would be interesting, in future studies, to examine the combined effects of [Sirt6 overexpression in fruit flies] and rapamycin treatment on lifespan and protein synthesis,” they write [4].