A diet of essential amino acids could delay dementia 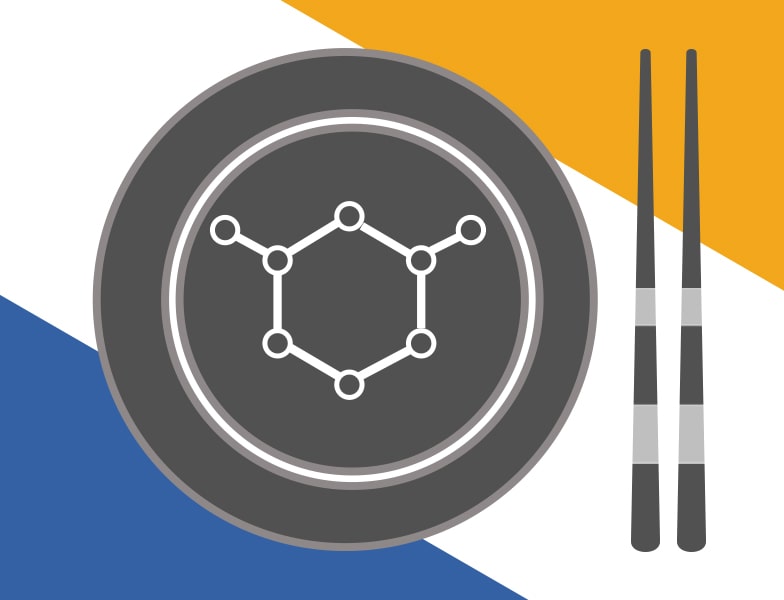 Consuming Amino LP7, a specific combination of essential amino acids, could delay the development of dementia, shows a study from Japan​.

The intake of protein, which is made from amino acids, is known to be vital for maintaining brain function in older individuals and there are various amino acid supplements on the market. Now, using a mouse model of Alzheimer’s disease, researchers at the National Institutes for Quantum Science and Technology have shown that the intake of a specific set of amino acids can inhibit the death of brain cells, protect the connections between them and reduce inflammation, thus preserving brain function. Their research suggests that this amino acid combination called Amino LP7 can delay the development of dementia, including Alzheimer’s disease.​

Longevity.Technology: Dementia – a condition involving the extreme loss of cognitive function – is caused by a variety of disorders, including Alzheimer’s disease. According to World Health Organization estimates, approximately 10 million individuals worldwide develop dementia every year, indicating the high psychological and social impact of this condition [1]. Dementia mainly affects older people, and so far, simple and effective strategies for preventing this condition have remained elusive.​

In a recent study published in Science Advances, Japanese researchers showed that a low protein diet can accelerate brain degeneration in mouse models of Alzheimer’s disease. More importantly, they found that Amino LP7 – a supplement containing seven specific amino acids – can slow down brain degeneration and dementia development in these animals [2]. Their work expands on previous studies, which have demonstrated the effectiveness of Amino LP7 in improving cognitive function [3].

Dr Makoto Higuchi from the QST, one of the lead scientists on the study, explains: “In older individuals, low protein diets are linked to poor maintenance of brain function. Amino acids are the building blocks of proteins. So, we wanted to understand whether supplementation with essential amino acids can protect the brains of older people from dementia, and if yes, what mechanisms would contribute to this protective effect [4].”

First, the researchers studied how a low protein diet affects the brain in mouse models of Alzheimer’s disease, which generally demonstrate neurodegeneration and abnormal tau protein aggregates in the brain. They found that mice consuming a low protein diet not only showed accelerated brain degeneration but also had signs of poor neuronal connectivity. Interestingly, these effects were reversed after supplementation with Amino LP7, indicating that the combination of seven specific amino acids could inhibit brain damage​.

Next, the research team examined how Amino LP7 affects different signs of brain degeneration in the Alzheimer’s model. Untreated mice showed high levels of progressive brain degeneration, but Amino LP7 treatment suppressed neuronal death and thereby reduced brain degeneration, even though the Tau aggregates remained. According to Dr Akihiko Kitamura, who also led this study, “Tau plaques in the brain are characteristic of Alzheimer’s and most treatments target them. However, we have shown that it is possible to overcome this Tau deposition and prevent brain atrophy via supplementation with Amino LP7 [4].”

“These results suggest that essential amino acids can help maintain balance in the brain and prevent brain deterioration. Our study is the first to report that specific amino acids can hinder the development of dementia,” say Drs Hideaki Sato and Yuhei Takado, both of whom significantly contributed to the study. “Although our study was performed in mice, it brings hope that amino acid intake could also modify the development of dementias in humans, including Alzheimer’s disease,” they add.

The study by this research group throws open several avenues for better understanding of how dementias occur and how they can be prevented. Given that Amino LP7 improves brain function in older people without cognitive impairment, their findings suggest that it could also be effective in people with cognitive dysfunction.

Indeed, this patent-pending supplement could be a step on the way to an improved, dementia-free life for many.