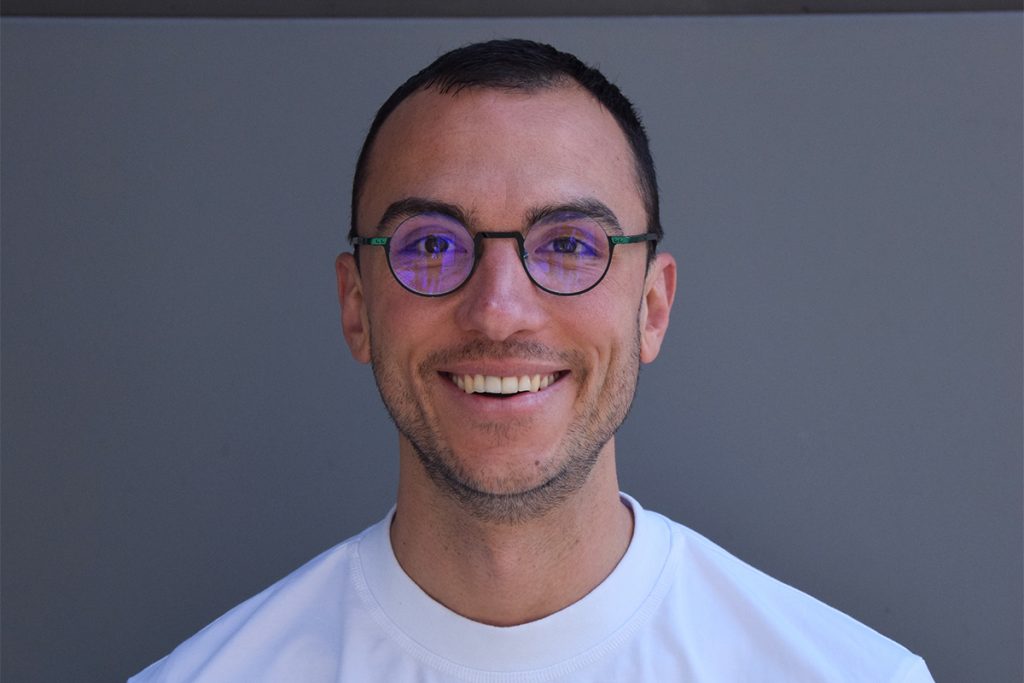 Ani Biome co-founder on why keeping track of your tract is good news for your longevity and healthspan.

The microbiome – the trillions of microorganisms and their genetic material that make their home in your your intestinal tract – are incredibly important for your health.

Weighing in at a few pounds (rather like your brain), these microbiota function like an extra organ and play key roles in keeping the body healthy, being important for gut health, the immune system and the heart, among others.

Longevity.Technology: Research into the microbiome has grown enormously over the last couple of decades, with correlations being drawn between the diversity of the gut microbiota and various aspects of health and longevity, including old-age frailty. The gut microbiota metabolises and ferments the food we eat, synthesises or degrades vitamins and neurotransmitters, modulates the strength and permeability of our gut barrier and more. Of key significance is the close physical proximity of the microbiota to the intestinal mucosa – the most permeable interface between the organism and its environment, richly innervated and brimming with active and developing immune cells.

To learn more about gut health – and why measuring and improving it are key to a healthier and longer life – we sat down with Bruno Balen, co-founder of Ani Biome, a company aiming to deliver a personalised approach for a balanced gut.

The types and quantities of gut microbes are largely determined by our habits, dietary and otherwise, which both directly and indirectly select for different types of microbes – directly by providing nutrients for the microbes, enriching some or depleting others, and indirectly by affecting the intestinal mucosa and changing the environment in which the microbes live.

For Balen and Ani Biome, the effect of the gut microbiota on the immune system is its most significant contribution to health and longevity.

Balen explains: “Despite the many unanswered questions in the field of microbiota research and aging, two things are widely accepted: that the dysregulation of our immune systems is one of the causes of many age-related health issues (inflammaging), and that the microbiota plays a fundamental role in the development, training, and function of the host immune system.”

Ani Biome offers a testing kit – Age – which determines the difference between biological and chronological age. Developed in partnership with GlycanAge, the Age test is based on the glycosylation profile of circulating immunoglobulin G (IgG), the most common type of antibody found in human plasma.

“Changes in IgG glycosylation patterns can modulate inflammatory responses, and have been observed in aging and in various diseases, including different types of cancers,” explains Balen. “To simplify, an overall lower level of galactosylation and sialylation is thought to be both a biomarker of aging and an active contributor to the mechanism of aging.”

The Age test, along with the Belly test, which determines a microbiome’s specific genetic profile and how it diversifies, are the key to Ani Biome’s developing machine learning model – and just the start.

“We are also introducing many other blood biomarkers of metabolic health to Age, and in interpreting the results we are partnering with Deep Longevity and using the BloodAge neural network,” Balen tells us. “The panel of biomarkers needed for BloodAge has been shown to correlate with all-cause mortality, making it an excellent measure of the rate of biological aging of the sample donor. Continuous glucose monitoring is another important data source which we are integrating.”

Ani Biome is always looking to expand the range of biomarkers it can track and as you might expect, the company correlates some data with aging clocks, including the IgG glycan profile related measure of biological age, as well as the up-coming BloodAge clock and Deep Longevity’s MindAge clock.

However, Balen explains that Ani Biome prefers to communicate these aging clocks as a measure most useful for tracking changes in one factor of metabolic health and changes in the rate of biological aging, as opposed to directly quantifying the concept of biological age.

“This is because we believe – and this belief is supported by research – that biological aging is a heterogenous, multi-faceted process involving multiple mechanisms and that the concept of biological age expressed as a precise number is currently quite ill-defined,” he says.

“Taking that into consideration, we think that simply quantifying total biological age as a number of years using a limited panel of biomarkers is a little unrealistic. Moreover, we do believe that some of these biomarkers are determined at least in small part by factors not under our control.”

Balen explains that results of large values of biological age can be quite upsetting, unmotivating and seemingly in-actionable for some people, especially if they already take good care of their health.

“The concept being sometimes upsetting is not by itself a reason to abandon it, but in combination with it being vaguely defined, we do not feel that any longevity technology (especially if based on measuring a single type of biomarker) yet has a scientific basis for making claims as strong as a precise determination of biological age,” he says, adding that Ani Biome opts for an Ani Metabolic Score (AMS) to reflect the complexities of biological aging, rather expressing a value in a definitive “number of years” format.

As well as testing, Ani Biome is build on the pillar of improvement. Its fermented fermented microdrinks (sachets that are added to a glass of water) contain both polyphenols and postbiotics.

“The amount of total polyphenols in our products is very high – the order of magnitude being about 10-15 times the amount found in red wine, for example, depending on the exact blend,” Balen explains. “All of our microdrinks are produced by fermentation of organic plant-based ingredients known to contain large amounts of various polyphenols, and most of our microdrinks also contain organic honey which is packed with polyphenols as well. Fermentation has been shown to increase the bioavailability of many antioxidant compounds, and we are firm believers that fermentation itself holds immense potential for balancing the gut microbiota, which in turn has a great positive impact on health and biological aging.”

The products of fermentation include complex combinations of beneficial metabolites of fermentation, as well as natural bioactive compounds derived from the raw plant materials – such as polyphenols. However, this is just the tip of the metabolite iceberg, as Ani Biome is developing enhanced versions of all its blends, introducing extracted nutraceuticals that are intended to work synergistically with the naturally-occurring compounds, making the health effects of the blends more laser-focused. The company calls this combination Metabolites as a Medicine, or MaaM – personalised metabiotics based on biological data.

Tune in next week for the second part of our interview with Bruno Balen in which he dives deeper into personalised nutrition and discusses Ani Biome’s microbiome-centric design blueprint.