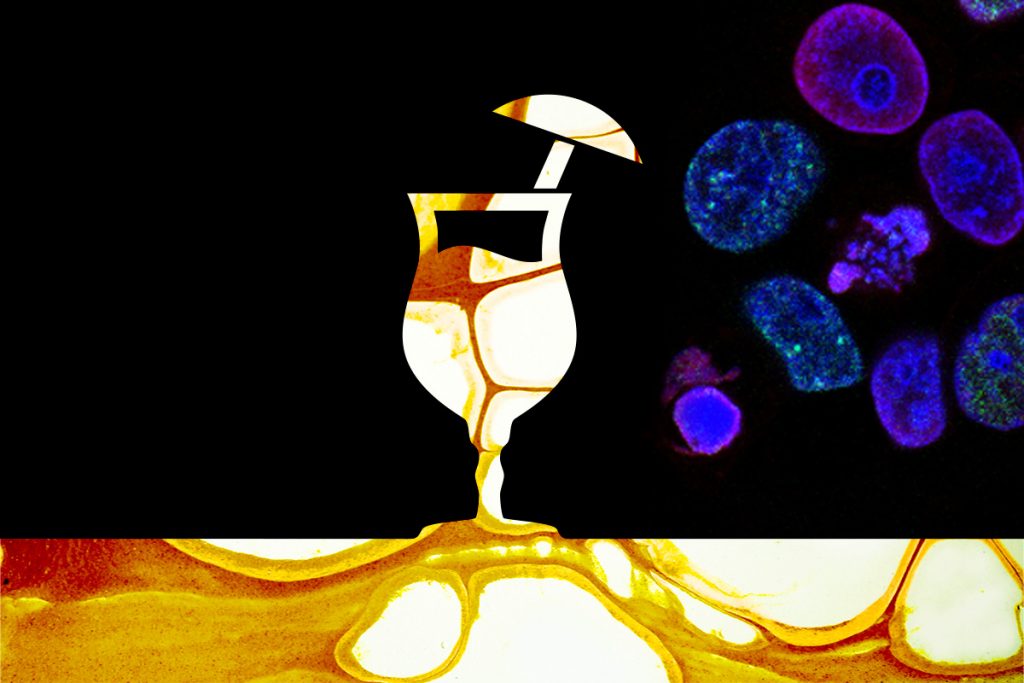 Aging is a complex process that can lead to chronic diseases such as diabetes, cardiovascular disorders, muscular degeneration, atherosclerosis and neurodegeneration, and it is currently one of the major scientific concerns in the field of medicine [1].

Several strategies have been developed to date for the promotion of healthy aging and an increase in the duration of life. One of the recent strategies that can decrease the deleterious impact of aging and increase the regenerative property at the cellular level is cellular reprogramming.

Cellular reprogramming can convert a somatic cell into an induced pluripotent stem cell (iPSC). It not only helps to restore tissue and organ function but also helps to determine cell fate. This, in turn, helps in the maintenance of cellular identity through the expression of cell type-specific genes and suppression of lineage-inappropriate genes [2].

Cellular reprogramming includes four transcription factors (TFs), Oct4, Sox2, Klf4 and c-Myc that help to achieve the pluripotent state [3]. However, a major limitation in the achievement of cell conversion is the development of reprogramming cocktails. One of the main challenges is the identification of key regulators in the source and target cell types that can function as reprogramming factors as well as the determination of their increasing combinations with a given set of TFs. Moreover, since an epigenetic state is important in deciding cell type as well as state, the determination of the source and target cell type’s epigenomes is also important while developing reprogramming cocktails.

Several efforts have been made to address these challenges. One such method is a high expression level that can help to select key TFs in a cell type. Methods have been developed that can target TF genes whose level of expression is indicative of TF’s regulatory activity, and additionally, some other methods such as PANDA, Mogrify and CellNet predict important TFs by reconstruction of their genetic network through protein-protein interaction data or their expression as well as how their combination can regulate differentially expressed genes in the source and target cell types for cellular conversion. However, these approaches are unable to determine the regulatory effect of a TF that propagates through a genetic network and its impact on the phenotypic outcome.

Longevity.Technology: A system biology method known as Taiji has been developed previously that involves the integration of epigenomic and transcriptomic data for the construction of a cell-type specific genetic network. The global importance of each TF is evaluated by a personalised PageRank algorithm. Taiji has been observed to be robust in the construction of genetic networks. Several previous studies have highlighted the effectiveness of Taji in the identification of key TF regulators.

A new study carried out by a team of researchers from the University of California used the power of Taiji for the development of reprogramming cocktails [4]. The study used epigenomic data from the NIH Epigenomics Roadmap and ENCODE for the identification of key TFs in several cell types as well as tissues, especially in the postnatal and embryonic stages. This study found 43 and 27 TFs that were active constitutively in the embryonic and postnatal stages while 22 of them were common for both stages. Moreover, 71 embryonic-specific and 21 postnatal-specific TFs were identified that carried out specialised functions.

Taiji-reprogram was also reported to correctly identify candidate TFs in 9 out of 13 experimentally validated reprogramming cocktails. Additionally, it was found to identify somatic barriers as well as identify TFs that could induce human pluripotent stem cells (hPSCs).

Therefore, the Taiji reprogram could efficiently identify the most promising TF cocktails that could convert one cell type into another. This approach was found to have a better performance as compared to other available methods. Identification of such reprogramming cocktails can help to devise disease models as well as develop new therapeutics that would improve the longevity and quality of life for humans.