Last year, a startup called Revel Pharmaceuticals emerged from the labs at Yale and revealed it was working on drugs targeting collagen crosslinks, with the aim of restoring tissue function and repairing the body. The company is developing therapeutic enzymes that break down the links between advanced glycation end-products (AGEs) in order to “repair the molecular damage that accumulates with aging.”

Longevity.Technology: Revel is focused on technology that can cleave damaging crosslinks and potentially reverse the age-related stiffening of tissues such as blood vessels, skin, and beyond. This stiffening is implicated in a range of conditions, from rising systolic blood pressure and skin aging, to kidney and brain damage. We caught up with the company’s co-founder and CEO Aaron Cravens to find out more about the company’s origins and where it stands today.

The history of Revel’s approach extends back to the 1990s and a company called Alteon, which developed small molecule therapies to break down AGE crosslinks and release the tissue stiffness that occurs with aging.

“The problem with Alteon’s drugs was that they were small molecules, which you can’t design to be terribly specific,” says Cravens. “In contrast, antibodies and enzymes can be highly targeted a degree of control you just don’t have with small molecules. There was initially a lot of excitement around the potential of these small molecule breakers, with players like Genentech getting involved, but unfortunately for a few different reasons they didn’t work out in the clinic.” 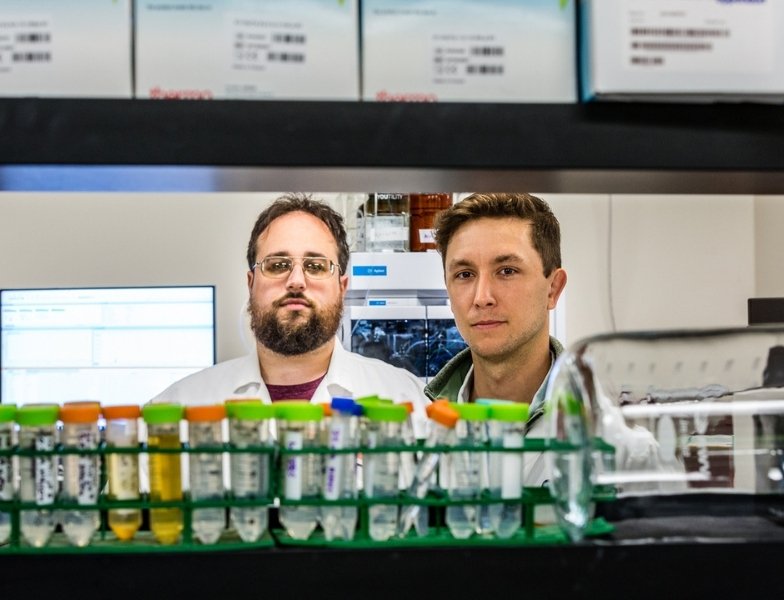 The formation of Revel, says Cravens, is a reimagination and expansion of targeting AGE crosslinks using enzymes rather than small molecules as the therapeutic.

“Enzymes are biologics, so we can be very precise as we make modifications to repair damaged proteins and break up crosslinks.”

Biotech entrepreneur Cravens had been interested in the aging field since the early 2000s, and the idea of breaking down collagen crosslinks to reverse aging resonated with his understanding of the stochastic nature of aging.

“When I looked around the aging space in 2019, I didn’t really see anything tangible forming in this space, so I decided to do it myself,” he says, explaining that he approached Yale Professors David Spiegel and Jason Crawford, who were working at the forefront of the technology – and so Revel came into being.

While many companies in the aging field are focused on aspects of cellular aging, Cravens believes that Revel sets itself apart by instead focusing on aspects of structural aging.
“We’re quite unique right now, in the aging space – not many companies are focused on the structural, protein side of aging,” he says. “If you look at the literature and clinical data, it’s very clear that damage and crosslinking of collagen and other proteins is a significant contributor to aging. As the structure of the extracellular matrix surrounding cells becomes crosslinked and degraded, proteins begin to aggregate and lose functionality, tissues become stiffer, and the immune system becomes activated leading to low level inflammation.”

With its enzymatic approach, Revel is taking a new therapeutic modality to reach some well established targets, such as glucosepane, as well as other toxic protein modifications beyond just AGEs.

“We’re looking at the same targets that have been of interest for a long time, but no one’s had a good way to correct or repair them,” says Cravens. “We started out looking at glucosepane, the predominant crosslink in aging human tissue, but there are many other important aging crosslinks and damage products to which we’ve expanded our scope.” 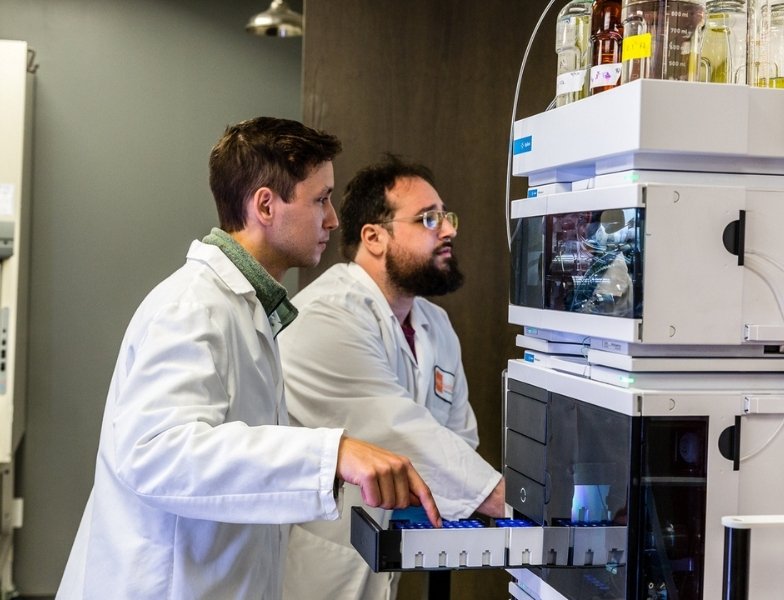 Building a suite of enzymes

Having identified several lead candidates, Cravens says that Revel is now at the optimisation stage.

“Our work has led us to five or six interesting targets, which also serves to de-risk our pipeline, so all of our eggs aren’t in one basket. What we have now is a suite of enzymes targeting a suite of different damage products.”

Revel is preparing to move therapeutic enzymes into pilot studies in animal models and human cadaver tissue from biobanks.

“If we have 80 year old tissue that comes from a biobank, then the gold standard is really to show that, when we add our enzymes to that very old tissue, we can repair these modifications and correct the damage,” says Cravens. “Once that critical milestone is met for each enzyme, we will immediately push into animal studies and eventually clinical testing.”

While the company is keeping its lips sealed on specific clinical targets at this point, Cravens says that they hope to have a candidate in Phase 1 trials sometime in 2024.

Having previously raised an undisclosed Seed funding round from investors including KIZOO and Oculus co-founder Michael Antonov, the company is currently in the process of closing another round of funding, which Cravens says is already oversubscribed.

“We’re going to add a little bit more fuel to the fire over the next year or so. We have expanded the scope of biology, but we want to go much further into therapeutic development before we really unveil what we’ve been working on.”