A new pathway to improve longevity? 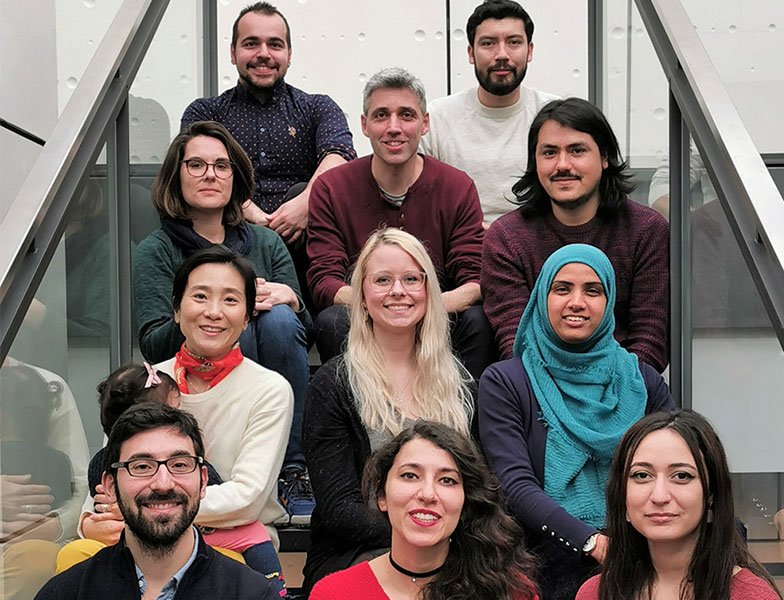 Aging comes with damage to our organism. Damage accumulation can lead to cell loss. Ubiquitin – a regulatory protein found in most tissues of eukaryotes – plays a major role in cell function regulation. Ubiquitination – the addition of ubiquitin – tags structural and regulatory proteins for degradation by the proteasome – a protein complex responsible for the proteolysis of damaged or unneeded proteins [1]. While widely investigated, the effect of ubiquitination on aging is quite unclear, but new research from the Cologne Faculty of Medicine, CECAD and CMMC could change that.

Longevity.Technology: The ubiquitin-proteasome system is central to the regulation of biological processes, while its disruption can lead to many diseases [2]. Proteasome deficiency is a hallmark of senescent cells under stress conditions. Its function can be inhibited by intracellular junks like lipofuscin, commonly found in aging cells. While the ubiquitin-proteasome system is a precipitating factor in neurodegenerative diseases, it could also be part of the solution [3].

In the recent study, the link between ubiquitination and aging was assessed by quantifying ubiquitin modifications (peptides and proteins levels) across the proteome – the entire set of proteins expressed in a cell, tissue or organ – in the worm model Caenorhabditis elegans (C. elegans).

A comparison of ubiquitin-modified proteome at days 1, 5, 10 and 15 was performed between three models: wild-type (WT) and two long-lived genetic models – of dietary restriction (eat-2) and of reduced insulin signalling (daf-2).

Aging is associated with a loss of ubiquitination

Ub-protein levels didn’t follow quite the same trajectories. The WT model exhibited a decrease in Ub-protein amounts, while the longevity models either showed no change with age, or an increase for the daf-2 model. As for the specific expression of ubiquitin-encoding genes, aged WT worms expressed similar or higher levels compared to younger counterparts or age-matched longevity models, while the protein’s amount was not affected [4].

The upregulation of EPS-8 and IFB-2 protein levels in older worms shortens their lifespan; however, the knockdown of EPS-8 and ifb-2 in aged worms extends their longevity [4].

Downregulated Ub-peptides and decreased amounts of Ub-proteins with age were found in various tissues such as germline, muscle, intestine, epidermis or neurons, indicating an age-dependent loss of ubiquitination in the entire organism [4]. This deubiquitination across tissues is responsible for distinct hallmarks of aging.

While EPS-8 is found in all the organism’s tissues, it regulates lifespan through its activity in the brain and muscles. EPS-8 aggregation reduces longevity and excessively alters the actin cytoskeleton. Knockdown of EPS-8 in adult worms prevents the destabilisation of muscle actin cytoskeleton and myosin filaments, ameliorating defects in motility typically associated with age; it also reduces the aggregation of actin in muscle and brain [4].

The ubiquitin-proteasome system has already been mentioned as a potential target for therapeutic interventions [9]. While the present results are promising, it is noteworthy that the experiments were performed on an animal model and that their translation to human studies is not yet underway.