News > AgetechA note on fasting ahead of Thanksgiving

A note on fasting ahead of Thanksgiving 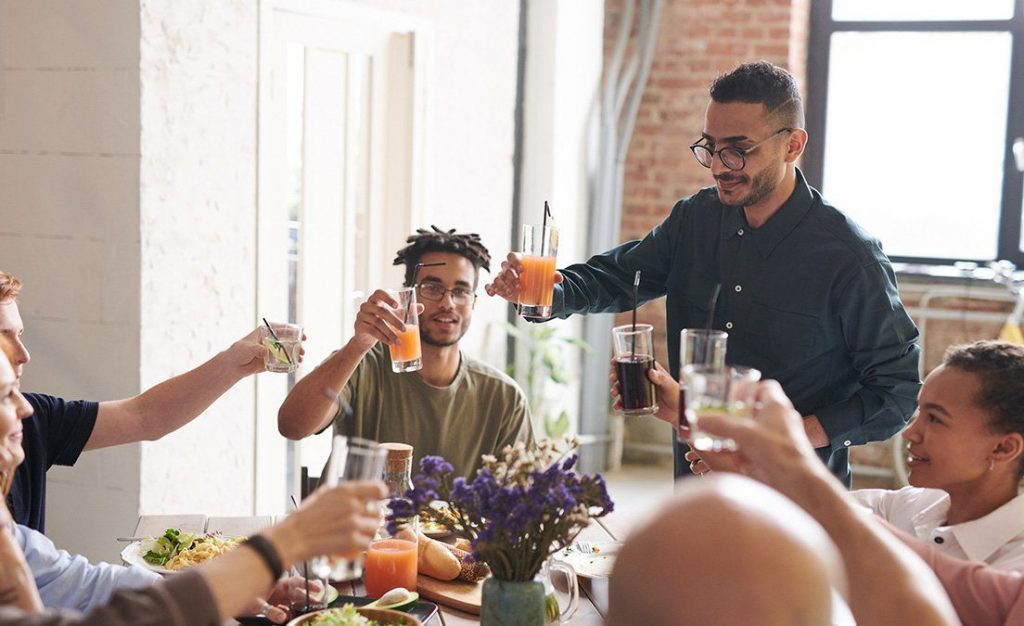 Thanksgiving is a national day of celebration and excess, but if we all acted a little more like the founding fathers, we might live longer.

As our American readers start to head-off to see friends and family ahead of Thanksgiving we thought a short review of fasting might be in order (in the UK we’ve got another month to wait).

Indeed, the total amount of food people get through is quite staggering. The American Council on Fitness calculates that the average American consumes 3,000 calories and 229 grams of fat [1]. A 160 pound man would have to run for four hours, swim for five hours or walk 30 miles to burn off those calories.

However, many people forget that one of the key components of Thanksgiving is, in theory, the polar opposite of what most Americans enjoy today. As celebrated by 17th Century Americans, it was originally a day of fasting, meditation and worship. It served as a replacement for the Roman Catholic holidays such as Christmas and Easter which Puritans rejected.

The benefits of fasting

The 17th century version of Thanksgiving might not sound much fun but fasting has some significant medical benefits which can improve your health and support Longevity.

A study by researchers at the Intermountain Healthcare Heart Institute in Salt Lake City found that cardiac catherization patients who regularly practiced intermittent fasting lived longer than those who did not and are less likely to be diagnosed with heart failure [2].

Our editor Phil Newman, meanwhile, was recently talking to longevity expert Nir Barzilai who shared his top fasting tips. He said he only eats for a block of eight hours in any one day, e.g. between the hours of 12pm and 8pm. At all other times he only consumes fluids.

After years spent trying to raise funding, Barzilai is about to launch a new trial which investigates the use of anti-diabetes drug Metformin in aging. As he said in a recent interview with Longevity.Technology, “We haven’t fully understood and mapped out the mechanisms by which metformin acts,” he explains. “This means it disrupts slightly (not totally, like cyanide does) the process by which we break down nutrients with oxygen for energy. With this, there are less Reactive Oxygen Species being released, less inflammation, and less DNA damage.”

David A. Sinclair is a Professor in the Department of Genetics and co-Director at the Paul F. Glenn Center for the Biology of Aging at Harvard Medical School who told us recently “… a lot more people are aware of Metformin as a potential Longevity drug. And I don’t know if this is true, but they’ve told me the sales of Metformin have gone up in the US since I’ve been running around talking about it. Every every day I have people write to me saying, who can give this to me?”

So, as we all tuck into our Thanksgiving dinner, it’s worth remembering that the original pilgrims might have had a point, at least from a health and longevity point of view. Aside from anything else, it would certainly mean better longevity for turkeys. Currently the world’s oldest turkey is the ironically named ‘dinner’ who has so far dodged his festive namesake for 16 years in a row [3]. 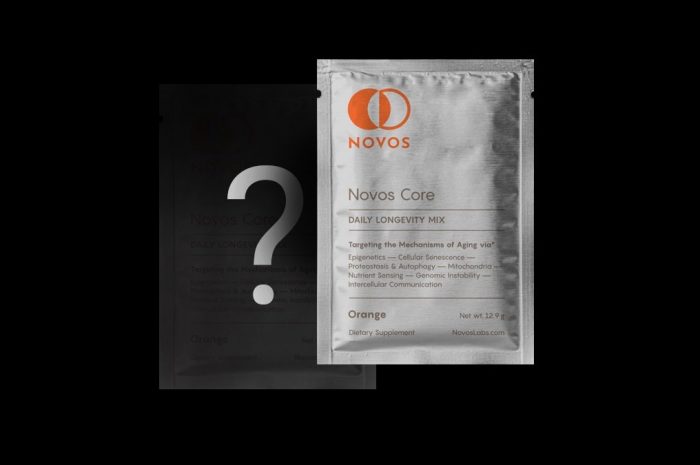 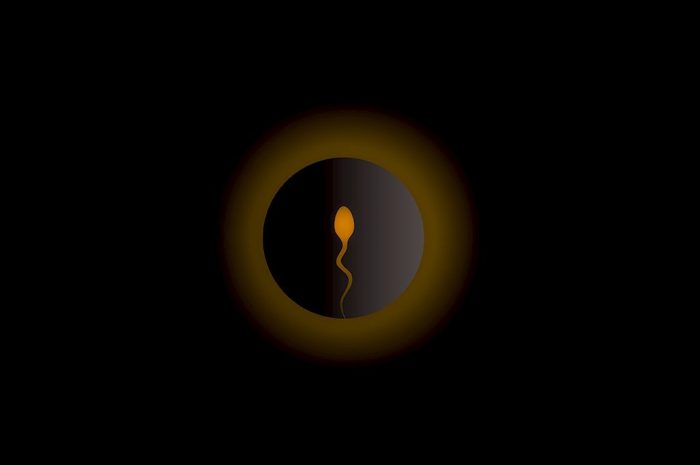 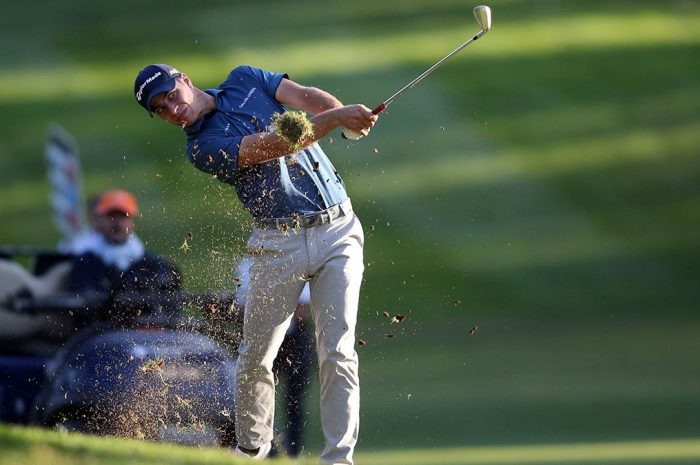 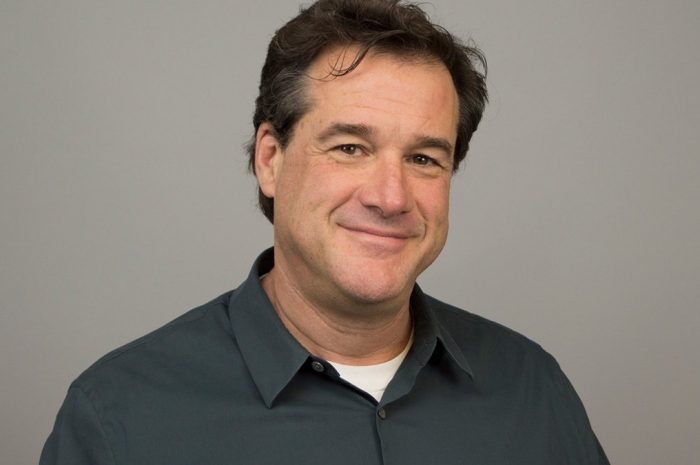 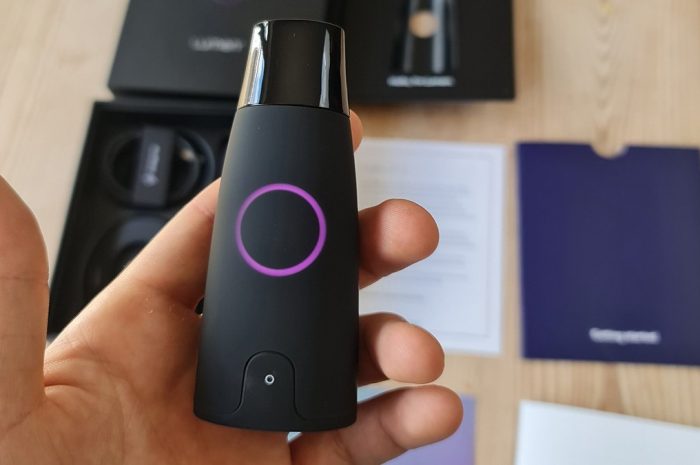 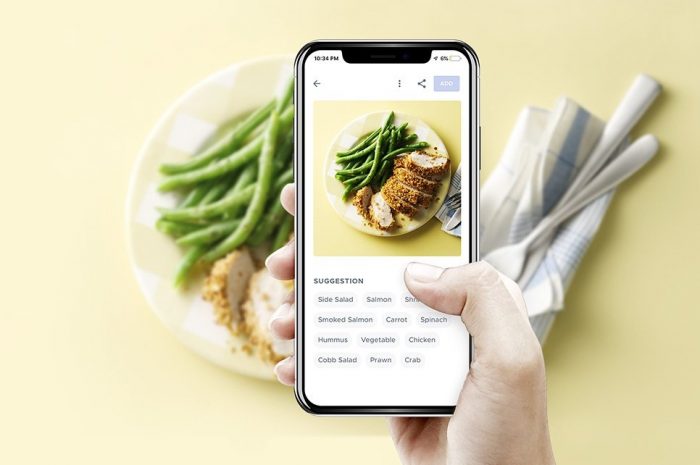