A vaccine for aging that eliminates senescent cells 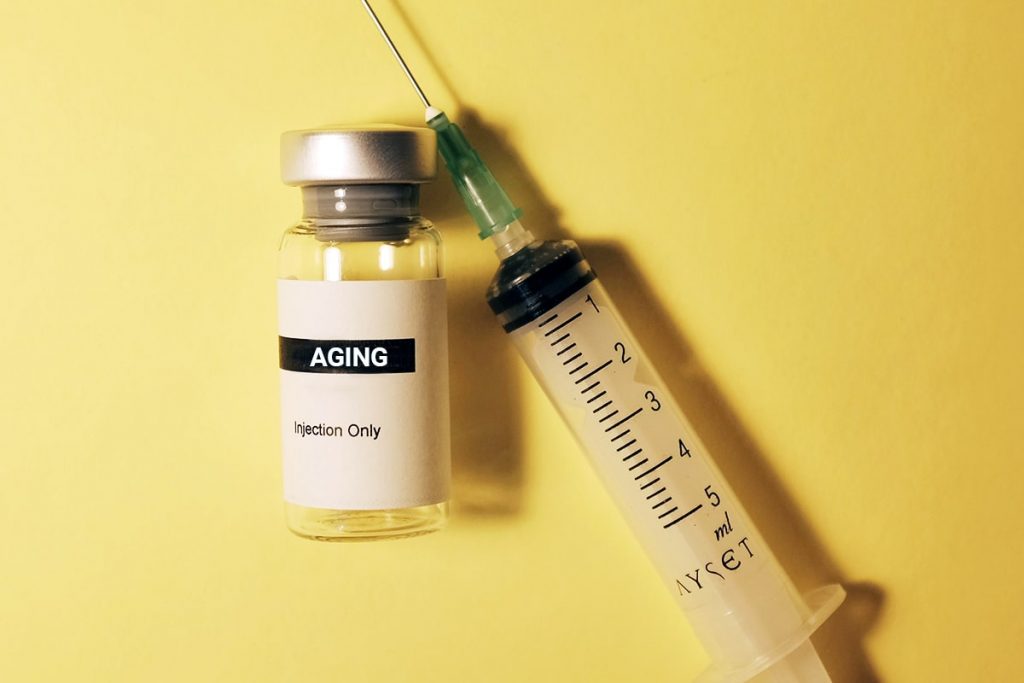 A team of researchers in Japan, led by Professor Toru Minamino of Juntendo University, claims to have developed a vaccine that removes the senescent cells that build up with age; senescence cells, often called zombie cells, emit damaging toxic chemicals and cause several age-related diseases, including arterial stiffening, which was part of the experiment reported in Nature Aging.

Longevity.Technology: Vaccines have been headline news for the last year-and-a-half and with good reason. The world has seen how quickly a vaccine can be developed and rolled out when there is an urgent need. Now is the time for research and big pharma to bend their resources in the direction of vaccines for aging – imagine how many age-related diseases could be ameliorated if we could vaccinate against senescence and the enormous benefit not only for people, but for healthcare systems, the economy and the whole of society.

As Dr David Sinclair tweeted: “Okay, this is a big deal: Vaccinations against aging work. Sure, it’s a proof-of-principle study in a rapidly aging mouse, but there’s little doubt this will be possible in us one day.”

What are zombie cells?

Cellular senescence is one of the hallmarks of aging; when a cell reaches the end of its lifespan, and has stopped dividing and contributing usefully to the metabolic processes involved in being alive, it should die and be recycled. Some cells don’t get the “time to die” memo; instead they hang around, secreting a cocktail of inflammatory chemicals, called senescence-associated secretory phenotype, or SASP, and encouraging otherwise healthy cells to cross over to the dark side.

SASP-produced chemicals adversely affect neighbouring cells, the surrounding extracellular matrix and other structural components, causing a cascade of negative effects which can include chronic inflammation, arthritis and arterial stiffening, as well as triggering senescence in healthy cells.

How does the vaccine work?

The researchers discovered a protein in senescent cells – glycoprotein nonmetastatic melanoma protein B (GPNMB) – that is present in both humans and mice. Using an amino acid in GPNMB, the research team created a peptide vaccine which enabled the body to create antibodies that attach themselves to senescent cells; once attached, leukocytes finished the job by attached to the antibodies and removing the senescent cells.

According to the paper, mice treated with the vaccine demonstrated decreased levels of senescent cells [1] – a vaccine for aging, if you will.

In the experiment, the researchers treated mice that had arterial stiffening with the vaccine; the results showed that many senescent cells were eliminated and the size of areas afflicted by stiffening became smaller. When the research team used the vaccine on aged mice, their frailty progression was slowed in comparison with unvaccinated mice [1].

Principal investigator Professor Minamino from Juntendo University said: “We can expect that [the vaccine] will be applied to the treatment of arterial stiffening, diabetes and other aging-related diseases [2].”

Senolytic therapies are often effective when tested, but can come with unwelcome or harmful side effects. According to the research team, the new vaccine is associated with fewer side effects and has an added benefit of longer-lasting efficacy [2].