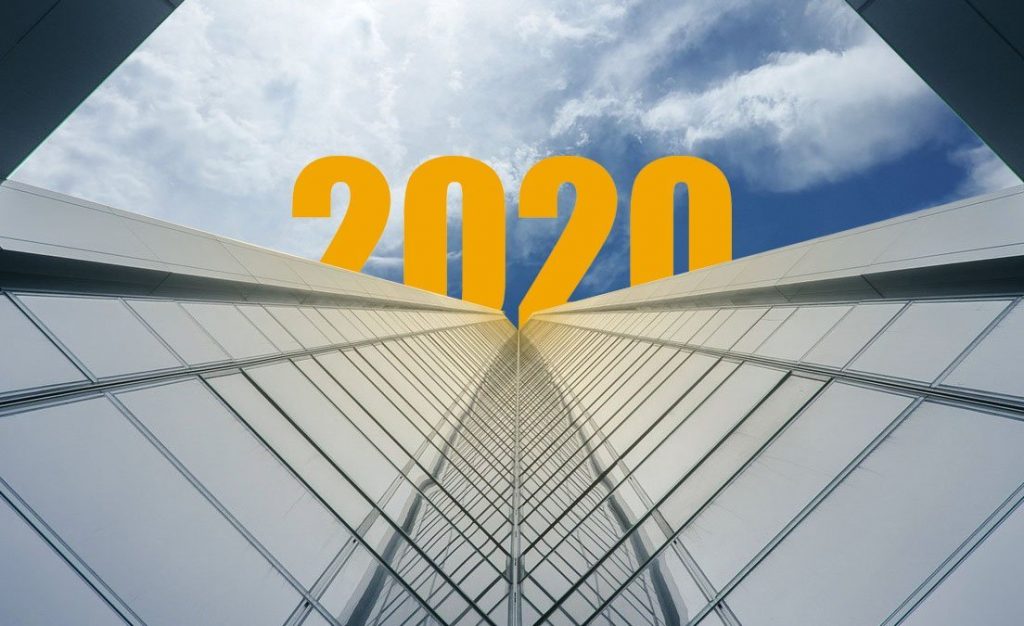 Looking for anti-aging solutions in some unusual places.

2020 has seen Longevity.Technology covering a variety of news in the Longevity sector, from discoveries in the lab, to companies exiting stealth and from aging clocks to smartwatches that monitor your blood pressure.

Longevity on the high seas

Our oceans also represent an incredible source of chemical diversity to find potential leads for drug discovery; marine biologist Dr Michèle Barbier told us about the “great potential” for human Longevity to benefit from studying marine life, and that the huge biodiversity of the oceans should be explored to find molecules of interest or mechanisms of interest that that could benefit human health.

“We plan to test the anti-aging potential of some molecules from marine organisms and other tests will check their potential for regeneration,” Dr Barbier told us. “We already know about one jellyfish that has the capability to regenerate its entire body.”

Biotech firm Eleusis completed a phase 1 trial of LSD and has high hopes the psychedelic drug can affect the signalling pathways that result in both an overproduction of toxic protein in the brains of Alzheimer’s disease sufferers, as well as loss of communication between neurons and neuroinflammation.

In an exclusive, Ambrosia’s founder and CEO, Jesse Karmazin told us: “Young plasma, as found in our clinical trial, produces a number of objective improvements in blood tests. The mechanistic details were identified in mouse studies, they are numerous and consistent.”

In 2019 Russian company 3D Bioprinting Solutions sent its micro-gravitational 3D printer, the Organ Avt to the ISS to carry out experiments on printing tissues in space, and in July of this year, the 3D BioFabrication Facility (BFF) and the Techshot ADvanced Space Experiment Processor (ADSEP) sent up a 3D printing system capable of manufacturing human tissue in the microgravity condition of space.

Biologists at Tufts University manipulated African frog embryos using minute forceps and electrodes to cut and join the stem cells. They assembled them following AI-designed algorithms created at the University of Vermont, shaping their growth into something completely new – xenobots, a new field of research. The potential for nano-targeted drug delivery got a lot bigger.

Study co-author Joshua Bongard of the University of Vermont said of the xenobots: “They’re neither a traditional robot nor a known species of animal. It’s a new class of artifact: a living, programmable organism.”