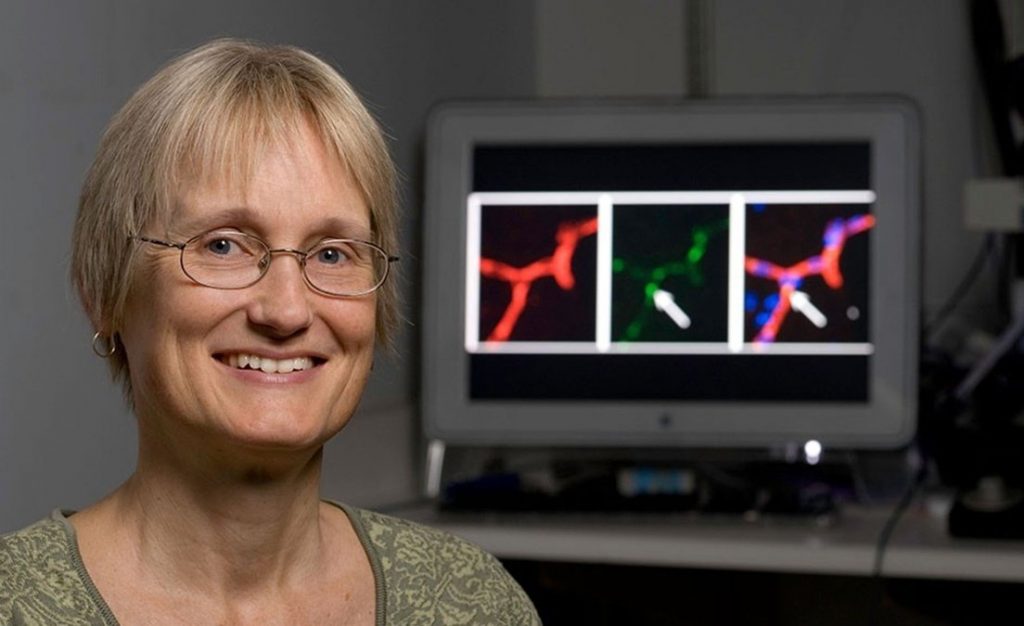 Stanford University researchers have published a new study in Nature, which shows that restoring the metabolism of certain immune cells reverses cognitive decline in aging mice. In the study, manipulation of myeloid cells was able to restore the youthful metabolism and placid temperament of cells in living mice. This process also reversed age-related mental decline in older mice, restoring their recall and navigation skills to those exhibited by young mice.

“If you adjust the immune system, you can de-age the brain,” said the study’s senior author, Katrin Andreasson, MD, professor of neurology and neurological sciences, also noting that experiments on cells in the lab indicate that similar rejuvenation may be possible in humans.

Longevity.Technology: Targeting chronic inflammation has long been associated with achieving health span and lifespan improvements, and this study adds further weight to the cause. If the Stanford researchers’ findings also apply to humans, this could be a significant step towards the development of new drugs for reversing cognitive decline.

Myeloid cells play a critical role in our immune system and are largely responsible for our body’s defences against many organisms that cause disease; but, in response to the chronic inflammation that is increasingly present in our bodies as we age, myeloid cells inflict collateral damage to innocent tissues in the process. In the brain, this process is linked to increased cognitive decline and conditions including Alzheimer’s disease.

Myeloid cells are the body’s main source of PGE2, a hormone that, among a range of other functions, promotes inflammation. Inflammatory activity is initiated inside the cells after a receptor called EP2 binds to PGE2.

“This powerful pathway drives aging. And it can be downshifted…”

The researchers found that older cells produced much more PGE2 than younger ones but also had far greater numbers of EP2 on their surfaces. They also found that increased PGE2-EP2 binding caused aging myeloid cells to hoard glucose instead of using it to produce energy. That hoarding, and the cells’ subsequent chronically energy-depleted state, drives them into an “inflammatory rage”, wreaking havoc on aging tissues.

“It’s a double-whammy – a positive feedback loop,” Andreasson said. “This powerful pathway drives aging. And it can be downshifted.”

Neither compound is yet approved for human use and, the researchers point out that they simply provide a potential roadmap for drug makers to develop a compound that can hopefully one day be given to people.