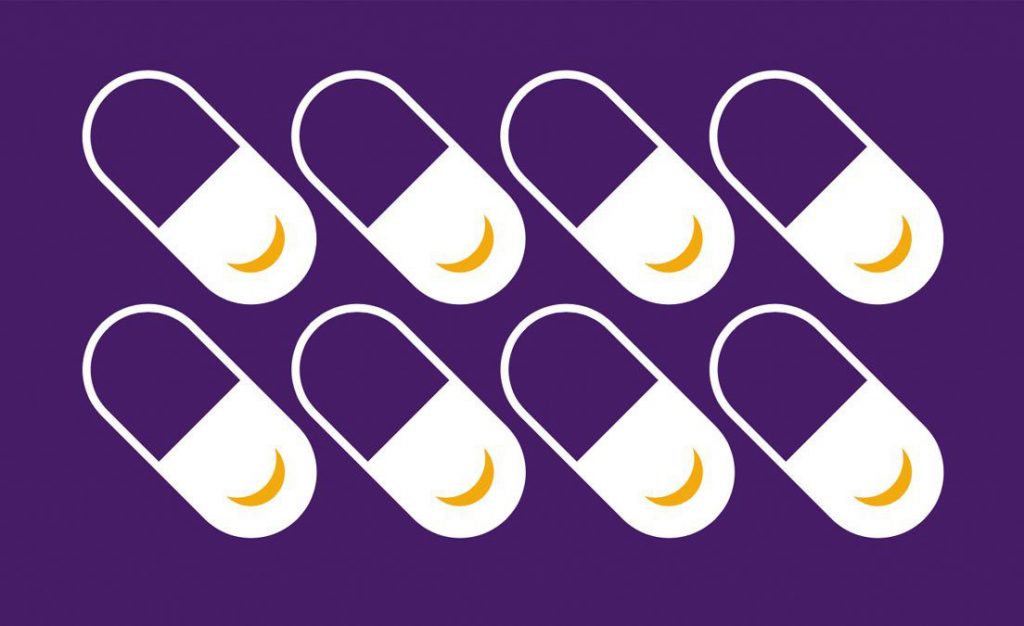 Ponce De Leon Health launches LifeTabs, a patent-pending supplement of Calcium Alpha-Ketoglutarate that has been designed to ‘resist aging’.

Ponce De Leon Heath have revealed their new supplement LifeTabs that is made to resist aging. Marketed under the brand-name Rejuvant, the supplement has two different formulations for men and women, both containing a proprietary form of Calcium Alpha-Ketoglutarate (brand name LifeAKG) which has been Generally Recognized As Safe (GRAS), the highest level of safety established by the FDA, for use in supplements and foods [1].

Longevity.Technology: The demand for ‘off-the-shelf’ Longevity is growing, as it is seen as a relatively cheap way to extend life and wellbeing that is non-invasive. There is a significant market opportunity for a scientifically-formulated supplement that could extend lifespan without the need for extensive medical procedures. Certainly, a case of more bang for The Buck.

LifeTabs have been developed in collaboration with Dr Brian Kennedy of the Buck Institute for Research on Aging; the supplement is designed to modulate pathways that are associated with healthy aging, including DNA de-methylation, and potentially decrease biological age.

What’s new with this supplement is that the Buck Institute researchers were able to postpone the onset of frailty in mammals, a result that has not yet been shown in a commercially-available product [2]. DNA methylation is the current gold-standard for determining human biological age. It is mechanism that happens when methyl groups are added to DNA and results in the modification of genes’ functions, and affects how those genes are expressed in the future. LifeTabs comes with a non-invasive DNA methylation test that allows the user to measure biological age versus chronological age.

Presenting their results at this year’s Nature Conference: Aging, Health and Rejuvenation, in Rotterdam, the researchers said: “[if] translated to humans, this effect would be an ideal outcome, extending lifespan but more importantly reducing the debilitating period of functional decline and disease management that plague many aging individuals … In humans, plasma AKG levels decline 10 folds between the ages of 40 and 80. The molecule is not available in the human diet, making direct supplementation the only feasible route to restore levels [3].”

“Many companies looking to enhance and extend healthspan have developed products that simply miss the mark,” explained Tom Weldon, CEO of Ponce De Leon Health. “Their products lack the scientific data to show an actual delay in frailty and an increase in healthspan, while Rejuvant™ contains a safe, anti-aging powerhouse in a patent pending ingredient called LifeAKG™, potentially helping people live longer AND healthier by hindering DNA methylation and reducing sources of oxidative stress caused by senescent cells [4].”

The research team’s paper is still pending publication. However, if the scientific results reflect the claims and prove it’s ability to help resist aging, then a new longevity supplement could soon hit the shelves- but will the buying public be swayed by its promise?

Dr Brian Kennedy, CSO of Ponce De Leon Health added: “The Buck Institute conducted trials on the key ingredient in Rejuvant™ LifeTabs™, investigating the effect of a variety of single substances, compounds, and combinations of compounds on aging. The results of the studies, which are currently in the review process for publication in a top-tier academic journal, were impressive [5].”